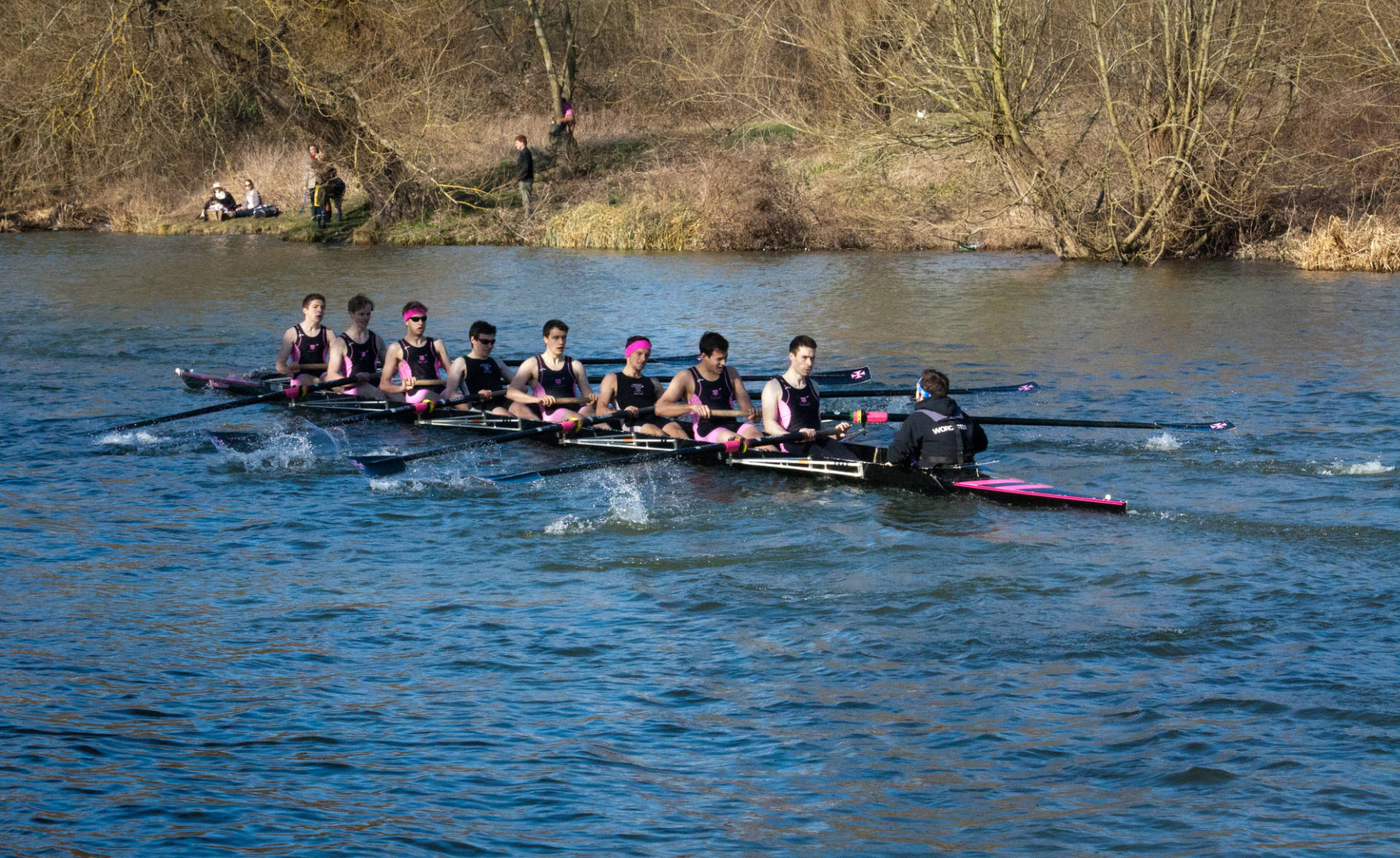 Oxford University Rowing Clubs (OURCs) has announced drastic changes to the structure of this year’s Torpids, the University’s winter rowing races. Changes mean that only crews from the top two divisions will be allowed to race. It marks a dramatic reduction from the six men’s divisions and five women’s divisions which would race normally.

Results from this year’s race will also not affect overall college rankings or determine the new head of the river.

Although Torpids has been cancelled in previous years, the decision not to let race results affect college rankings is the first action of its kind since the Second World War, during which crews were forced to amalgamate crews, and rankings from 1939 were carried over into 1945.

OURCs were forced to change the rules for this year’s races as heavy rain and flooding have made conditions on the Isis dangerous.

The rule changes were decided during an extensive captains’ meeting attended by over 80 voting members of OURCs.

In the end, the motion to change to “pseudo-torpids” was passed by 45 votes to 24.

Pembroke, with both their men’s and women’s boats currently second on the river, attempted to amend the motion so that results from the top 12 crews could affect college rankings, while pseudo-torpids would be run for the rest of the boats. The amendment failed by a sizeable majority.

Currently the Isis stands at red flag, meaning that no crews may row on the river.

A number of crews have already withdrawn from Torpids, including Christ Church’s M1 boat, which finished in sixth place in 2019.

Speaking to Cherwell, the vicecaptain of Oriel College women’s rowing said: “Disappointing that it is that Torpids will not be going ahead as usual, the vast majority of rowers realise that OURCs are working for the safety and benefit of everyone. Not all clubs are lucky enough to train off the Isis, and it ensures that only crews that are safe will race. I’m very proud of the work that Oriel women have put in, and looking forward to (hopefully) a great four days on the water, regardless of whether the results count or not.”