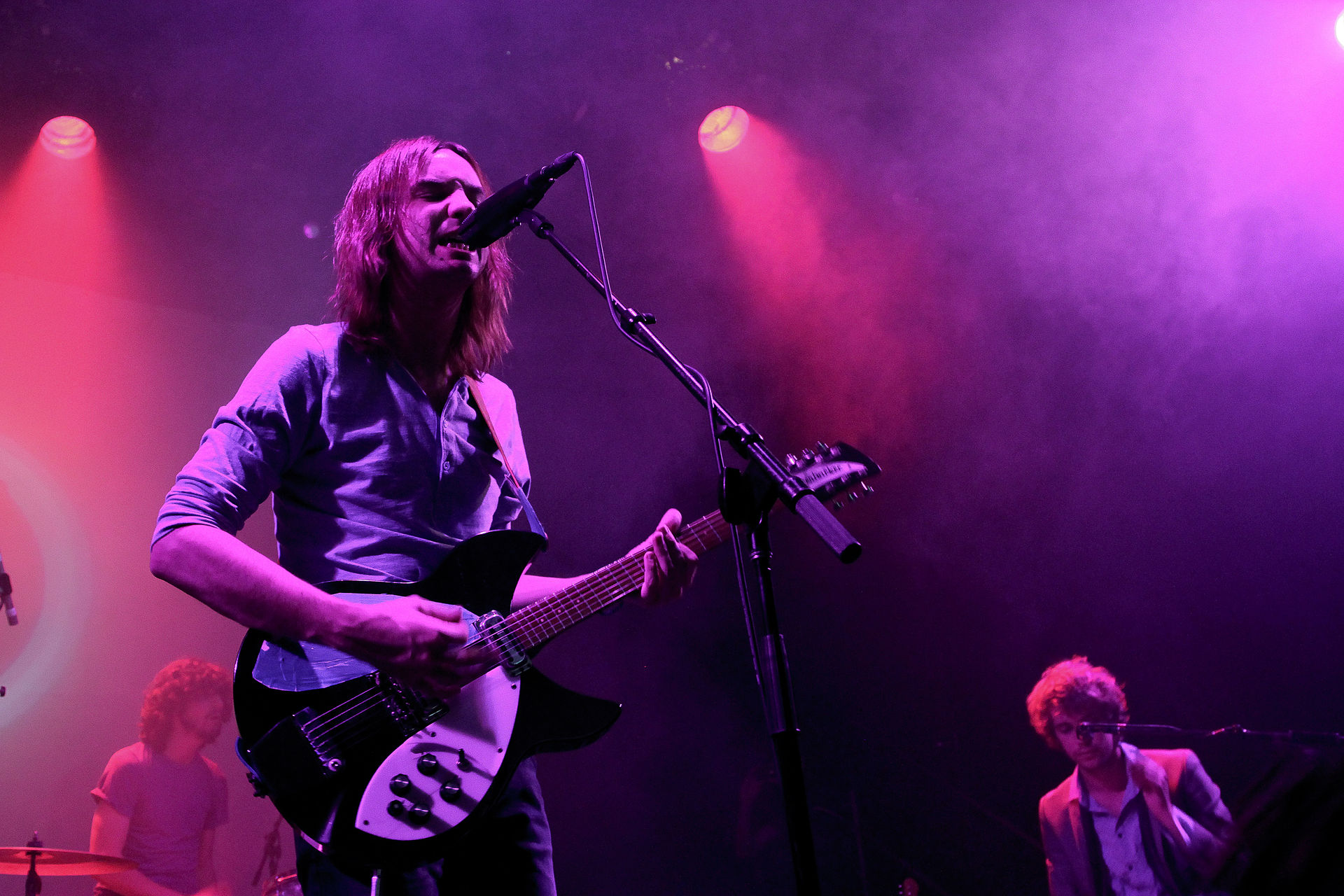 At last, after a five-year wait, we’ve finally got a new album from Tame Impala. The Australian one-man band have just released their fourth album, The Slow Rush, and much like their three prior albums, it’s a powerful mix of dreamy synthpop and existential lyricism. Each individual track provides what we’ve come to expect from Tame Impala: echoing vocals, warped guitar riffs, groovy bass lines, and psychedelic disco beats. But taken as a whole, The Slow Rush packs an emotional punch unlike any prior Tame Impala album. Building within each track is a pervasive feeling that we’re running out of time. One quick look at the track titles makes Kevin Parker’s headspace for the album abundantly clear, with an opening track titled ‘One More Year,’ and a concluding track titled ‘One More Hour.’ The Slow Rush takes listeners on a journey through Parker’s own processing of the temporary nature of our lives as he works through regret, hope, and nostalgia. This emotional voyage is wrapped up in a tightly polished — and, surprisingly enough, often upbeat — album.

Kicking off The Slow Rush is ‘One More Year,’ which draws listeners in with melting vocals and pulsing beats. In the chorus, as a vast synth soundscape swells beneath him, Parker sings, “I never wanted any other way to spend our lives/I know we promised we’d be doing this ’til we die.” Then the foundation drops out from under him, the beat hollows out, and Parker states the thought which threads together the whole album: “And now I fear we might.” His tone is not lamenting, not overly-indulgent; Parker expertly places this frightening thought (that we might, one day, die) in a sea of calm. He continues, “But it’s okay/I think there’s a way,” and his voice momentarily shifts into a breathy, reassuring tone. A bongo and an almost-cliché disco piano sequence enter as Parker attempts to rationalize and stay positive despite his realization.

After accepting the inevitability of time running out, Parker reacts as any of us might: “I’m about to do something crazy, no more delayin’/No destiny is too far.” ‘Instant Destiny’ is the album’s care-free anthem, its laid back groove and brassy accompaniment apt for cruising down the highway in summer, escaping reality by living in the moment (no matter how reckless that might be): “We can get a home in Miami, go and get married/Tattoo your name on my arm.”

Next is ‘Borderline’ (released as a single in April 2019), which serves as a natural next step in the narrative progression of The Slow Rush. After the live-fast-die-young mentality of ‘Instant Destiny,’ the third track, with its harpsichord-like synth, makes us feel as if Parker is confessing the sins committed in his last tune: “Gone a little far this time with something/How could I have known?” The song seethes with regret as he questions who he is and what he has done. In an interview with Pitchfork, Parker described this song as an acknowledgement of the ways he got caught up in the LA lifestyle, how it “really messed (him) up.” As he questions “Will I be known and loved?/Is there one that I trust?” the bass becomes louder, grittier, the weight of Parker’s dread piling on throughout the chorus.

While the story of Parker’s battle with his existential thoughts barrels on, a mid-album standout is ‘On Track.’ After grappling with tracks filled with regret and nostalgia, ‘On Track’ comes as a moment of consolation; of acceptance that we are doing the best we can. It starts off ballad-like, mellow, with a relatively unaffected piano accompaniment (plus the inevitable synth) as Parker sings, “I close my front door and turn on the light/I let out a breath and hold in a sigh.” And suddenly, as he reaches the chorus lyric, “But strictly speaking, I’m still on track,” he shifts gears into the epic, the inspirational, with an impactful bass drum hit right on the downbeat and highly amplified, drawn out bass. Light, Billy Joel-esque piano riffs play overhead. The whole track is a sigh of relief: we are going to be okay.

The album comes full circle with its concluding seven-minute track, ‘One More Hour.’ The final track finds power in its sudden shifts from full, almost-chaotic texture — with blaring bass, grungy guitar, psychedelic synth solos, pounding drums — to bare, two-note piano. It leaves you breathless. Paired with lyrics that center around Parker’s reevaluation of his priorities: “I did it for fun…/I did it for fame…/Not for her/Not for my future children/Until now”, the track effectively fulfills Parker’s description that the song is about “the feeling that your life is about to turn a chapter…like there’s no turning back.”

As this monumental track comes to a close, and the album ends with it, Parker chooses to fade out while repeating variations on the lyric, “Just a minute, batter up before you go out there/All your voices said you wouldn’t last a minute there.” This feels like a callback to Tame Impala’s earlier repetitive mantra-based tunes (“Gotta Be Above It” comes to mind), and comforts listeners with what feels like a highly personal reassurance from Parker: even though voices said he wouldn’t make it, he’s still here.

Muse ‘Will of The People’ Review : My expectations were low, and yet…