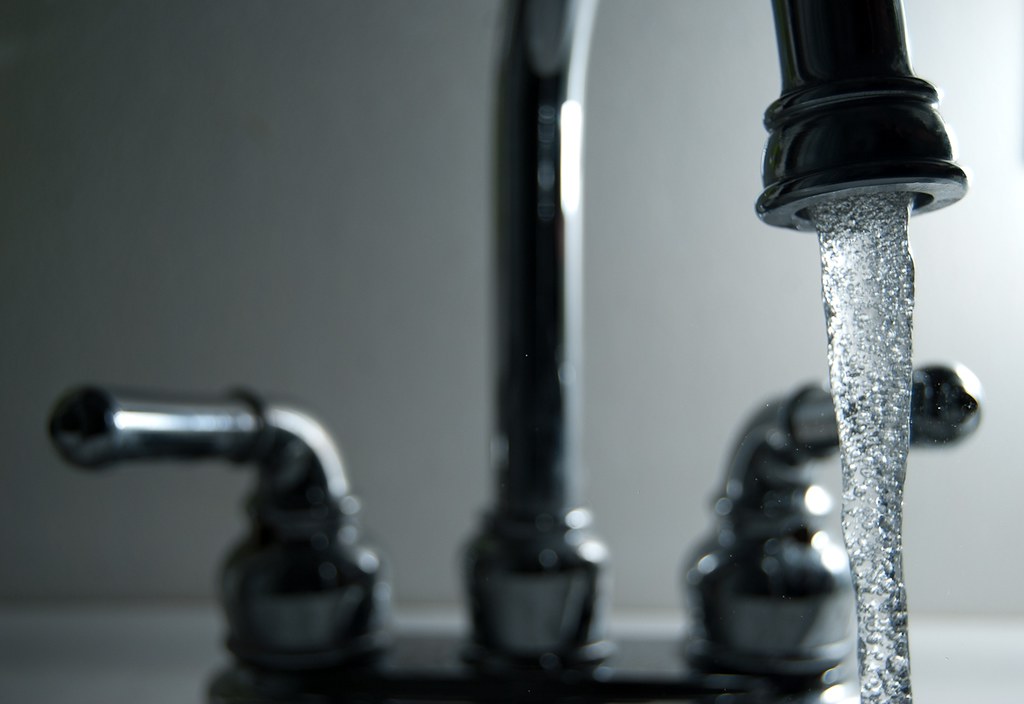 Newly published research has suggested that Oxford has some of the UK’s hardest water. Harvey Water Softeners have conducted the 2020 Hard Water Index with the aim to ranking places across the country by their hardness of water.

The Index determined the hardness of the water by measuring the number of milligrams of calcium carbonate per litre for each area investigated. Oxford’s water possesses 295mg per litre.

Hard water is water in possession of a high mineral content. Water’s hardness is a product of its travel through various levels of chalk, limestone and gypsum. As these are largely made of calcium and magnesium carbonates, bicarbonates and sulphates, water found to contain more of these is thought to be harder than that water which lacks them: socalled “soft water”. Rain is naturally soft, and water’s hardness is a consequence of rainfall being soaked into the ground.

Around 60% of the UK is thought to have hard or very hard water, according to Thames Water. Oxford is not alone in being one of many areas exhibiting over 200mg of calcium carbonate per litre. The South and East of England have the hardest water in the country, as they have regions of chalk and limestone which transfer more minerals into water than the primarily granite-based areas of the North and West.

Incidentally, this geological divide separates Yorkshire into a harder east and a softer west, meaning the popular tea-makers named after their home county have taps with both strands at their manufacturing plants. One tea-drinking student, who wished to remain anonymous, described this as “good news” for them and fellow beverage fans as it meant those who lived in soft water areas were not forced to change their tea brand when coming up to study. Unfortunately, hard water does also produce limescale in kettles, and one student expressed personal irritation that Oxford’s hard water had ruined their almost decade-old kettle.

According to the index, Ipswich has the hardest water in the UK and Edinburgh the softest. Places with water similar in hardness to Oxford reportedly include Swindon and Southampton. 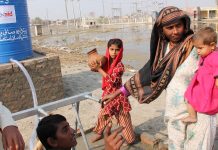 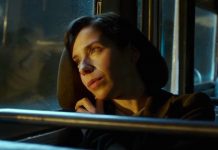 The Shape of Water – an odd romance makes perfect sense 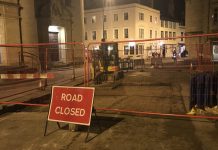