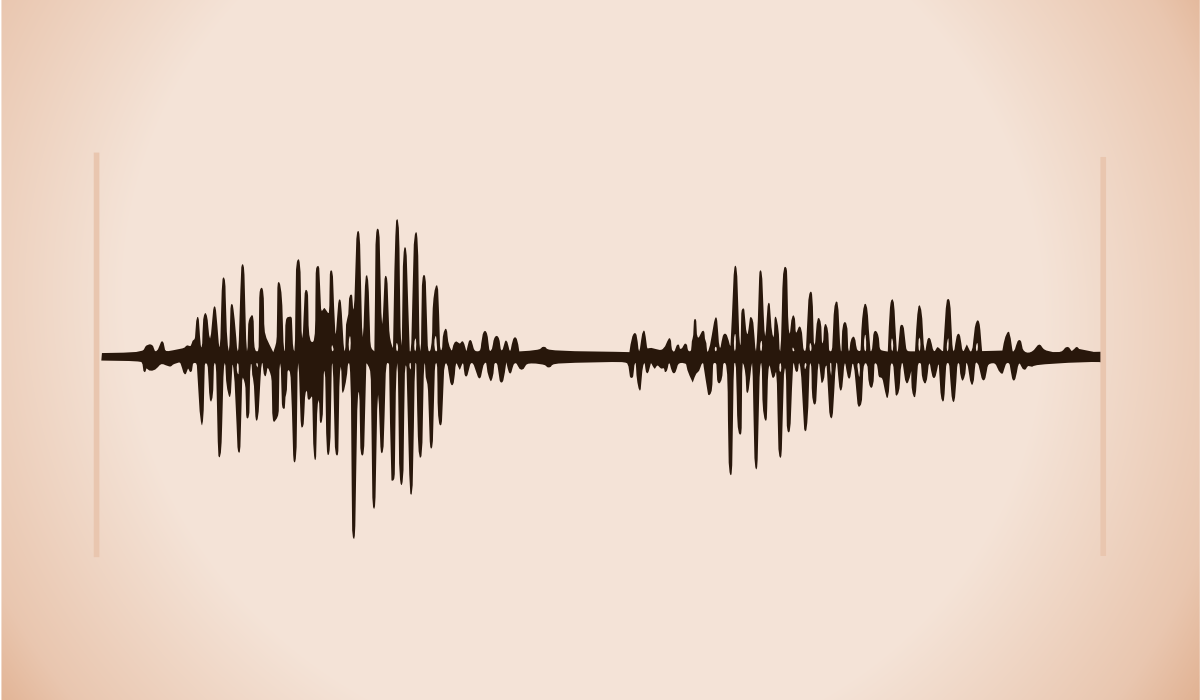 Perfect Sound Whatever is comedian James Acaster’s part-memoir, part-encyclopaedic recount of the records that made 2016 the Greatest Year for Music of All Time, and how an obsession with them guided him out of the difficulties of 2017.

One morning in 1958, Louise Bourgeois woke up and addressed a diary entry to herself. “How much violence do you have in you today?” she demanded, before going on to list the means by which she could find out. Did she feel like cooking or cleaning or repairing? Did she want to buy something? Could she discern a new interest that had not existed last week, or one that had and was now ready for discarding? “What,” she asked, “Makes today a new day?”

One morning in 2017, I woke up with very little violence in me. I did nothing that day, or in fact for the rest of that week. It was only when the next week sank in the same way that I realised something was wrong. In some far-down recess of the brain, a pipe had burst. Damp was climbing. I had no choice but to move out and hope the situation sorted itself.

I checked into a different mind, one where it felt good, even medicinal, to never go outside. I ate sharing-size bags of crisps and stared at vacuous YouTube videos until the nerves in my temples sizzled. I let myself do this because tomorrow would be different. Tomorrow I would find a new interest. When those tomorrows arrived, I remained in bed reading articles online about the interests of other people, better people, people whose enthusiasms led to activity. Painters, academics, musicians who sweated away short lives playing small clubs and succumbed to liver-failures in small flats. Even in these latter cases, I thought it was nice that they had, at the very least, left their beds every morning and returned to them only in the evening. I thought it would be nice if I tried that. Tomorrow, perhaps.

I used to believe that once the violence leaves you, it never really comes back. There are bursts of activity, a few consecutive days of getting things done, but in the end the water always settles. The idea of having preoccupations the way you used to – not so much developing an interest in as giving your whole self to something, allowing it to smuggle you from B-side to footnote to forum until you emerge a cleverer, passionate, more alive person – becomes inconceivable.

In Perfect Sound Whatever, James Acaster presents a counter-argument. Acaster, experimental stand-up, panel-show misanthrope and veteran cowbellist of Kettering’s underground music scene, began his 2017 in a similar absence of violence. Newly-split from both his girlfriend and agent, fresh vulnerabilities joined forces with ancient insecurities to wear him down. He used to leave his hotel room and explore the cities he performed in. He used to obsess over music. He used to play the cowbell in Kettering’s finest amateur outfit. Now, he had lost the ability to engage with anything.

Unsure of how to exit this new state of mind, Acaster devised a project that would help relieve his symptoms. He had, for some months, nursed a suspicion that 2016 had been the greatest year for music of all time, and now he was going to attend to it. He wanted to simulate the sensation of discovering a record, falling in love with it, and folding it into your life until fragments of lyric or tune became a part of your emotional topography.

This was a feeling Acaster needed, but was not willing to wait to chance upon. He was going to siphon it from as many albums made in the year 2016 as he could physically listen to. He chased it to the ends of the internet, finding it in the bilge water of music-sharing websites, in soundtracks to imaginary films and debuts by kids with cheap microphones and empty garages. He designed it himself, releasing a compilation of grunge covers of short-lived bands from his hometown – often old friends – that he loved as a teenager.  Somewhere along the way, his project lost its artificial quality. Acaster purchased over 500 records from 2016, and from the way he writes about them, it isn’t hard to believe that he gained something from every last one.

I remember reading articles in which those other, better people described their interests, and feeling the impassable distance between me and them. At the time, I leant on this material as a reminder that there was still another world, an absorbing, textured world, that I could check back into when I felt ready.

What I wish I had at the time, however, was Perfect Sound Whatever. It is an admission and exploration of a pathology that those afflicted often find too precise to address. It is also a dispatch from the other side of this feeling. A war story. With quiet humour and relentless sincerity, Acaster proves that violence lost can always be wrested back.