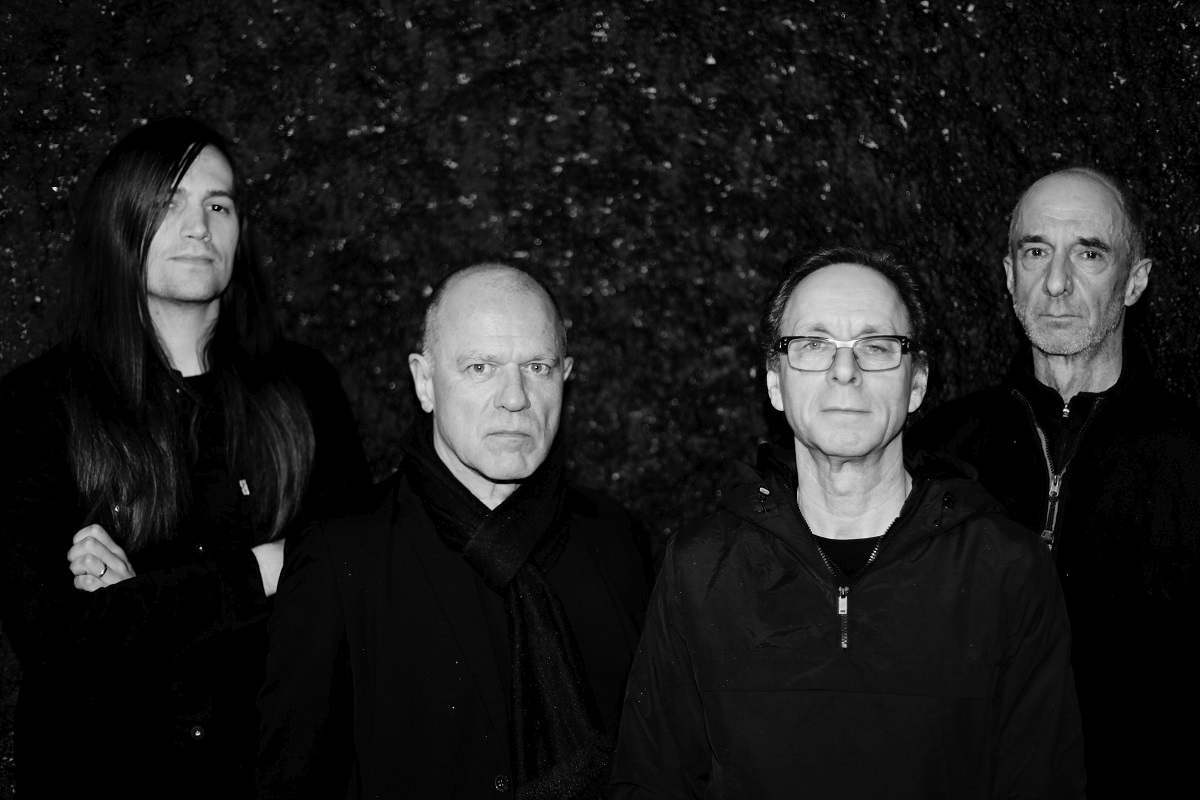 Wire are a band that don’t like nostalgia, unlike most mainstream cultural figures. So much so, that they have been known to take a tribute act on tour with them to perform the hits from their most commercially successful albums of the late 70s.

Their latest release, Mind Hive (2020) is no different. The band prove their development with a striking intermingling of aggressive, heavy rock songs and those that are far more peaceful and melodic, verging on ambient. Throughout the album lyrics are pronounced monotonously in a way that evokes slam poetry or some form of dystopian chanting, unsurprising for a band with a satirical conscience. The struggles of the modern world have not been lost on Wire; writing songs to comment upon the crises of homelessness and inequality. “It’s nothing new, hungry cats getting fatter minds and thinner ideas” are the album’s opening lines.

The majority of the record plays out in a series of songs in major and minor, usually alternating one after the other. Despite a clear difference in sound, they share a throbbing rhythm and frightening lyricism. The first track, ‘Be Like Them’, is precisely one of those minor songs, that seems to typify singer Colin Newman’s obsession with “taking the ‘’n’roll’ out of rock’n’roll.”

The album features tracks that are less menacing: ‘Cactused’ sounds more like 70’s pop-rock than anything else, whilst the jangly guitars in ‘On the Beach’ are reminiscent of early Smiths. This however is as close to mainstream indie-rock that the group stray in the album, and the song itself is not so much the worse for it. ‘Unrepentant’, meanwhile, is a spaced-out, roomy track, that perhaps represents most strongly the ‘art’ side of the London band’s art-rock identity.

However, precisely what Wire achieve so well in this album is undercutting their melodic and often peaceful sound with lyrics carrying striking dystopian imagery. The moments of real aggression become more impactful, as if you’ve been led along in peaceful listening to end up feeling the same rage that they express – not a bad analogy for the modern British existence.

‘Hung’ is undoubtedly the album’s centrepiece, a seven-minute marching drum-beat that crescendos with hazy guitars and computer beeps, fading out midway through only to ramp up again. Meanwhile, the singer notes “in a moment of doubt the damage was done, trust was lost and the wheel was spun”, rather directly evoking the 2019 election and the breakdown in political discourse. The final song on the album, ‘Humming’, is pretty-sounding, but ultimately forgettable. It feels as if this may be the way of an album whose intent is more potent than most of its music, without any obviously superb hits.

Wire, unlike most other modern indie musicians (see Liam Gallagher’s poor John Lennon impression), aren’t looking backwards. As a result, Mind Hive feels very much contemporary and suitable for the outlook of the new decade. It is a timely album, but unfortunately that is probably why, unlike Pink Flag it won’t be revered as timeless, although it seems the concept of ‘timelessness’ itself has run its course.

Muse ‘Will of The People’ Review : My expectations were low, and yet…