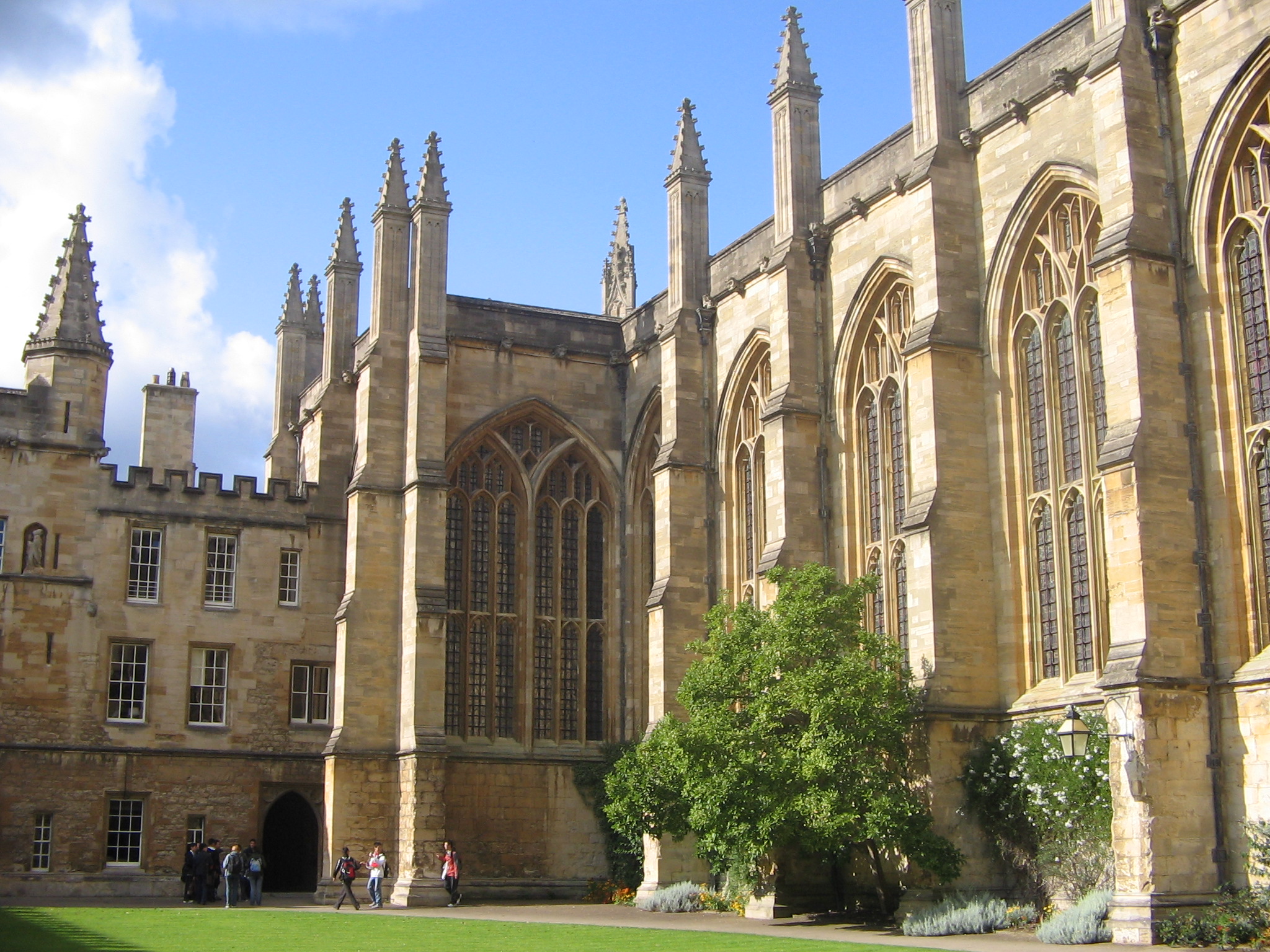 Oxford University has this week announced that it intends to continue enforcing a retirement policy which was ruled “highly discriminatory” by an employment tribunal last month.

The policy, titled the Employer Justified Retirement Age (EJRA), allows the University to force senior academics to retire once they reach the age of 68. Exceptions can be made to the policy in certain circumstances as determined by the University.

Oxford says that the EJRA is intended to “safeguard the high standards of the university,” and “promote equality and diversity.” The policy was highly controversial following its introduction in 2011, and last month an employment tribunal ruled that Paul Ewart, an academic at the Clarendon Laboratory who had been dismissed under the policy, had been unfairly discriminated against based on his age.

The University is now beginning the process of appealing this decision.

The ruling made by the tribunal was highly critical of Oxford University’s policy, saying: “There can hardly be a greater discriminatory effect in the employment field than being dismissed simply because you hold a particular protected characteristic.”

Over the course of the hearing the University, represented by Mr S. Jones QC, acknowledged that the EJRA did amount to direct age discrimination, but argued that such discrimination was justified and proportionate in the pursuit of legitimate aims. These include promoting access to employment for younger people, and sharing out employment opportunities fairly between generations. However, it was noted by the tribunal that measures to achieve these aims must be both necessary and appropriate. Mr Ewart made the case that while the aims of the policy, to enable the employment of younger staff and to improve diversity across the University, were legitimate, the EJRA was an ineffective means of achieving these goals.

In an article published in the Oxford University Magazine, Mr Ewart argued that the EJRA in its current form could only have a minimal effect on the University’s ability to create new posts for younger academics.

The article summarises that: “[The EJRA] forces retirement on a relatively small number of active academics whilst making no significant progress towards achieving the aim.”

Paul Ewart told Cherwell: “The university’s decision to appeal is disappointing and a missed opportunity to revisit the controversial EJRA policy. The Tribunal decision follows two rulings, by very senior judges, in the university’s own Appeal Court that also found the policy to be unjustified and unlawful. The Tribunal in my case had the benefit of statistical argument and data to quantify the extent to which the policy could achieve its aims by creating vacancies. The university sought to have this evidence excluded from the Tribunal but the judge found it to be a crucial argument. It shows that the ‘heavily discriminatory’ policy could have only a ‘trivial’ effect on creating vacancies and therefore can never be proportionate. If it cannot be proportionate it cannot be lawful. The university succeeded in having this crucial evidence excluded from the case of Professor Pitcher. The university has adopted an inconsistent position. It accepted the Tracey report on the working of the EJRA in 2017 that told Congregation, without any supporting evidence, that the policy was making a ‘substantial contribution’ to achieving the aims. It then told both Employment Tribunals that it was too soon to tell if it was having any effect! This, in my opinion, is deeply dishonest. The university is insisting on carrying on with the policy for a full ten-year trial period to find some justification for it. The Tribunal, however, ruled that there is no provision in the Equality Act for operating a policy on an ‘experimental or trial basis’, it must be justified ‘right from the start’ – and the university has failed to do that. It is defying the law. It has so far spent in the region of one million pounds defending the EJRA both internally and externally. It is intent on spending more money by appealing. It will have to spend more as some other academics are currently in the process of making similar Employment Tribunal claims. One has to ask if this is a proper use of a Charity’s funds. The waste of money is one thing but the policy also wastes the valuable resource of active, world leading, academics who are dismissed when they could continue to contribute for the benefit of young and old.”

A spokesperson for Oxford University said: “The University has now reviewed in detail the Employment Tribunal decision regarding Professor Paul Ewart and Oxford’s EJRA policy. This decision followed an earlier Employment Tribunal, on a separate case but of equal legal weighting, which ruled in favour of the Oxford EJRA. The University has decided it does not accept the most recent tribunal’s ruling and will be appealing against it. The EJRA policy remains in place and will continue to be applied as normal.”

The result of Mr Ewart’s employment tribunal seemed to contradict the ruling made in a similar case brought by Professor John Pitcher, formerly an academic at St John’s College. The case, which was brought by Mr Pitcher in August 2019, was dismissed in an employment tribunal, as judges found that the enforcement of the EJRA was a proportionate means of the University increasing diversity in their workforce.

Only Cambridge University and St Andrew’s University operate similar EJRA policies in the UK, both forcing senior academics to retire before the age of 68. Cambridge’s policy applies to all University Officers, but makes an exception for the Chancellor, the High Steward, the Deputy High Steward, and the Commissary. 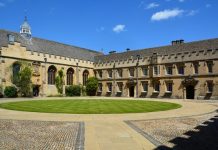 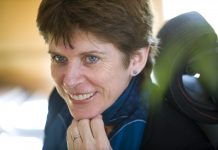 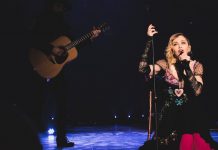 Ageing under the spotlight