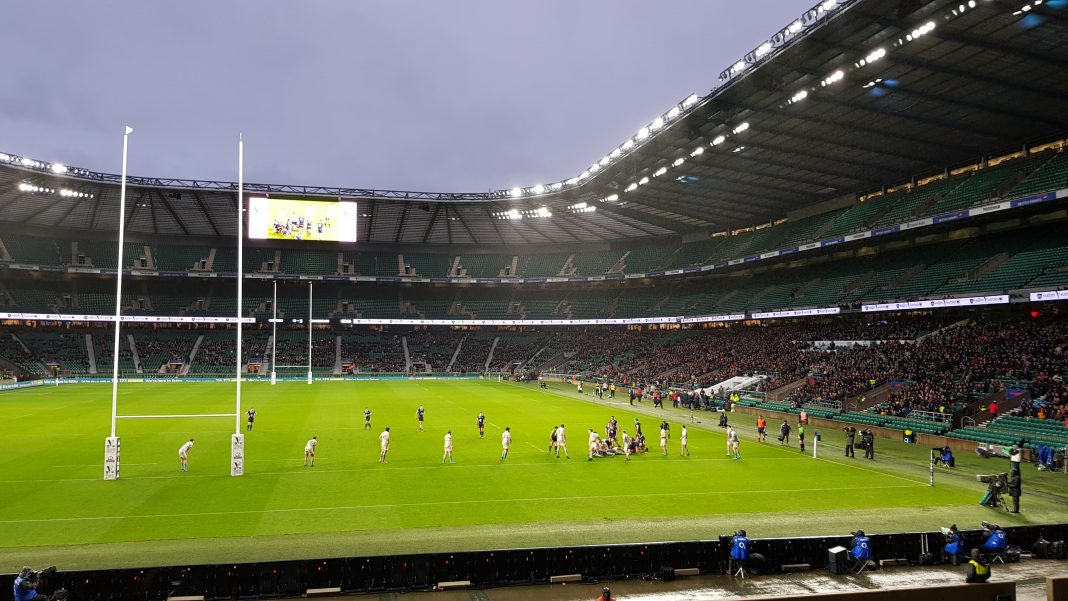 A crowd of over 22,000 were at Twickenham on Thursday afternoon to watch a resounding Cambridge victory in the 138th Men’s Varsity Match. In miserable conditions, the Dark Blues had a turbulent time, spending long periods camped out around their own 22-metre line, and conceding tries to debutant and Man of the Match Fergus Jemphrey either side of half time. Oxford struggled to create chances, with a strong Cambridge line never truly broken, and a Chris Bell try in the final minutes of the match confirmed that the result of last year’s match would be reversed this time out.

The weather no doubt played a role, with almost constant rain leading to slow attacks and a clutch of handling errors for both sides. Significant too was the loss of Tom Humberstone, Oxford’s brightest spark, to injury before half time. There were also some weaknesses on the part of Cambrdige, several of their lineouts leading to changes in possession and brief openings for Oxford to attack, yet in truth the partnership of James Horwill and Flip van der Merwe in the Tabs’ second row, with nearly a century of international caps between them for Australia and South Africa respectively, proved insurmountable time and time again. It is sometimes true in games such as these that one team have the weight in the tackle and the other have the technique, but in this case Cambridge proved dominant in both factors.

After an uneventful first half, Oxford finally began to push for tries in the last 30 minutes, but too much of this match saw Cambridge patiently moving the ball across the pitch in the final third, with the Dark Blue threat largely smothered by superior tackling and passing which made the three converted tries which sealed victory inevitable.

This completed a successful day for the Light Blues, having already triumphed in a far more open women’s match earlier in the day. Oxford had led for much of the game through Jessica Abele’s well-worked first half try, and looked on course for victory until the 77th minute, when Saracens’ Corren Grant picked up the ball just inside her own half and made a weaving diagonal run, shrugging off several challenges to seal an 8-5 win for Cambridge.

The double victory at Twickenham means that Cambridge have now won 64 men’s Varsity matches to Oxford’s 60 since the first game in 1872, although the latter still lead in women’s victories with 19 to 14. 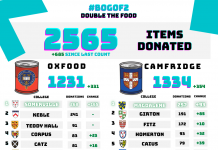 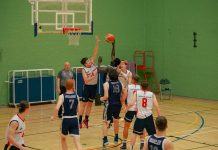 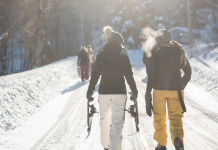 Varsity Trip sold out at high speed, and resold at high prices 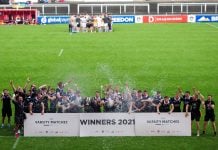