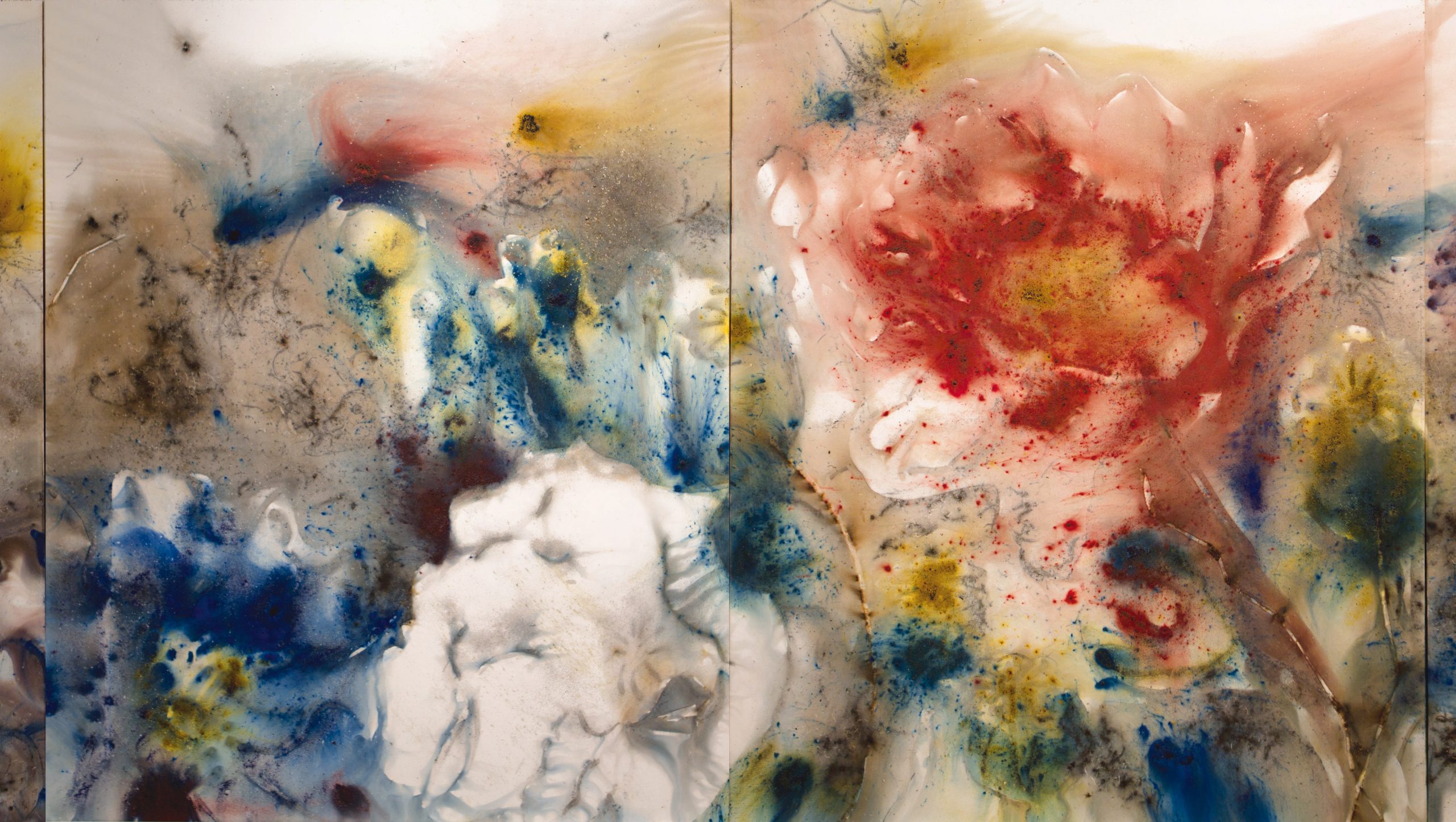 Cai Guo-Qiang is one of the most sought-after contemporary artists, something that becomes pretty evident whilst viewing the introductory video at the beginning of the Ashmolean’s current exhibition, Cai Guo-Qiang – Gunpowder Art. Perhaps best known to Western audiences as the man behind the outstanding pyrotechnic display of the 2008 Beijing Olympics opening ceremony, Cai boasts an impressive CV of solo exhibitions (the Met, LAMOCA and The Prado to name a few), prizes (including the Venice Biennale’s coveted Golden Lion) and even his own Netflix documentary.

The theme of process is central to this exhibition and well-illustrated throughout the space. Refined over decades, an example of Cai’s process might begin with sprinkling gunpowder onto a canvas before positioning fuses at its edge. Then, to control the explosion and ensure it only scorches the canvas rather than burns it, cardboard is placed on top and held down with weights or bricks, before the fuses are lit. Once the explosion and smoke has disseminated, the weights and cardboard are removed to reveal the piece. Cai’s Poppy series usefully guides one through the stages and labour behind the development of a piece, documenting his experiments with varying degrees of gunpowder and colour.

Cai, who has been working with gunpowder as medium and material since the mid 1980s, traces his obsession to his childhood during the Cultural Revolution and a period of tense cross-strait relations. Growing up in the south-eastern coastal city of Quanzhou, Cai recalls how he would often hear gunfire and explosions as the civil war between the People’s Republic of China (mainland China) and the Republic of China (Taiwan) played out. The symbolism of gunpowder, itself a substance invented in China, offered Cai an opportunity to reclaim the idea of destruction and re-brand it as an embrace of uncontrollability, unpredictability and chance. Cai revels in the idea that, despite months of planning, testing, experimenting and construction, the event is over in a matter of seconds.

Clips of Cai shown in videos across the exhibition, beaming and cheering on the explosions, are testament to this childlike nature. The works chosen for this exhibition serve to display the multiple mediums Cai has used over the years as a surface on which to capture his explosive practice. As well as detonating the gunpowder on canvas, Cai has used paper, silk, porcelain and, more recently, casts of classical statues taken from Pompeii in a fascinating project he described as sending an explosion back to Vesuvius.

However, whilst viewing the diverse range of charred and scarred objects, I couldn’t help but feel that I had missed the best part – the explosion itself. Cai’s practice provokes questions like, what exactly is ‘the artwork’? Is it the process, the testing and the experiments? Is it the fleeting seconds following the lighting of the fuse? Or is it the relic of the explosion which violently burns its existence onto canvas? Is it painting? Is it performance? Is it installation? How should art that resists categorisation in this way, that is loud, aggressive and totally dependent on time and space, be exhibited in a museum?

It’s hard not to get fomo when watching the videos of the viewers jumping back from the vivid bursts of fire, smoke and colour as Cai joyfully watches on like a child with a big box of fireworks. However, one piece in particular made me rethink how displaying Cai’s practice in an exhibition space offers what the explosive performance can’t. In Search of El Greco No. 8 was made as part of a project Cai undertook at the Prado in Madrid in 2016. Looking closely at this work is almost like experiencing the explosion in slow motion, capturing on canvas each stage of the gunpowder’s transformation in just a few seconds. One can trace the explosion from the moment the fuses were lit, following their singe marks to the site of detonation in the centre, from which is sprayed a deep azure and black splatter. More intriguing is the imprint of the smoke, which seeps and stains the white canvas like adding ink to water. The stretching, languid forms of the smoke confirms that the artistry of Cai’s practice is not limited to the single moment of ignition but encompasses the afterlife of the bang.

Whilst yes, viewing his works in a gallery means a loss of the drama, anticipation and excitement of viewing the explosion itself, it does allow viewing the event at one’s own speed and thus a greater appreciation of the beauty in chance and unpredictability that drives Cai’s practice. Perhaps a fitting visit for a week including Bonfire Night.

Cai Guo-Qiang – Gunpowder Art is on display at the Ashmolean Museum until 19 April 2020. 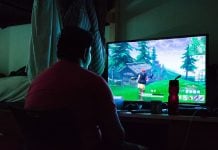 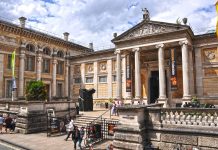 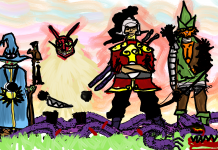 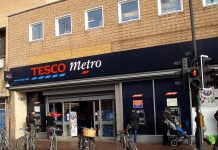