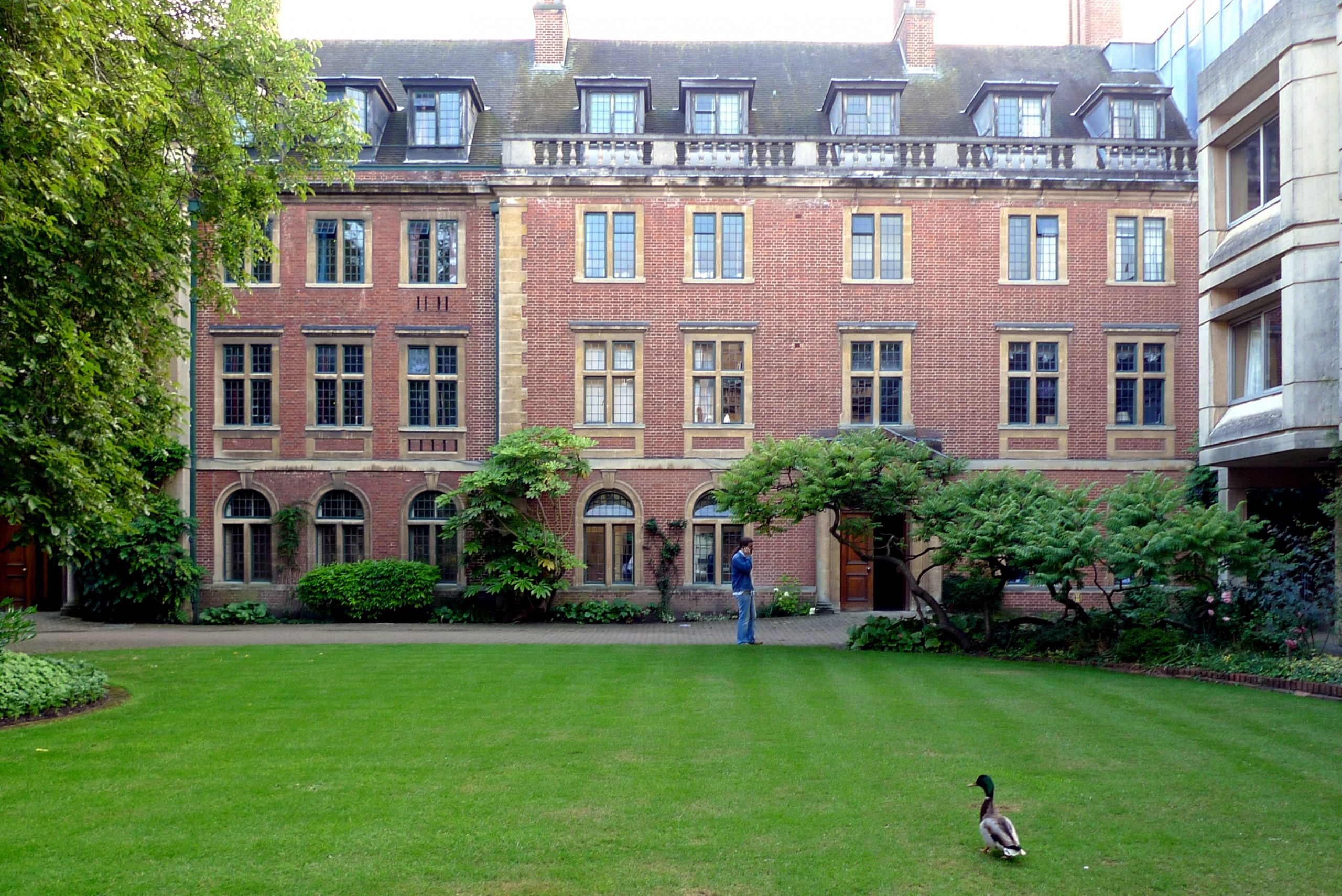 In September of this year, St Peter’s College applied for planning permission to build student accommodation next to their main site.

This would allow the second year students at the college to live near campus, meaning they would nothave to find somewhere to ‘live out’ after first year.

However, the proposed project has led to controversy among historians as it would involve demolishing the former Conservative Club at Castle Hill House.

However, Historic England has described the area in questionas a ‘sensitive site’ as a resul tof its situation within Central Oxford conservation area, and the listed buildings surrounding it. These buildings include The Canal House, County Hall and Well House, as well as the buildings of Nuffield College and of St Peter’sitself.

Additionally, the Oxfordshire Architectural and Historical Society has raised objections to the scheme on the grounds that the loss of the Conservative As- lociation building would: “harm and lessen the special significance of Bulwarks Lane”, which is seen to have special historical significance due to its ‘medieval character’.

They have also raised the issue that the new buildings would dominate the area and block the view of the castle mound as seen from Bulwarks Lane.

Local historian Mark Davies has also complained that the demolition of the Club would threaten the links between the city and historical figure Daniel Harris, a significant Oxford Castle gaoler and architect who died in 1840.

The college has highlighted the positive impact this project would have on student life, providing a total of 52 en-suite rooms for individuals who may otherwise be daunted by high rent prices, unfamiliar surroundings, as well as the task of finding a home situated reasonably nearby their classes and lectures.

Furthermore, the college has argued that this development would encourage more students from disadvantaged backgrounds to apply for a place at St. Peter’s.

In a request for donations to the project, Master Mark Damazer said that with enough support for the project the college will be able to, “sustain our exceptional educational community and recruit the most talented students from any background, so that they can come to Oxford, enjoy St. Peter’s to the full and thrive.”

Despite the potential benefitsof the Castle Hill scheme for St Peter’s and its students, Ward Councillor Alex Hollingsworth told Cherwell that the project is: “likely to be judged against a number of important policies surrounding the historic buildings around the site.”