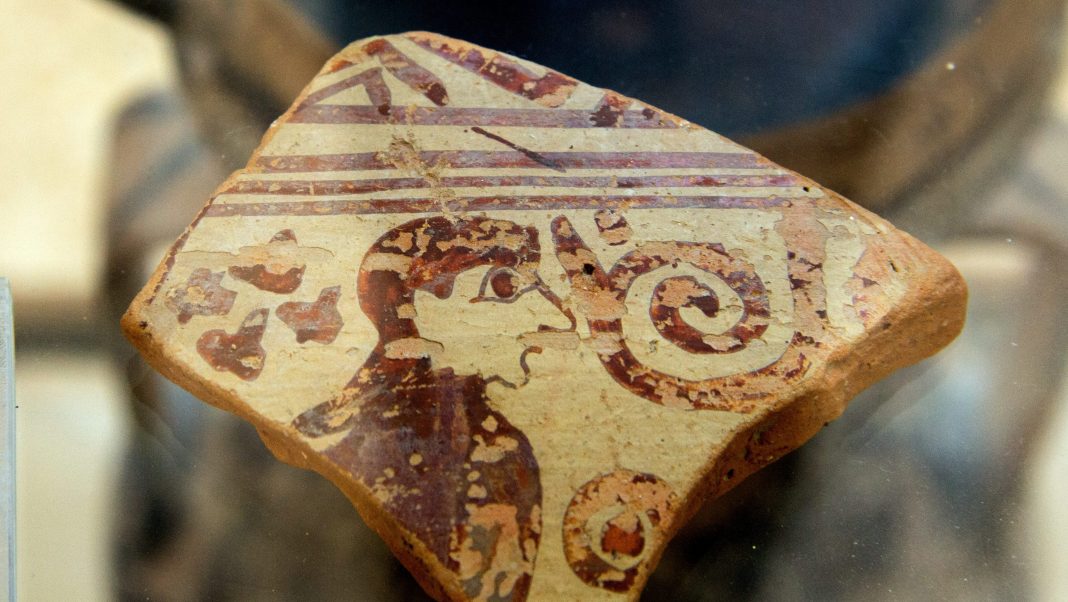 Picture that place you call home. The furniture in decorated rooms, pictures of children and adults interacting. Those rogue posters you’ve kept on your walls from your teenage years. Those old board games tucked away in a corner, tattered by long nights spent fighting over the cards. Though separate memories may be associated with each object, it is the combination of them in a specific place, at a specific time, that allows you to conjure up that glowing feeling of home. There are laws all over the world protecting your right to that home. Your right for every single one of those objects and their specific place around the house. Were someone to come in, take any of your property with them to be displayed somewhere else, and the police would be on the case faster than you can say HURRAY. And yet, why is it that there are galleries all over the world full of these games, chairs, pictures, in a word, memories of homes, that don’t belong there? Why is the destruction of these homes not seen as the same theft?

Picture the entrance hall to any material culture museum you’ve ever been to. There’s a great chance you’ll be immediately handed a brochure with the map of the building planted across a three-way folded paper. Where that’s not the case, panels on the walls will doubtlessly inform you of your whereabouts. It seems location is of the outmost importance to those in charge of running galleries. Not unlike the furniture in your own home, there is nothing random about the place they choose to display their artefacts, context making a huge difference to the dissemination of whatever message they wish to disseminate. And yet, as you stand there, in front of those ominous glass cases, something doesn’t feel quite right. You wonder why it might be. Not the light, it’s bright enough and fits the ambience of the room. It’s definitely not the object itself, that beautiful piece of ancient Greek pottery is perfect as it is. No. It’s the location. Puzzled, you turn back to that brochure. The map says this is where it should be, there’s even a small picture of it next to the room number. And yet it’s wrong. Despite the number of hours, late night shifts and spreadsheet compilations, that went into finding the perfect location for the object within the museum, standing in front of that glass case still feels out-of-place. And then it hits you. It feels out-of-place because it is out-of-place. Someone took this piece of pottery from a corner in a far away home, and no matter how great an effort went into finding the perfect spot, that piece shall remain forever homesick so long as it stays in a glass case somewhere along a different shore.

Debate over whether historical objects currently found in what once was the metropolis of an empire should be returned to their place of origin is something which should transcend academic discussions. It is a debate among the value we place on the things that constitute our homes. On the little things that make our spaces unique, that add up to a specific material reality of our abstract identities. Countless wars have been fought over the years in the name of patriotism, nationalism, and religion. The claim for self-determination in different areas of the world has far from died down, it’s arguably stronger than ever. And debate over the relocation of countless objects should be taken as a crucial aspect of each and every one of these discussions.

Current distribution of objects within Western World galleries and Museums act as architectonic realisations of the Enlightenment’s definition of what constitutes as art and is significantly representative of culture it wishes to showcase. From chronological ordering to erroneous, or overly vague, descriptions of the treasures, these exhibitions inherently project a colonial understanding of the world. Though intended as centres for learning through the exposure to an array of different cultures, the story of how these objects came into the museum’s possession cannot, should not be neglected. Furthermore, the simple act of making the executive decision to display these stolen goods in a particular manner, places the used-to-be metropolis in a position of superiority over all other cultures. No number of exhibitions, regardless of their post-colonial ethos, can change that, so long as the objects are still being displayed within the walls of a neoclassical building, miles away from their home.

It could be argued that, despite the end result, there was nothing particularly malicious about the acquisition of these objects in the first place. Often, the individuals (archaeologists, explorers, historians) who went on expeditions seeking these objects did it out of an absolute fascination with the culture they belonged to. People like Schliemann had grown up reading Homer’s tales, wanted to see Troy for themselves, and if in the journey there was anything like Odysseus’ travels, then the better. When they were successful, they were so proud of their discoveries they wanted people back home to be a part of it. But the childish ingenuity and purity of heart associated with these discoveries ends there. The moment these treasures left their homes, the moment they left the archaeologists hands and were given in to the “culture authorities” of the metropolis, passion for different cultures became an ideological weapon of colonial superiority. Their new location stripped them of their individuality. The museum gave them a number, placed them in a glass container with others of a similar kind. Galleries aren’t the home of remembrances of the past. They are the systematic swindlers of cohesive, contextual memory, and by extent, individuality.

Location. Location. Location. While convenient for tourists to walk around when visiting an old metropolis, while enabling the preservation of treasures which may otherwise have been lost or deteriorated, we must think about the location of these objects critically. We must aim to recontextualise them, find their old homes and send them back. Allow for them to realise their full potential: that of conjuring up countless memories of lives long lost in the ripples of time. Until then, the best we can do is be critical of the manner in which they are replaced, aim to add whatever individuality we can to our experience of them. In a sense, bring them back to the life they were designed for, bring them back to the chaos that is human existence. 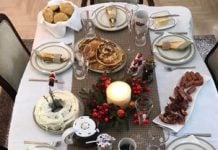 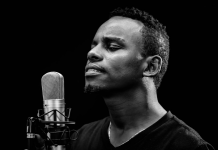 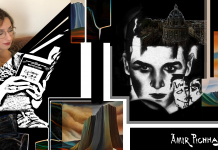 Debating the Preservation of Cultural Infrastructures: the Example of Tolkien’s Property