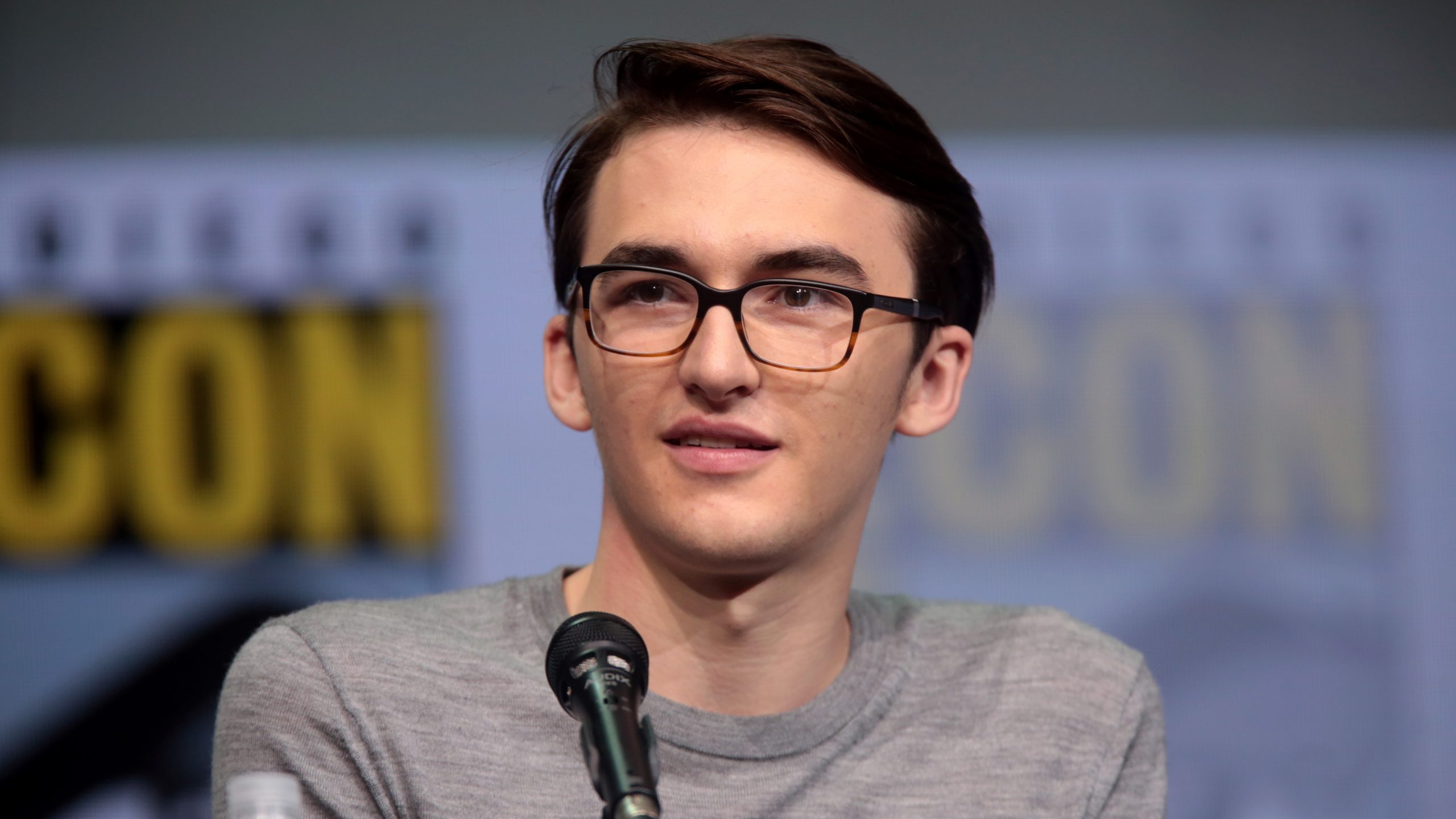 Acting from a very young age has never been a rare thing in the show business, but very few child stars were introduced to the ﬁlm industry by being chucked out of a window on their ﬁrst day on set. On Friday October 18th, the Game of Thrones star Isaac Hempstead Wright made his debut at the Oxford Union. Playing the role of Brandon Stark in the multi-Emmy-winning HBO fantasy drama series, the way our young guest took the stage in the Union hall was not at all like the King of the Andals and the First Men we saw at the end of season 8 — the unmistakable southern accent and the casual demeanour belong to a science student who has just started his ﬁrst year at university. When asked about his attitude towards sudden fame, the 19-year-old said it was more about enjoying the experience to the fullest while keeping “a sense of normality”, admitting that “even the glamorous premieres didn’t change much at the start”. Although not quite as otherworldly, Isaac does bring to mind some of Bran’s “still and calm character”, for he seems to have a very clear perspective on being a celebrity, sharing his view that acting is too precarious a career for anyone to “get your hopes up”. Talking about his future plans, the young actor thinks he will miss being Bran, but has decided to make use of the luxury of time for his studies, saying he ﬁnds it a nice parallel to have played Bran until 18, and now it is “a good time to leave it behind”. Either way, we wish him every success, under the spotlight or not!