Inside an MP’s constituency surgery 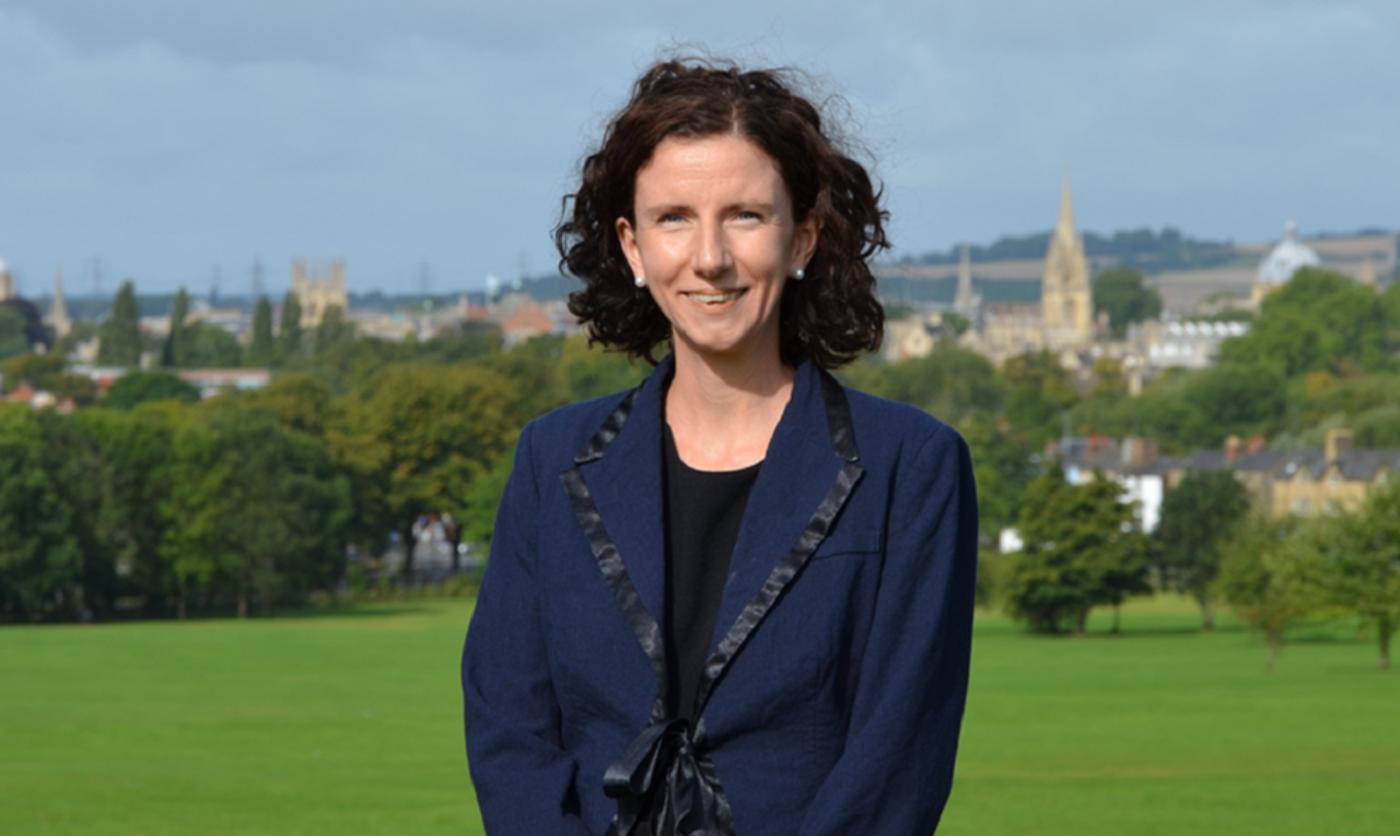 When we consider the daily work of an MP, we tend typically to think of appearances in the House of Commons and other Westminster business: committee work, media events, and scrutinising legislation. This is especially the case at this febrile time in British politics, in which major votes in Parliament are taking place on a frequent basis and dominate the news cycle.

It is easy, then, to forget the other vital part of a politician’s job: the one based back in the constituency, meeting and acting on behalf of the people whom the MP represents. MPs hold regular constituency surgeries to talk with local people, hear their concerns, offer advice, and try to correct errors in the system which may have affected them.

So what exactly do these surgeries involve? I spent an afternoon with Anneliese Dodds, the Labour MP for Oxford East, to find out more.

We meet on a Friday afternoon, just off the Cowley Road in a local community centre. As constituents start arriving for their appointments, Anneliese manages to combine considerable concern for each story with a sympathetic but professional manner. Engaging and attentive, she offers each constituent her undivided attention, as a member of her team records the details of the case. She succeeds not only in offering sympathy but also in sharing the constituent’s frustration with the system.

She remains realistic, however, about how much she is able to help in each individual case. Parliamentary notepaper can have some sway, and MPs can ensure their constituents’ cases are being handled properly by housing authorities, for example; but they are not able to intervene in individual cases or get particular constituents moved up priority lists.

Constituents come to their MPs with a wide range of problems and have frequently run out of other options when they turn up at the doors of a surgery. Anneliese tells me of people who have come to her in desperation with bin bags full of letters from the council. In many cases the confused correspondence spans years and betrays a system which can be complicated, opaque, and profoundly difficult to navigate, especially for those who are not native speakers of English.

Most of the cases which arrive in her surgery relate to immigration, housing, and, more recently, complications arising from Universal Credit. Since its roll-out, Anneliese tells me that her team has had ‘absolutely loads of cases. It’s just been a complete nightmare.’ The delayed payments that many faced during the early stages of Universal Credit have caused a particular problem in Oxford, with its high housing costs and tight labour market.

With great compassion, Anneliese describes the example of a single-parent family whose working mother showed up at a recent surgery. With children to feed and so much money going on rent, she had been struggling to make ends meet, and the delay to benefits due to Universal Credit left her simply unable to cope.

Over the course of the afternoon, Anneliese shows considerable understanding of all parts of her constituency. Although she was only elected MP for Oxford East in 2017 – having previously worked as an academic in King’s College London and Aston University – Anneliese is acquainted with details of the communities across the area she represents.

Her time as a PPE student at St. Hilda’s in the late 1990s gave her one perspective on the city; and her work canvassing with the Oxford University Labour Club meant that, even before standing as an MP, she had already got to know many of the areas less visited by students.

Anneliese is thus in a good position to understand the details of problems faced by constituents across the city. She is also well-informed about more positive aspects of Oxford life. Over the afternoon she reveals knowledge of matters ranging from the city’s various inter-faith groups to the community outreach projects put on by Holy Family Church in Blackbird Leys, for which she has great admiration.

Anneliese speaks with pride about cases in which she has made a real difference. She found it ‘hugely rewarding’ to have been able to help many local Windrush victims, for instance. A special surgery was put on to deal with that particular problem, in which she met ‘so many impressive and really interesting people’ and was glad to have been able to make a difference to their lives.

Throughout the afternoon, the constituents show great appreciation towards Anneliese for the attention and advice she gives them. They appear grateful to have been listened to and taken seriously, in some cases after years of difficulties. Some turn up out of a sense of community spirit, having solved their problems already but anxious to explain them, seeing their MP as a means of improving the experience of others who find themselves in similar situations in future.

Does she have people coming in to talk about her work in Parliament, or to criticise particular votes she has made? ‘Yes, and often they have been really good discussions. The more hostile stuff tends to come from behind an email or a social media account.’ As with other topics that come up in surgeries, Anneliese sees real value in these face-to-face encounters with the people whom she represents.

As we emerge back onto the Cowley Road into the early evening sunshine, Anneliese is spotted by a couple who are having a drink in a pub across the road. They erupt into a spontaneous chorus of ‘Stop Brexit!’. Anneliese breaks out into a smile and stops briefly to exchange a few remarks with them. As we say goodbye, I get a sense of her deep concern for the constituents who have just passed through her door, as well as the burden she feels of the upcoming battles in Parliament.