From Sherlock's lack of empathy to the more worrying sexualisation of Ted Bundy - what is it about sociopaths that fanbases find so magnetizing? 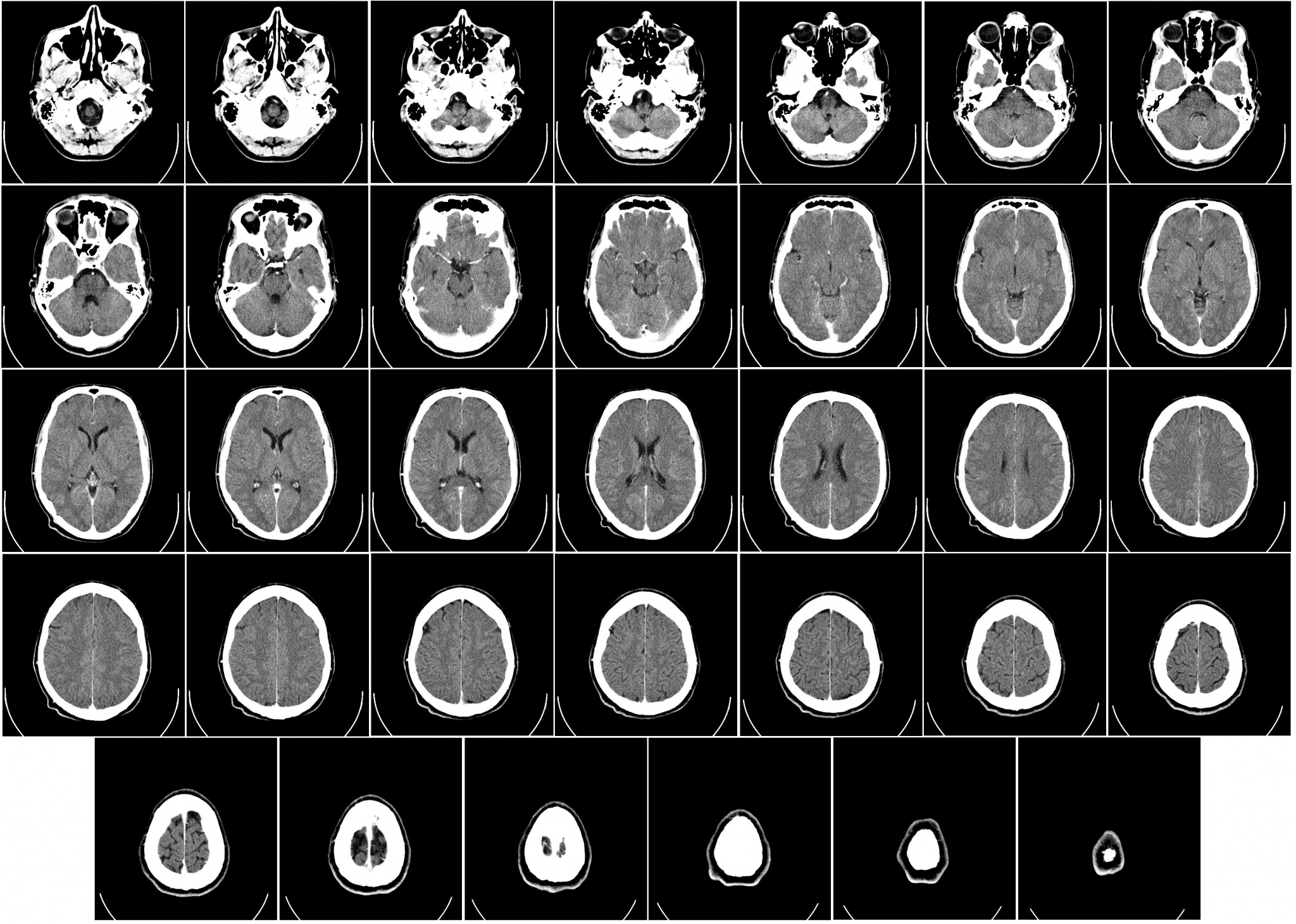 Not for the first time, I blame Wuthering Heights.

I’m talking about the book, though I’m sure anyone who’s heard my rendition of the Kate Bush classic would say that’s pretty reproachable too. No, what I’m blaming on Emily Brontë’s iconic novel is something far more scandalous than my bad karaoke. I’d argue she started the current increasingly worrying fad of idolizing sociopaths and killers. She took the genie out of the bottle, and in the most terrifying way possible. She made them sexy.

Let’s back up a second. Google tells me a sociopath is a someone with an antisocial personality disorder (ASPD). Those with ASPDs can’t understand the feelings of others. That means they’ll often break rules or make impulsive decisions without feeling guilty for the harm they might cause. From Sherlock’s titular character and his nemesis Moriarty, via the more worrying examples like Ted Bundy and Villanelle, pop culture in recent years has seen many sociopaths and killers that viewers have found fascinating – and fancyable. For that Brontë needs reprimanding.

Anyone can admit there’s something attractive about Heathcliff’s character. He’s an impassioned and mysterious loner that treats most people abysmally but still won’t let death keep him from the woman he loves. He’s obviously, blatantly, a villain. We really, really shouldn’t like him, let alone find him sexy. But people do. Maybe it’s sympathy for the unhappiness he’s suffered. Or maybe it’s because we find something inherently appealing in a talk, dark, handsome stranger who’s willing to break all the rules.

I’m not going to get into psychoanalysing a character from a book published 200 years ago. Brontë wasn’t representing a sociopath. She wasn’t going off a Wikipedia page of symptoms. She just wanted to write a bloody good book. But she created an archetype that appealed enough to readers that it hasn’t gone away since. As we’ve learnt more and more about the confusing grey splodge of the human mind, we’ve uncovered more and more of what makes sociopaths tick. As such, they’ve increasingly inhabited that attractive idiosyncratic loner role in our popular imagination. That’s a much more worrying legacy than inspiring a song by Kate Bush.

Why do people find sociopaths appealing? Psychologists suggest it’s because they have skills and abilities that today’s society needs. They’re fearless, confident and charming. James Bond would certainly be one (well, probably not Roger Moore). Don’t we all want to be a bit like that? Confident and charming, I mean, not Roger Moore. I can’t count how many times as a bookish teenager I wished I could be as clever as Sherlock, or effortlessly charming as James Bond. Sociopathic qualities aren’t necessarily a bad thing. You need that drive in leaders, whether in politics or business. The ability to stand up and go against the grain is what enables people to push boundaries and challenge received wisdom. We’d be in a poorer world without sociopaths.

But it’s when we come to the contemporary fascination with monsters like Ted Bundy that this attraction becomes not only worrying but deeply disturbing. From the young women who once swooned over him at his trial to the legions of male and female devotees and the ever-growing number of true crime series about him and others like him, there’s something about his ilk that many just can’t turn away from.  His nightmarish story has the same appeal of Heathcliff, Sherlock and Bond but twisted to the most terrifying degree. Like the Joker in his upcoming titular film, killers like him represent what people could do if they totally rejected the constraints of normal society. There’s a dark part of all of us that wishes we could do that; every time we wish we had a bit more power or charm. So, we can understand why people find these figures appealing. But they should still be horrified that they do.

What figures like Bundy show us is why we should wish we never do. Misquoting a childhood hero of mine, our idols shouldn’t just be those who aren’t scared, nervous or shy. It should be characters who are all that but do the right thing anyway. Give us the Atticus Finches of the world, over Ted Bundy, any day.