Pollution and other environmental concerns cited, as well as backlog risk 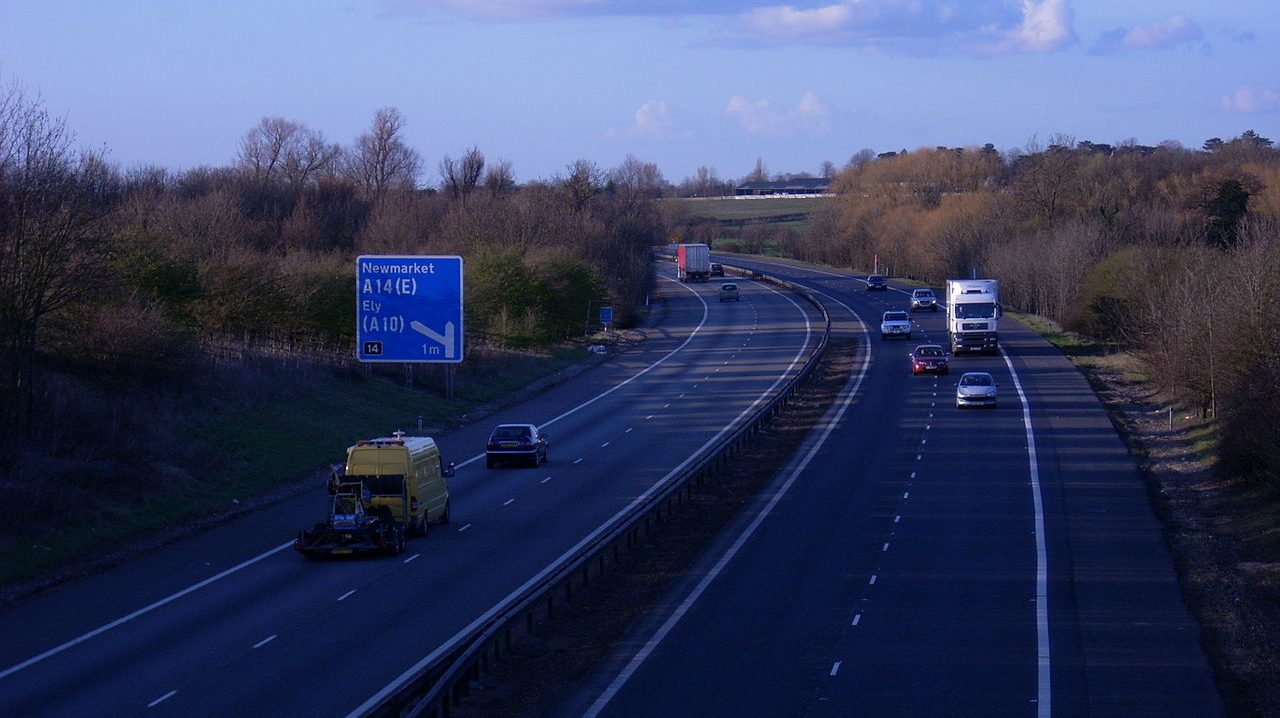 With Highways England in line to open a consultation on the proposed ‘expressway’ between Oxford and Cambridge, two Oxfordshire councils have signaled their opposition to the plans.

South Oxfordshire and The Vale of White Horse district councils have voted to oppose the plan. Comment given by the South Oxfordshire council highlighted the potential damage done to the area.

The council’s leader, Sue Cooper, said: “It will bring more traffic, create a major source of air and noise pollution, destroy farmland and habitats and increase CO2 emissions, all of which are incompatible with the recent Climate Emergency declared by this council in April.”

The two proposed routes for the road will take it either into the Vale or South Oxfordshire.

In addition to the council’s objections, groups have raised concerns previously. The public consultation comes as the result of a motion by Oxford County Council criticising Highways England for their failure to engage with local people when planning the route. The consultation motion passed by 49 votes to 5.

The Campaign to Protect Rural England has also criticised the route, which is to pass through the greenbelt, as unnecessary and likely to lead to the expansion of Oxford.

Current estimates of the cost range between £3 to £4.5 billion.