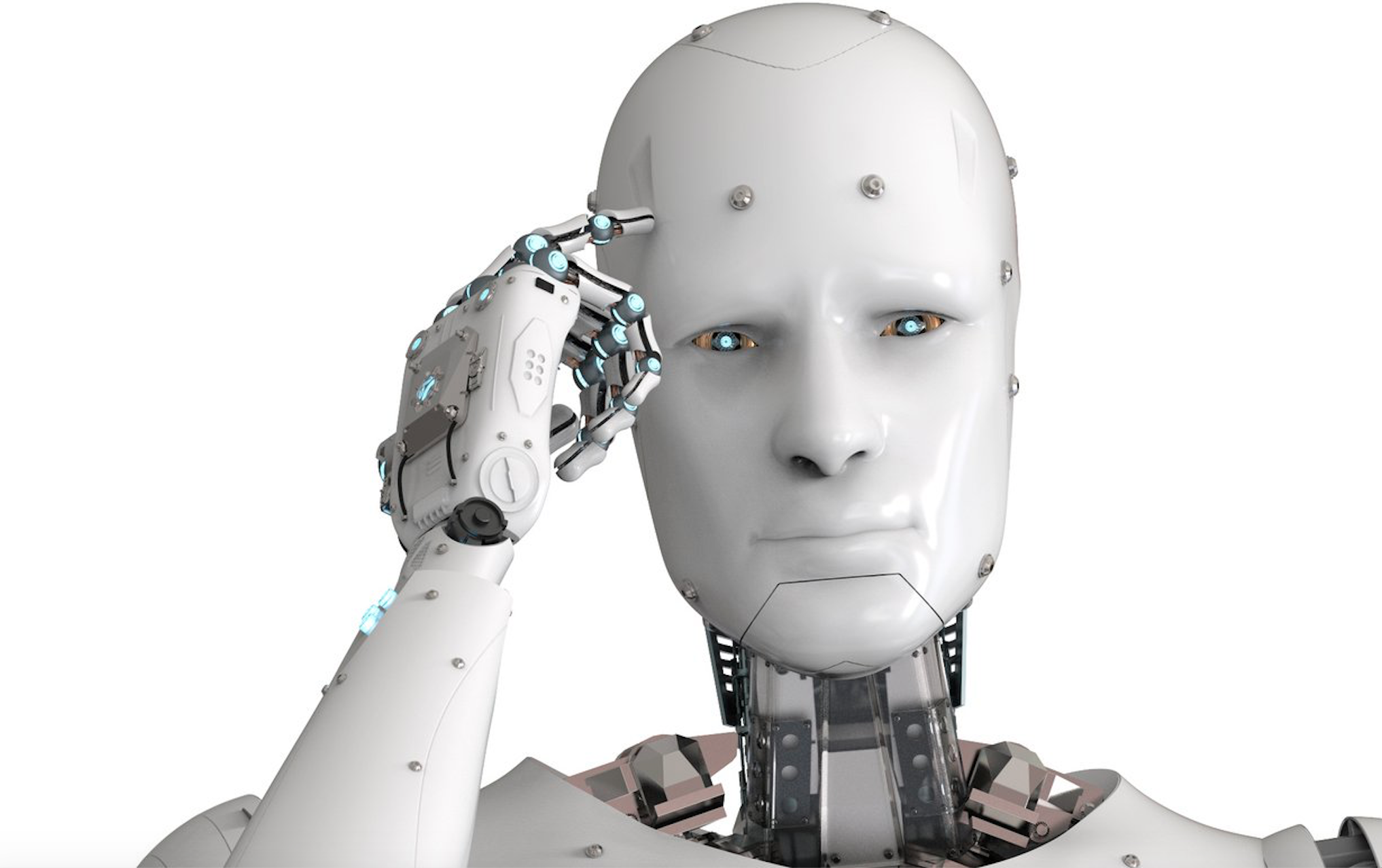 Art created by a humanoid robot named “Ai-Da” after 19th century mathematician Ada Lovelace will go on display at St John’s from the 12th June.

The robot uses a robotic arm and pencil to draw what it sees with a camera in the eye.

According to the BBC, the art from the robot’s first exhibition has already sold for more than £1 million.

The robot Ai-Da was designed by gallerist Aidan Mellier, who wanted to create a human-like robot capable of producing original art in order to showcase the potential of artificial intelligence.

It absorbs visual information and interprets it using technologies developed at the University of Oxford.

The Telegraph described her paintings as looking “like the kind of kaleidoscopic synthetic-cubist paintings produced by artists in Paris in the Twenties, though they’re more complex in structure and more muted in colour.”

Despite being billed as art produced solely by Ai-Da, some of the robot’s works were painted over by a human artist, Susie Emery, and at least seven collaborators are listed beneath each work.

In a video produced for the BBC, the robot said “I would like young people to realise that there is more to art than simply drawing. The context, the meaning, what you want to say.”

The robot further said that: “It is wonderful to see people engaging, thinking and discussing this work.”

The machine’s creator describes it as a “bespoke robot” which is “able to actually explore those questions, and engage audiences in the whole issue of ethics, and where AI is taking us.

“We need to be able to ask ourselves, what are we actually developing in the future?”

Although The Telegraph gave the exhibition just two stars, they also wrote that “the art of our time – as represented by, say, the Turner Prize – already feels artificial and “unreal” in so many elaborate ways, that creating a robot to produce art that looks “real” feels an almost perversely quaint thing to do.”

The exhibition, which opened on Wednesday, is being held at the Barn Gallery at St John’s College. 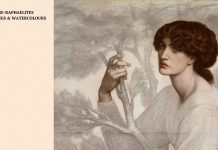 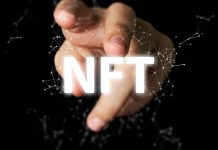