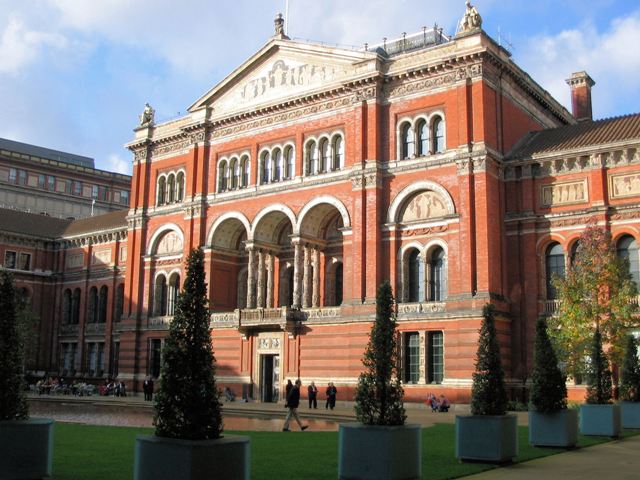 It can be extremely difficult to separate art from its context. To inherit benefits from a patron essentially endorses the methods which they have taken to do so. In a time of critical debate concerning the inheritance of art, with concerns over the legality of the possession of colonial plunder attracting discussion, it is imperative that artistic institutions emphasise their moral role as well as their creative one.

Recently, the Sackler family and their company Purdue Pharma have been involved in lawsuits concerning their brand of painkiller: Oxycontin. The deceptive nature of their marketing campaign has led to public outcry and protest against this family. As there is an existing crisis of opioid addiction in the United States, it is perceived that that Sackler family have preyed on the weakness and desperation of many in order to further their own profits. Unfortunately for the artistic community, the Sackler family is a name which has long been involved in large donations to museums and galleries, from the Guggenheim to the Victoria and Albert Museum. These galleries are now faced with a difficult question: do they want to continue to accept the financial support and therefore publicly align themselves with such a family?

To take on sponsorship from an individual is to facilitate their commercial move for self-promotion, as well as to acknowledge that they will possess a degree of influence over the institution. Most galleries have consequently decided against accepting further donations. The National Portrait Gallery in London, for example, recently decided to refuse their offer of £1 million, with both sides claiming it would just be a “distraction” for the gallery. The strong implication here is that today, museums and galleries are highly subject to popular opinion. Dependent on the support of the public, it is imperative that they retain a good image. This issue also highlights a much wider debate around art and its presentation.

The actual art which would have been contained in the galleries would not have been directly linked to the activities of the Sackler family, and yet this is not the essential point. To persist with an acceptance of a donation would not only be negative for the institution, but also for the art placed there. Tainted by of the crimes of the Sackler family, the art would acquire a new and more negative significance in the mind of the viewer. In the world of the arts, ends do not justify the means. An artistic institution simply cannot disregard the origins and nature of their inheritance.

When galleries are supposed to celebrate the best of human achievements, they should not degrade themselves by affiliating with the worst. 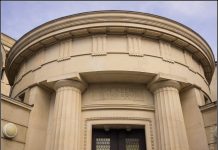 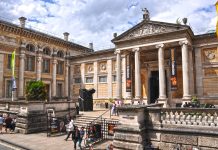 Experiencing museums and galleries in a COVID-19 age 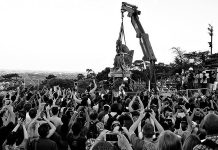 Can museums be decolonised? The restitution question 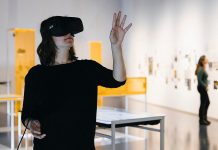 The Virtual Museum: Can technology transform the gallery space?