The trust has exceeded its annual agency staff spending cap, as well as seeing an increase in the number of EU nurses leaving their posts. 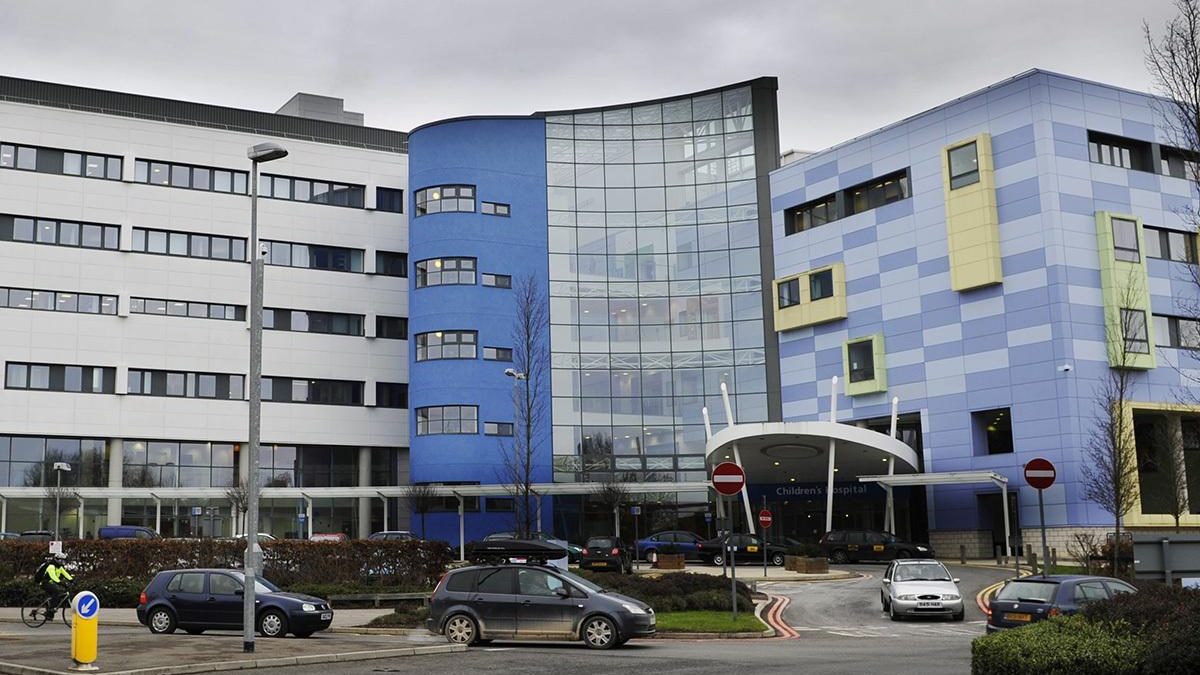 The Oxford University Hospitals trust has announced this week that it spent £18m on agency staff this fiscal year, £1.3m more than the limit imposed by the NHS.

In this same period, the trust saw a marked increase in the turnover of EU nurse positions. A report by OUH stated: “NHS Improvement set the Trust a spend on agency ceiling for 2018/19 of £16.7m.

“The expenditure on agency staff for the full year was £18.0m, due to the spend on staff required to maintain operational capacity to meet performance standards.”

Bruno Holthof, Chief Executive of Oxford University Hospitals NHS Foundation Trust, said: “Patient safety is a key priority for us at the Trust, and we often recruit agency staff in order to provide the safest care possible, and meet performance standards.

“We took the decision as part of our people strategy to spend more on temporary staff in 2018/19 while we recruit substantive staff to provide a sustainable service to our patients.

“We introduced a number of incentive schemes over the peak winter months to increase our staffing capacity.  This meant we could meet patient demand for urgent and elective care by opening up as many beds as possible, and running additional theatre sessions.

“While this increased our expenditure for 2018/19, we are now in a position to use more of our staff, and therefore spend less on agency workers.  As a Trust, we will continue to improve staff retention and grow the number of substantive staff – during 2018/19, there was a steady increase of over 150 substantive staff.

“However, Bank and agency staff will continue to be an important part of our workforce, giving us flexibility to cope with the level and mix of patient care which we need to provide throughout the year, especially during the winter period when operational pressures are greatest.  Wherever possible we prioritise offering additional hours to Bank staff – who usually already work at the Trust – over external agency staff.

The increased use of staff contracted through agencies coincides with “significant” and “unexpected” rise in the number of EU nurses, in particular those of Spanish origin, resigning their posts in March.

Changes to employment and qualification law in Spain may mean that work done in the UK will become non-transferable experience. The change would be a result of Brexit fallout, as no replacement deal has yet been agreed between the UK and Spain to resolve the issue.

An OUH report stated: “March has seen a significant rise in band 5 turnover… a break down by nationality is included and indicates a high number from within the EU and in particular Spain.”

MP Layla Moran, speaking on the 9th May, said: “It is deeply upsetting to hear that hard-working EU staff members are leaving the NHS in droves in Oxfordshire – the Conservatives should be ashamed.

“One of our country’s most important institutions should be open and welcoming, and this Brexit uncertainty is leading to alarming levels of staff turnover.

“Brexit is completely unsustainable for our NHS and unfair on vital staff members who come from neighbouring countries to serve the UK’s public sector. This reason among many others is exactly why I am campaigning to stop Brexit.”

An OUH spokesperson said, when speaking to Cherwell “EU staff are a long-standing and crucial part of our workforce.

“Many nurses come here to develop their skills and progress their careers because of the breadth of opportunity within Oxford University Hospitals and we continue to attract European nurses and nursing assistants.

“While Brexit does create some uncertainty, current guidance is that EU staff already working here will be able to continue to live and work in the country.

“Oxford University Hospitals has always attracted staff from across the world, including the EU, and we hope it will continue to do so.”

OUH has the highest percentage of EU nurses outside of London, but has seen a distinct drop in hiring rates since the 2016 vote on EU exit.

Although not specific to the Oxford University Hospitals trust, shortages of registered nurses have been reported across the NHS. Oxford Health NHS Foundation Trust will temporarily close its 12 bed City Community Hospital at the end of this month, due to staff shortages. Half of all nursing posts have been unfilled since 206, with two thirds of posts due to be vacant by the end of the month.