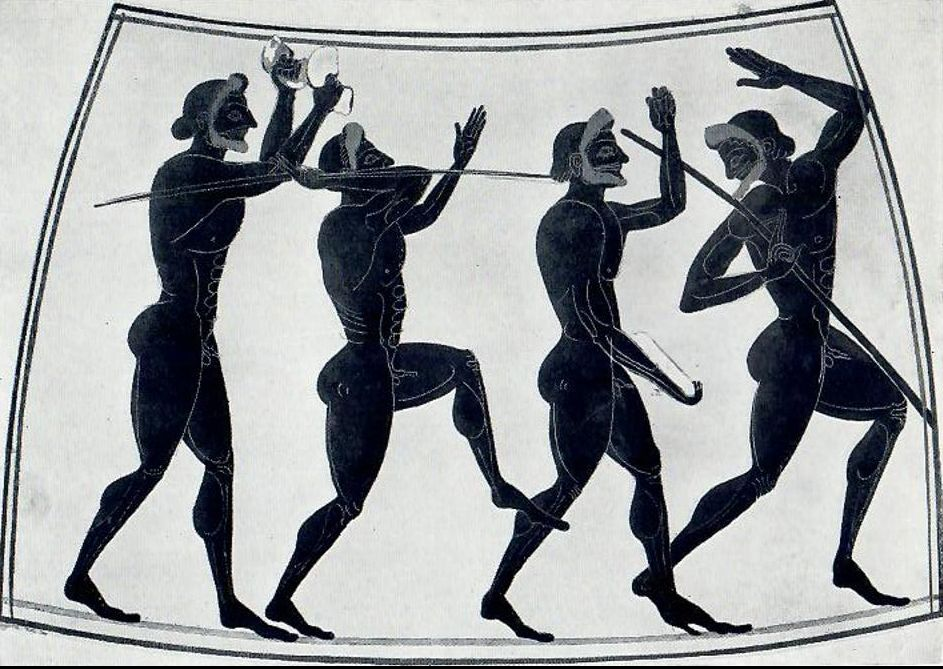 Oxford University data shows that 67.3% of students admitted to study Classics since 2012 have been privately educated, compared to just 24.7% who attended UK state schools, Cherwell can reveal.

Data released to Cherwell following a Freedom of Information request reveals a significant admissions gap between other subjects and the 696 Classics undergraduates accepted.

The data also shows that although international students make up 22.1% of Oxford’s undergraduate population, they comprise just 7.9% of those admitted to study Classics.

The 2018 Access Report noted that “21% of independent applications were for five of the least oversubscribed subjects (Classics, Music, Modern Languages, Chemistry, and English), compared with 16% of state applications”. Archaeology and Anthropology also saw a disparity of over 10%, with 57.1% of students admitted in 2017 having previously attended independent schools, 15.3% higher than the figure for all undergraduates. This has increased from an average of 50% over the last five years.

PPE, the degree described in 2017 by The Guardian as “a factory for politicians and the people who judge them for a living”, admitted just a third of its students from Independent Schools in 2012-2017 compared to just over 40% from UK state schools.

Similarly, independent school students make up 30.5% of students admitted to study Physics, whilst 50.2% of places to study physics go to students from UK state schools.

The SU’s VP Access and Admissions told Cherwell: “The SU is glad to be working with the University as a whole to improve access for disadvantaged students, but Classics does face particular challenges.”

One Classics finalists said: “Classics at Oxford has a higher emphasis on translation in the original language than basically any other uni which makes it harder to access. It also has a notorious divide between course 1 and course 2 achievement of firsts which falls heaviest on those from non-private backgrounds.”

The University and the Classics Faculty have been contacted for comment.