The motion failed by a margin of 45 votes to 30, with 2 abstentions. 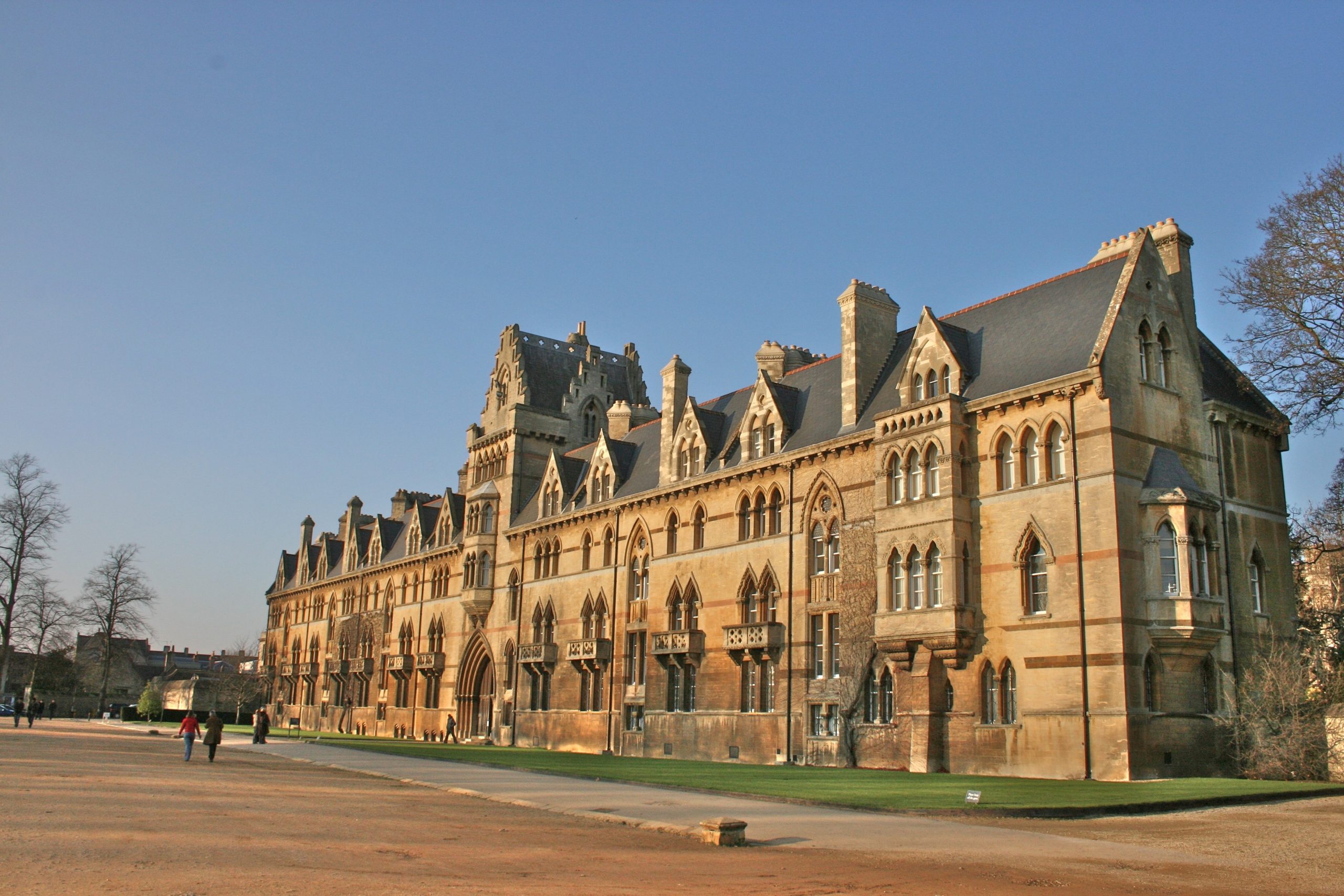 Christ Church JCR has voted against a motion to donate £1000 from its unplanned expenditure budget to help fund the “Plush For All” accessibility campaign.

The planned donation would have helped fund a lift which would make the club accessible for those with disabilities.

The motion failed by a margin of 45 votes to 30, with 2 abstentions.

Other colleges, including Wadham, Pembroke, University, and Hertford already collectively donated over £1800 to the campaign.

Christ Church’s unplanned expenditure budget, from which the money was to be taken, is given £3000 per year, of which £800 has been spent so far. Any money left in the fund returns to the college administration, and does not rollover into the next academic year.

Those present report that one of the main objections which was raised at the meeting included the inappropriateness of using this fund for non-emergencies. The majority of fund spent so far this year went towards building a new herb garden.

Other objections include the lack of accessibility within Christ Church, though no amendment or alternative motion was proposed on that topic, whilst others variously argued that it was inappropriate to donate to a non-charitable organisation, and that the donation would not benefit Christ Church students.

Plush is Oxford’s only LGBT+ club, and since its move at the beginning of Hilary has not been accessible to wheelchair users.

Speaking to Cherwell, the Christ Church LGBTQ+ Representative said: “As LGBTQ+ officer I am disappointed that the JCR was not able to support this motion; one that would have greatly improved the experience of disabled LGBTQ+ Students, present and future.

“However, it is vitally important to remember that Christ Church has a large and vibrant LGBTQ+ community, with a strong support base in college.

“The motion appeared to fail as a result of a general concern towards donating to a for profit organisation, not as a statement of objection towards the LGBTQ+ or disabled communities. While I believe that these concerns are misplaced, they are worth noting.

“There will undoubtedly be considerable controversy and a sense of disappointment moving forward.

“However, members of the JCR, the wider Oxford LGBTQ+ community and prospective students should not lose sight of the fact that Christ Church is a warm and welcoming home for a diverse range of students, the vast majority of whom flourish and succeed here.”

The Christ Church JCR executive, the Plush For All Campain and the SU’s LGBTQ+ campaign have been contacted for comment.