Several poets have spoken out against the position's upper age limit of 69, including 84 year old poet Michael Horovitz. 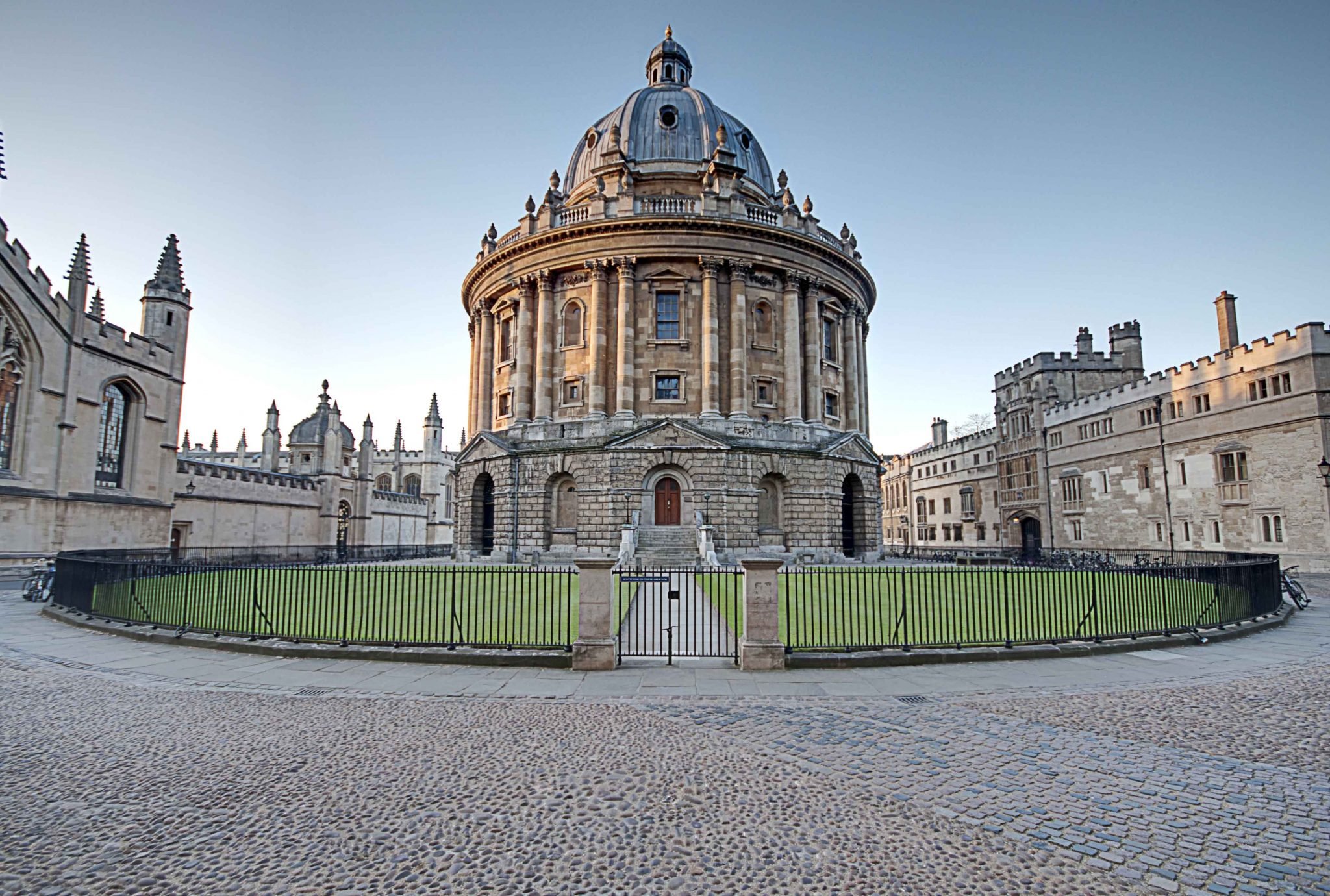 Several poets have spoken out against new rules on age introduced for this year’s Oxford Professor of Poetry candidates. Poets cannot stand if they are over 69 years old, which has ruled out poet Michael Horovitz from running for the position.

The Professorship is one of the most prestigious positions for poets, and has previously been held by poets such as Seamus Heaney and Matthew Arnold. The main role of the Professor is to give a termly public lecture. A new professor is selected every four years. The University announced it was opening nominations for the position last month.

Horovitz, who stood for election in 2010 and had been intending to run again, first raised the issue of the new age limit on Twitter.

Several other poets soon came to his support, pointing out that it can take longer for some poets to get their careers off the ground. Sasha Dugdale commented: “This is discrimination – age caps for this type of honorary position work against women and BAME candidates who have to work much harder for longer to establish themselves as serious contenders.”

The age limit was imposed to bring the position into line with other University academic positions’ retirement policies. Under Council Regulations 3, an academic and academic-related employee should be retired by the Employer Justified Retirement Age (EJRA), meaning that under normal circumstances all staff should retire by the 30th September preceding their 69th birthday.

According to the University’s website, the EJRA is intended “primarily to enable refreshment, inter-generational fairness and improvements in diversity.”

However, some of those opposed to the move have suggested the Professorship should not Poets raise concerns over new Professor of Poetry age limit be treated in the same category as full-time teaching work.

Patience Agbabi, a Fellow of the Royal Society of Literature who studied at Oxford, said: “They’ve made the mistake of assuming the post is comparable to a full-time teaching position. It’s exactly the kind of role that should be open to ALL poets.”

The position has previously been held by poets in their seventies. Christopher Ricks, who was Professor of Poetry between 2004 and 2009, was 70 when he was elected, while Geoffrey Hicks took on the position aged 78.

In a letter to the Guardian, Horovitz called on the University to change the policy. He said: “Applying conventional retirement rules to a four- to five-year job feels like a retrograde step on the part of Oxford. such discrimination is particularly inimical to the roles poetry and poets play in society.

“To rule out the potential contributions of numerous older poets who may want to apply in years to come, at a point in life when they will be likely to have achieved a considerable knowledge of poetic arts and crafts, seems not just unfair, but wilfully to defy administrative logic.

“I beseech my Oxford alma mater to rethink this blind, blanket application of routinely youthist policy, which will limit the dissemination of thought and learning from the very people who have devoted long careers to poetry, for what appears to be no good reason whatever.”

Nominations for candidacy closed on Thursday afternoon, with the final list of confirmed candidates including Alice Oswald and Andrew Macmillan.

Candidate’s statements will be published on 23rd May, and voting will be open from this date until 20th June. The results of the election will be declared at a meeting of Convocation on 21st June.