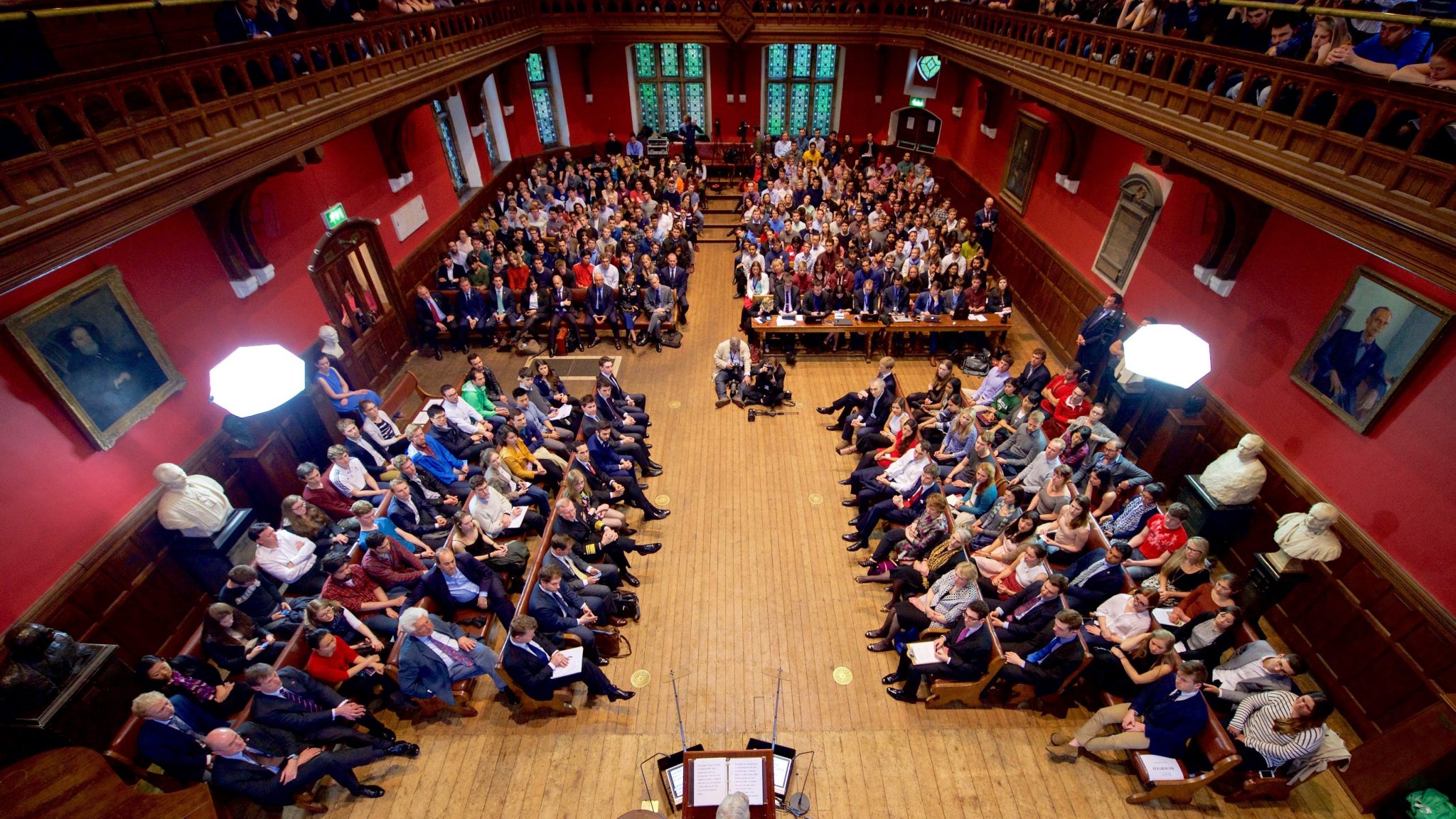 Labour Shadow Minister Naz Shah has withdrawn from this evening’s Oxford Union debate on no-platforming this evening amidst calls for a boycott of the Union and planned protests.

Although Shah has not publicly stated the reason for her decision, according to an email sent to Katie Hopkins by The Guardian and shared by Hopkins on social media, the politician has withdrawn from the debate because of Hopkins’ participation.

Speaking to Cherwell, Union President Genevieve Athis said: “I am very disappointed that Naz Shah MP has dropped out of our No Platforming Debate at such a late stage. We have been in contact since the 11th March 2019 and although the speakers for this debate have been public knowledge since the 24th April, she only expressed her unwillingness to speak opposite Ms Hopkins yesterday.

“I think it is a great shame that instead of debating Ms Hopkins in our chamber Ms Shah has decided to not participate altogether and I am sure that many of our members will also be deeply disappointed by this.

“Far from providing either Ms Hopkins or Ms Shah with a platform, the format of our debates is such that any speaker can be held to account either through challenges from the audience or points of rebuttal from other speakers.

“Ms Hopkins will be delivering an eight-minute in speech in this debate as one of eight speakers including Ann Widdocombe [sic] MP and Chief Justice Robert French AC and anyone in the audience will, as is tradition, have the opportunity to challenge any of our speakers on either side of the motion.”

Shah’s decision to take part in the debate follows the creation of a campaign group calling for a boycott of the Oxford Union.

The ‘Boycott the Oxford Union’ campaign earlier told Cherwell: “This term [the Union] are playing host to the far-right commentator Katie Hopkins, who has achieved minor fame by insulting and stoking hatred towards countless oppressed and marginalised groups.

“We pledge to boycott the Oxford Union until it ceases to appease fascism and removes videos of the following fascist and far right figures from their YouTube channel: Tommy Robinson, Steve Bannon, Marine Le Pen, Mahathir Bin Mohamad.”

Shah will be replaced by the 12th elected Secretary’s Committee member from St Peter’s Jack Solomon. 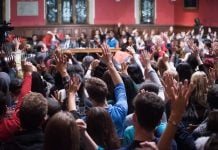