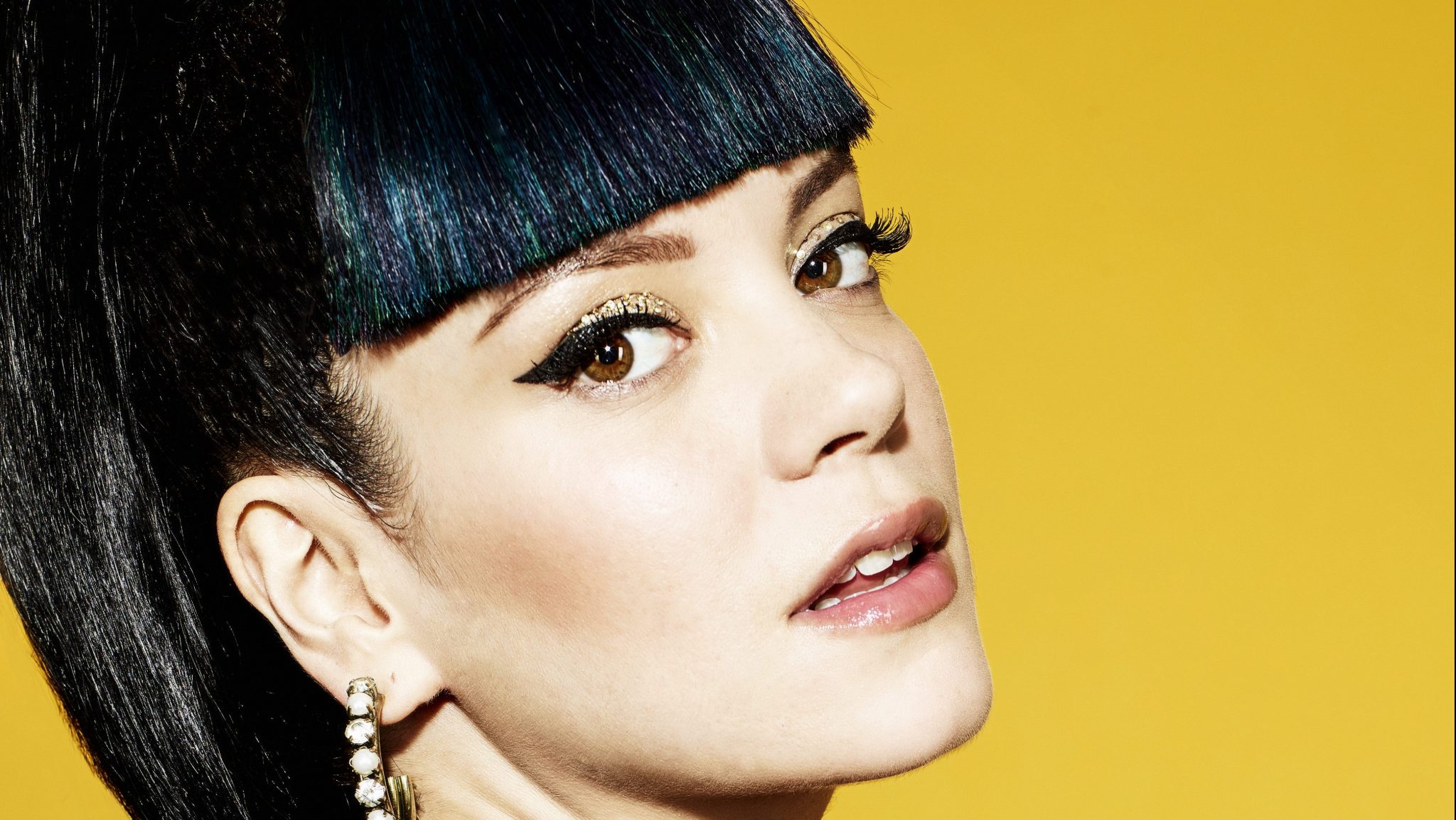 Every song is gritty, forceful and unapologetic. You’d be reasonable to think that No Shame might continue in the same vein. But Allen’s latest album is far more raw and heartfelt than her earlier singles, laying bare her vulnerabilities and regrets through the lens of her broken marriage. It is a piece of work deeply imbued in its own context – it demands knowledge of biography to understand this complex, elastic sense of shame. It seems, at times, almost shameful. The first track ‘Come on Them’ declares “Yeah, I’m a bad mother / I’m a bad wife / You saw it on the socials / You read it online.”

Allen claims not to have liked her previous album Sheezus. She has been open about this in interviews, telling Stereogum, “I felt like I needed to be a pop star to pay my bills, and I didn’t feel like that, so I did what I thought pop stars should do, and it was very wrong.” Adding, “I didn’t have a sense of self at the time.” The video of the single ‘Hard Here’ was even criticised for cultural appropriation with its inclusion of black back-up dancers. There were three years between the tour of Sheezus and the release of No Shame. According to Allen, this has been taken up by nothing but getting divorced and writing. She wanted the album to be really good, better than before – almost as if trying to atone for her previous work. It feels at times like an attempt to overcome shame – to master what she perceives as previous artistic mediocrity with a better, more personal piece of work.

In this light, No Shame becomes an almost ironic title. Her lyrics are filled with confusions, accusations admissions, and contradictions. It seems like a very real, honest depiction of divorce, filled, at times, with self-loathing. But to suggest that the title is inaccurate would be a misunderstanding. Shame, pride, any emotion at all – none of it is hidden. It is a deeply vulnerable album, full of willing exposure.

Her struggles are creatively transformed into successes. She is not denying but refusing to be ashamed of her humanity. Most of all, this album tells us she is honest and a survivor, ready to fight out any battles. 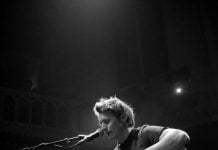 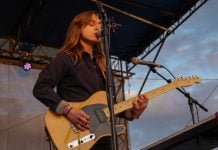