“The eyes of the world, the... LGBTQ+ community suffering in Brunei, and... the students under your care are upon you.” 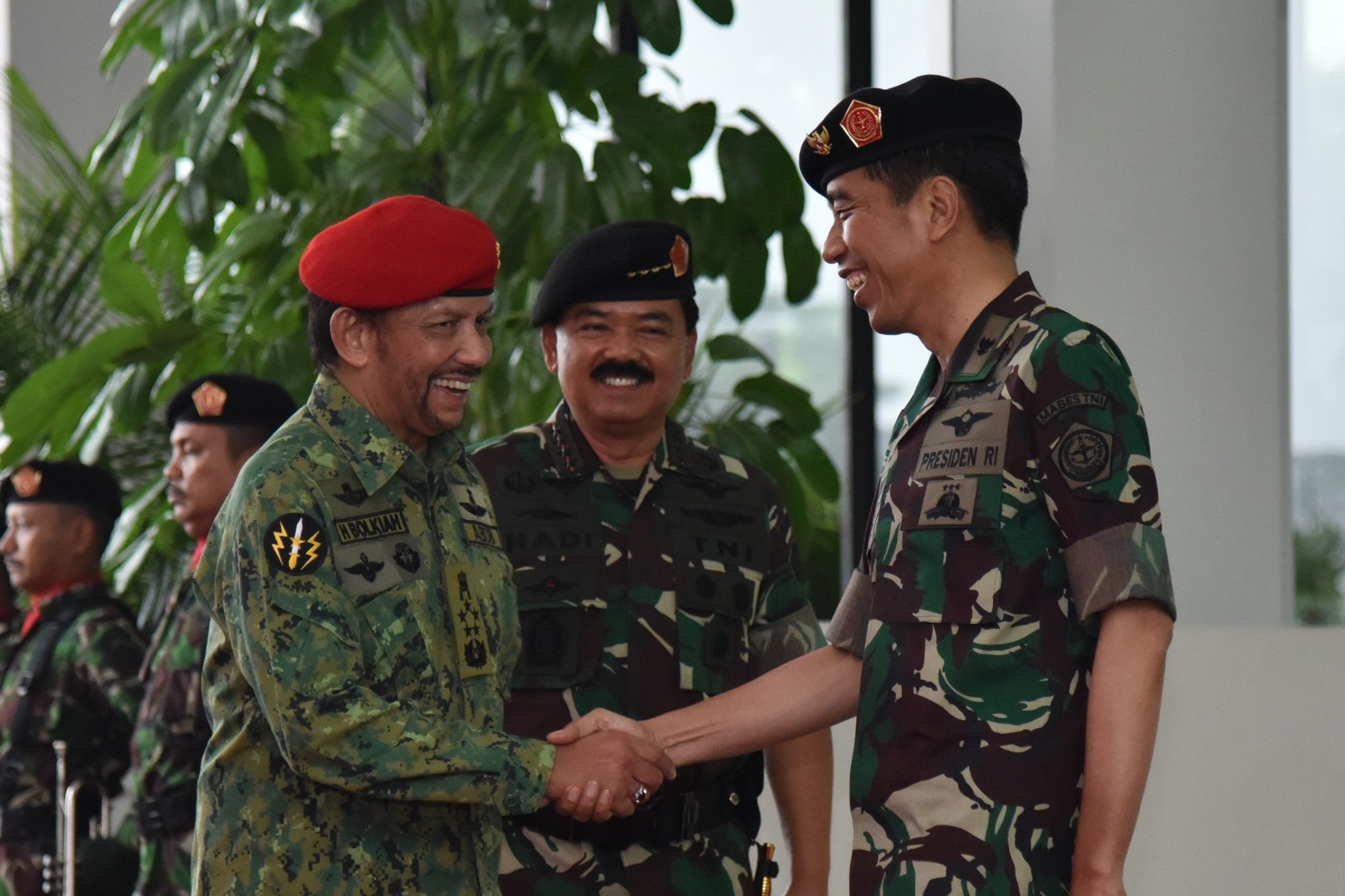 A change.org petition demanding that Oxford University to rescind the Sultan of Brunei’s honorary degree has received over 117,000 signatures. Sultan Hassanal Bolkiah was awarded an honorary degree in Civil Law by the University in 1993.

The University announced that it would be reviewing the degree earlier in April, following outcry after the Sultan made changes to the penal code in Brunei which make the punishment for homosexuality death by stoning. However, Oxford has yet to indicate when it will come to a final decision.

Bolkiah has faced international condemnation for the new laws. However, he has refused to back down, and recently defended his position in a letter to the European Parliament.

The authors of the petition argue: “As a world-renowned institution, the University should not be linked to such legislation and must take a clear stance in opposition to the Sultan’s actions.

“It is not enough to simply support “international condemnation” of Brunei’s new penal code and “back the United Nation’s call to stop the code entering into force”, as this requires no action by the University itself.

“It is time for the University to take responsibility for its links to governments which oppose basic human rights and freedoms. It is time that the University recognise that its refusal to take concrete action makes LGBTQ+ students and staff members feel that their institution will never prioritise their rights on a global scale.

“We therefore call on the University of Oxford to rescind the Honorary Degree of Civil Law by diploma conferred on Sultan Hassanal Bolkiah in 1993, as a statement of support for LGBTQ+ people worldwide.”

Earlier this month, 31 JCR Presidents signed an open letter to the University call- ing for the degree to be revoked.

They argued that if Oxford allows the Sultan to retain the degree, “the University is supporting mass Human Rights violations, associating itself with the persecution of the LGBTQ+ community, and failing to take a necessary stand in solidarity with its students.”

The letter was also signed by other JCR representatives. The letter asked that: “As senior officers to the University, we ask that you do everything within your power to ensure the University rescinds the Sultan’s honorary degree.

Oxford’s two MPs, Layla Moran and Anneliese Dodds, have also called on the University to revoke the degree. They wrote: “It is time to listen to your University community and your conscience.”

If Oxford revokes the degree, it will be following in the footsteps of Aberdeen University, who last week rescinded the honorary degree they had given to the Sultan following their own review. Kings’ College London is also conducting a review.