CherwellIndependent since 1920.
Culture Lady Gaga is not a receptacle for your pain 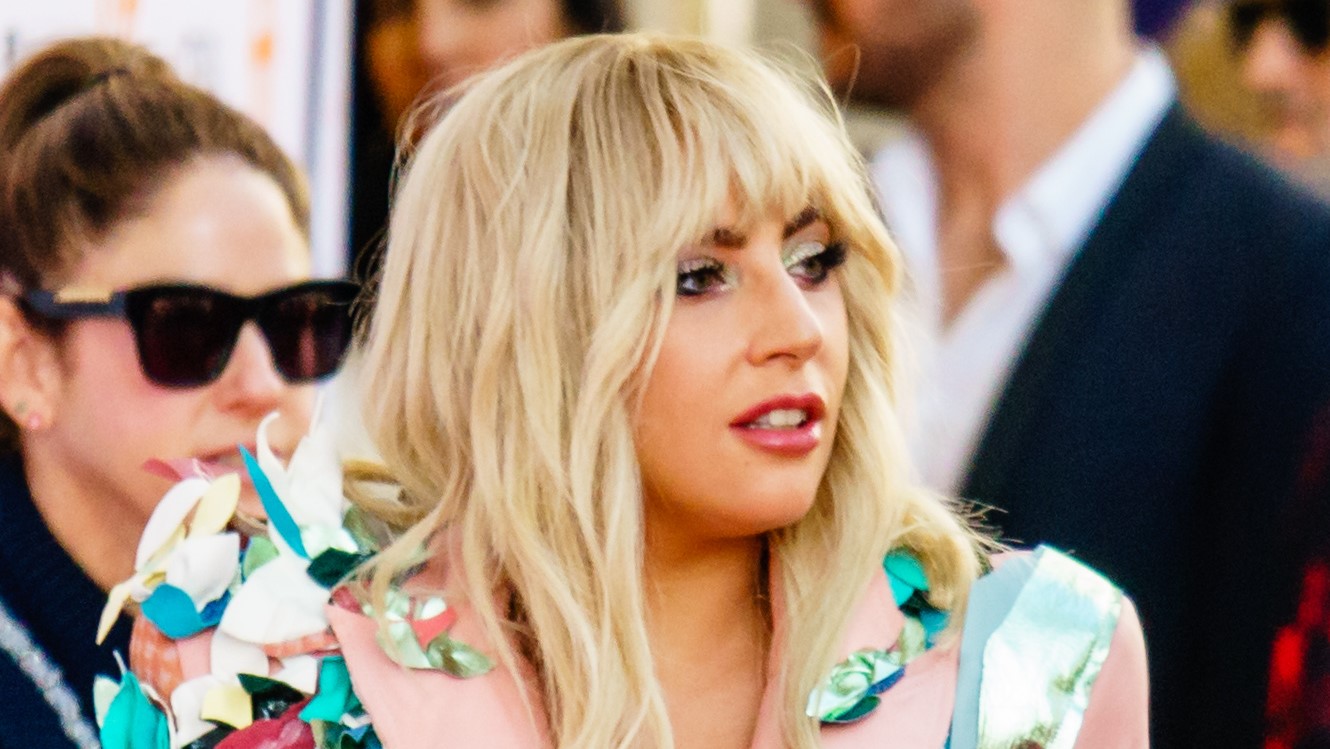 It’s been almost two years since the release of Chris Moukarbel’s documentary about the pop icon super-star Lady Gaga, a.k.a. Stefani Germanotta. Gaga: Five Foot Two is supposedly about the release of her upcoming album Joanne (2017) which marked a turning-point in Gaga’s career as she trades glamour, glitter, and meat dresses for a relaxed cowgirl-chic. However, the documentary is just as much as a cry for help as Gaga suffers through award shows, chronic back pain, and heartbreak, providing a unique insight into her personal and private struggles with fame.

For me, the highlight of this fly-on-the-wall movie comes within the first ten minutes as Gaga gets drunk during a recording session at Mark Ronson’s studio. The song she’s playing throughout the scene is one of the album’s hits, ‘Million Reasons.’ During her numerous smoking-breaks, she chats drunkenly to studio musician, Nick Movshon, about the interactions she’s had with men in her personal and professional life. ‘I’m not a receptacle for your pain!’ she complains as her companion giggles, uncomfortably making eye-contact with the camera as if she expects us to say ‘oh Gaga, off on one again.’ We see Stefani become increasingly frustrated by Nick’s refusal to engage with her fears about women being manipulated by men in the industry, she even hits at Ronson doing so, though we rather struggle to believe anyone could control her as she dominates the screen, even in her inebriated ‘kill the patriarchy’ state. ‘I’m not just a place for you to put it’, she continues, and though the “it” she is referring to is masculine pain the double-entendre is painfully evident. Nick seems to speak for the men she berates as he awkwardly responds ‘right’, looking visibly uncomfortable.

Though this documentary gears itself to reveal the pop star, she defies her director, enigmatically veiling herself in lyrics and names and cowboy hats. One of the film’s most touching moments comes when Stefani meets with her grandmother and father to show them her new song ‘Joanne’ after which the album is to be named. The song is supposedly inspired by the tragic death of her young aunt and though you have no reason to doubt the truth of her story, you wonder if it seems a little too good to be true.

In a way, part of the documentary’s success in showcasing Gaga’s life is in quite how mundane it becomes. Gaga is just like everyone else, as much as it seems she’d rather not be. She eats chicken for lunch, wears unflattering sweatpants, and smokes with that same tinge of guilt.

The film also considers Stefani’s injury, which seems as much psychosomatic as physical. Gaga describes how it ‘flares up when I’m feeling depressed’, though it stems from some damage she did to her hip during her Born This Way tour. Though we all know she’ll get on stage for her Superbowl performance, Moukarbel seems to delight in exaggerating the severity of her injuries and build an unnecessary – and arguably unconvincing – suspense as to whether she will ultimately perform, which, of course, she does.

Artistically, the documentary is a masterpiece. The opening sequence alone follows the almost magical flutter of the balloons Gaga received from Bradley Cooper, as thanks for starring in the now-released and highly-acclaimed A Star is Born. I find myself very happily seduced by the film’s cinematography and am lulled into a sense of security that, even if it’s all probably rubbish, it’s quite pretty to follow absently for an hour.

‘So if I’m going to be sexy on the VMA’s I’m going to do it whilst bleeding to death and reminding you of Marilyn Monroe,’ Gaga says, concluding her drunken conversation with Nick, though it’s more like a monologue, by defending her choices: past and future. Though it becomes very obvious at this point that the wine she’s been drinking for the past couple of recording sessions has started to take effect, the idea really appeals to me. She wants to juxtapose sex and death. She wants you to think immediately that fame is unnatural and that there is something wrong or ‘deathly’ about it. Her words seem to recall her 2011 hit: ‘Oh there ain’t no other way / Baby I was born this way.’ But moreover, that there shouldn’t be another way. Most importantly, perhaps, the documentary acknowledges what Gaga herself has come to realise: she doesn’t need to dress up her songs as more than they are. She is finally beginning to appreciate that her words have an impact on their own.