Donations will be used to fund a chairlift to make the venue fully accessible to wheelchair users. 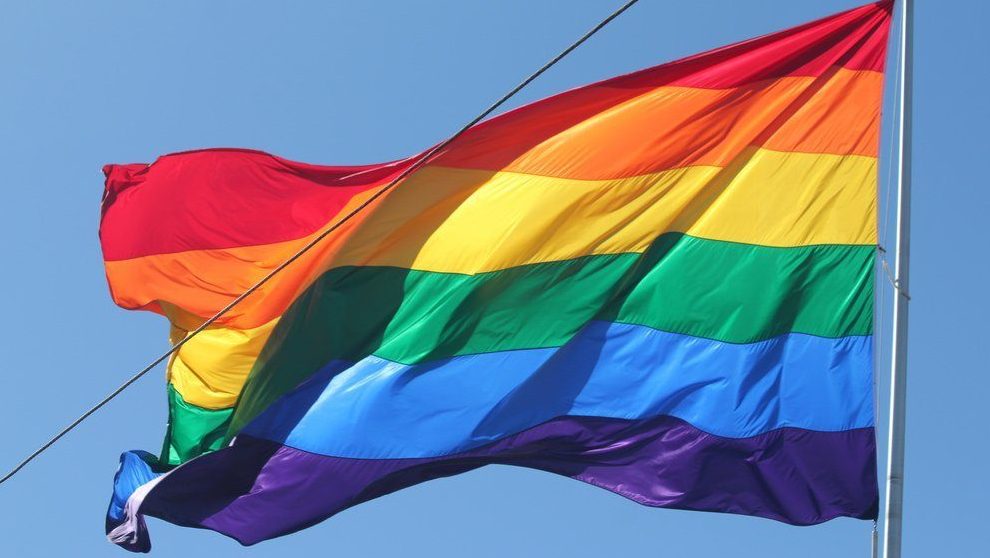 The Plush Lounge has announced a crowdfunding campaign with OU LGBTQ+ Society to fund a chairlift for the club, to make it fully accessible for wheelchair users.

The campaign, launched on Indiegogo.com, is aiming to raise £10,000 to fund the construction and installation of the lift. It was launched after it became apparent that it would take the Plush Lounge at least a year to raise the necessary funds for the project.

The LGBTQ+ nightclub has been collaborating with the Oxford SU LGBTQ+ campaign and Oxford University LGBTQ+ society to improve accessibility in its new venue at Frewin Court.

Renovations have ensured that, once inside, Plush is 100% accessible. However, the entrance is still not accessible for wheelchair users, since the club is underground.

To encourage donations, Plush is offering PLUSH FOR ALL stash for those who donate.

It is also hoped that some college JCRs and MCRs will pass resolutions to contribute to the campaign.

In a statement, OU LGBTQ+ Society said: “The new venue is not currently 100% accessible. From the outset, Plush have been committed to changing this to continue being an LGBTQ+ space open to all. They have consulted with members of Society and Campaign, including our Disabilities Reps, and have already invested significant amounts into accessibility at the new venue.

“This includes: installing an easy access toilet, a ramp, and better breakout zones with quieter music and softer lighting than in the old venue. This addresses the needs of those with physical, sensory, cognitive, mental and developmental disabilities.

“The last piece in the puzzle is the installation of a chairlift for wheelchair users. After months of consultations, this is the solution that we have found that best marries user needs, feasibility and cost.

“This is where we need help from the wider community. Given Plush’s recent heavy investment in accessibility, in order to fund a chairlift, we’d have to wait for another year for them to raise the requisite funds.

“We want to make Plush accessible to wheelchair users as quickly as possible. That’s why we’ve collaborated with Plush on an Indiegogo campaign to raise the remaining funds needed to install the chair lift. They have already contributed a significant amount of money, as have the Oxford Union. We are looking to Oxford’s wider community to raise the rest of the money, and to make Plush accessible to all as soon as possible.

“With that in mind, we’ve set up an Indiegogo campaign where you can donate towards this project. We’ve also decided to offer exclusive “Plush For All” merchandise for those who donate, which we hope will raise the profile of this campaign and send a clear message that solidarity and accessibility are keystones of Oxford’s community.

“If you can donate, please do. In particular, we would encourage LGBTQ+ allies and able-bodied people to support the campaign and stand in solidarity with us.”

On the crowdfunding campaign page, Quin, a Plush customer and wheelchair user, explains the impact of installing a chairlift: “Prior to its move, Plush was the only level-access club in Oxford, not to mention the only level-access queer venue in Oxford. LGBTQ+ people already struggle to find safe spaces, and adding disability to the mix makes this even harder; thankfully our new venue is more accessible than ever, once inside!

“Wheelchair users constantly have to ask “but is it accessible?” whenever invited out, and choose whether to be left out of the nightlife or risk injury trying to get into an inaccessible space, either by climbing, being carried or walking.

“Adding a stairlift to Plush’s new venue will mean no wheelchair user or ambulatory disabled person in Oxford has to sit out another night, or be hurt trying to get in.

“Inclusive spaces are invaluable to the queer community, and too often disabled people get left out of the equation. Not in Oxford.”

The Plush Lounge and Oxford SU LGBTQ+ campaign have been contacted for comment.

The campaign page can be found here.