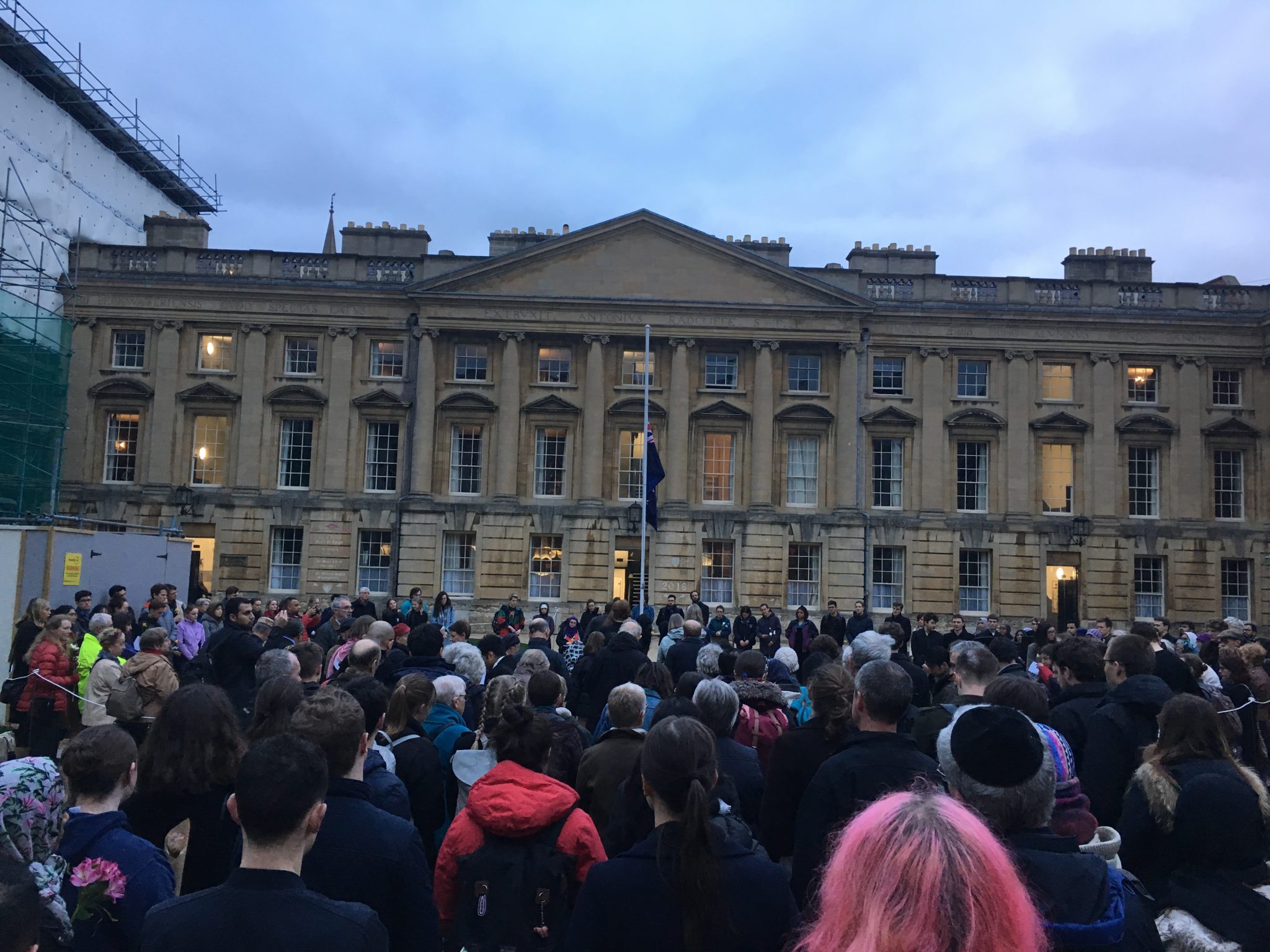 A vigil for the fifty Muslims killed in Christchurch, New Zealand brought together over 200 people in Oxford on Friday afternoon.

The service was held to honour those killed when a white supremacist attacked two mosques in the city of Christchurch.

The historic college, after which Christchurch was named, was chosen in order to symbolise the historic links between Oxford and New Zealand.

Prayers were read out for the victims, their families and for Muslim communities worldwide.

Dr. Sheikh Ramzy of the Oxford Islamic Information Centre said that the attack had “backfired” by uniting New Zealanders of all faiths and called for Muslims and non-Muslims to ensure that future attacks continue to backfire.

Attendees were asked to bring individual flowers, which were laid one-by-one below the flagpole. After a few days the flowers will be cast into the Thames, as per New Zealand tradition.

A statement by the organisers read: “Christchurch is a city that has already suffered so much, but the people have proved time and again that strength and resilience come through unity.

“In the wake of these horrific attacks on the mosques in Christchurch, it is more important now than ever, to stand together in unity and show that actions born of hate, intolerance and bigotry will fail to incite violence.” 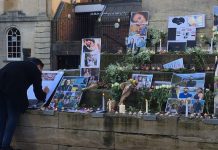