CherwellIndependent since 1920.
Culture NoFriendz: “Show up next time Oxford, you bastards” 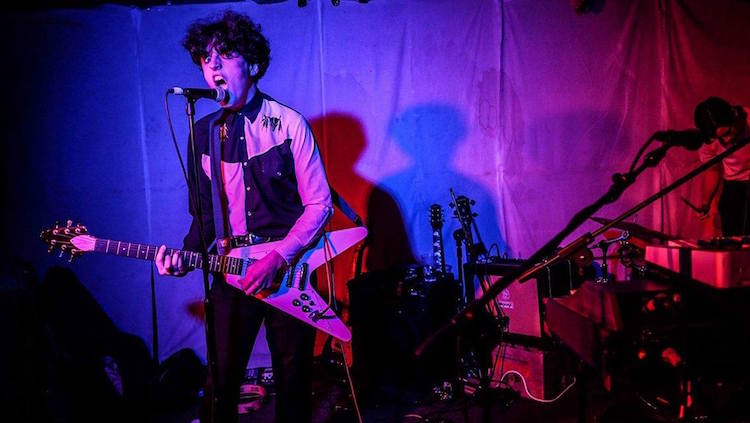 I met him when the band opened for Cabbage at the O2 Academy. About 15 people stood at the back wall of the small upstairs room, mainly musicians or crew. The others fit into three categories: young men, gagging to tell you their eclectic tastes, young women, teenagers, who are only here for Cabbage and aren’t ready for a band like NoFriendz, and finally, middle-aged men. They, at least, understand the value of what they’re looking at. Or they did until Angus chucked a can and it hit one of them.

Nevertheless, NoFriendz seemed unphased by the lacklustre crowd, giving a tight set, with Angus up to his usual antics. Except obviously they were phased, because it’s shit that no one cared. They should. NoFriendz should be playing to more than 15 people, for more than £50.

The band started as a joint venture with a friend “who couldn’t play drums” on drums, and Angus singing Katy Perry over noise from his guitar. “Now we’re as insignificant as we were when we started” he proclaims, “I’m happy no one’s showed up to see us play – they don’t deserve it!”.

Their debut album, a split with Chupa Cabra released on Trashmouth, is all Angus’ work, and tonight, he believes the band have never sounded better. He asks me for any footage to see how much of a “twat” he looked. At one point he’d fallen offstage, taking a monitor with him – fairly toned-down behaviour for the band, but a shock to the O2.

Afterwards Angus tells me what NoFriendz are up to. “Throwing cans at people. Being the worst support act possible. Just trying to stay together, I guess”. The lads have gone through 10 different members in the past year. Angus believes he’s “quite hard to get on with”.

As their song ‘Ballad’ puts it, they’re a mess. But it’s a good mess, a mess that makes incredible music and speaks for that voice we all have, the one that says, “you’re shit and so is everyone else”. We ignore it, but NoFriendz don’t. They’ve got no concrete recording plans for the future but will do something soon, after all “there’s no point fucking stopping now”. Each gig gets better, “unless I get my knob out again, that’s terrible”.

“Show up next time Oxford, you bastards… kiss my ass. You don’t deserve NoFriendz” are Angus’ final remarks. It’s hard not to agree with him. If you don’t show up you won’t know what you’re missing, and it might not always be around to see. 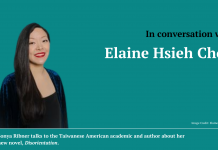