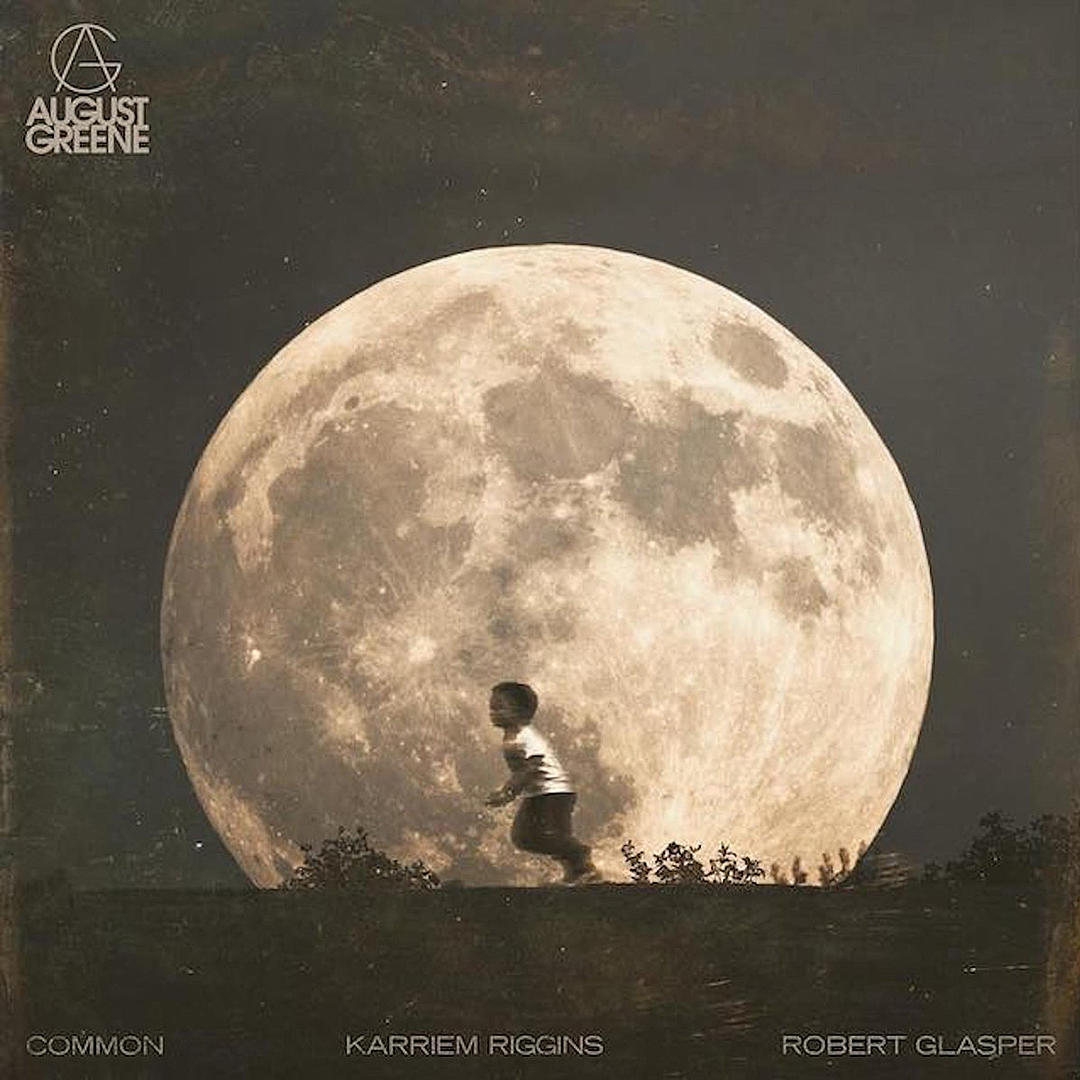 The brainchild of Common, August Greene was formed after frequent collaborations between the musical trio. They draw on their individual accomplishments to assemble an array of evocative vignettes on the African American experience. Common has an extended oeuvre ranging from his Soulquarian era to his Kanye West-produced G.O.O.D. Music, Glasper has spent his entire career flitting between hip-hop and jazz; Riggins, a prolific producer, is famed as much for his own work as he is for his collaborations, ranging from Oscar Peterson to Paul McCartney.

The harmonic and melodic scene is set by Glasper and Riggins. The tracks are flush with gorgeous Steinway-esque harmonic textures, generating images of the isolating, contemplative cityscape of New York. Riggins, with his tight percussive loops, displays a heightened awareness of the mood of each song with their idiomatic sensitivity.

‘Optimistic’ (a Sounds of Blackness cover) is indicative of these nuances, with the trio marrying Brandy’s beautiful vocals and gospel expressions with Glasper’s and Riggins’ instrumentation. Although frustrated with the state of US politics, Common focuses on the experience of African Americans, and ways in which America as a collective can uplift itself.
Optimism and black excellence are central tenets to this ideology, as Common flows through bar after bar, eloquently espousing the cure to the societal ills that have struck America.

With ‘Black Kennedy’, Common discusses the reverence Americans bestow upon political family, conflating it with the nobility of African American identity: “Black Kennedy / royalty with black identity”. Common tells us that the way to codify this conception of African American identity is through collective action, placing himself as the spearhead for this movement and associating himself with another political dignitary, Barack Obama: “We must embark to passion mark the people / Had our first black prez, I’ma be the sequel”. Equally, Glasper’s piano outro connects black Atlantic musical styles with Classical royalty such as Glenn Gould.

Common and co. demonstrate that career longevity does not necessarily entail a commitment to antiquated musical trends. Rather, by concentrating their perspective on the now through a musical lens, all three artists remain as original as ever, responding to the political turmoil that has engulfed the US with musical and lyrical conviction. 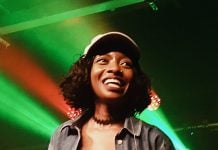 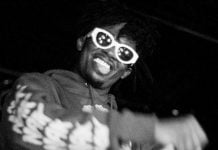 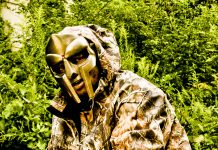 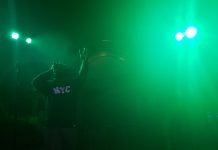