The year of the underdog: will outsider nominees come out on top at this year’s Oscars?

The Awards remain deeply in thrall to big money, and their falling viewing figures may mean they are even less willing to reward less commercially successful film ventures. 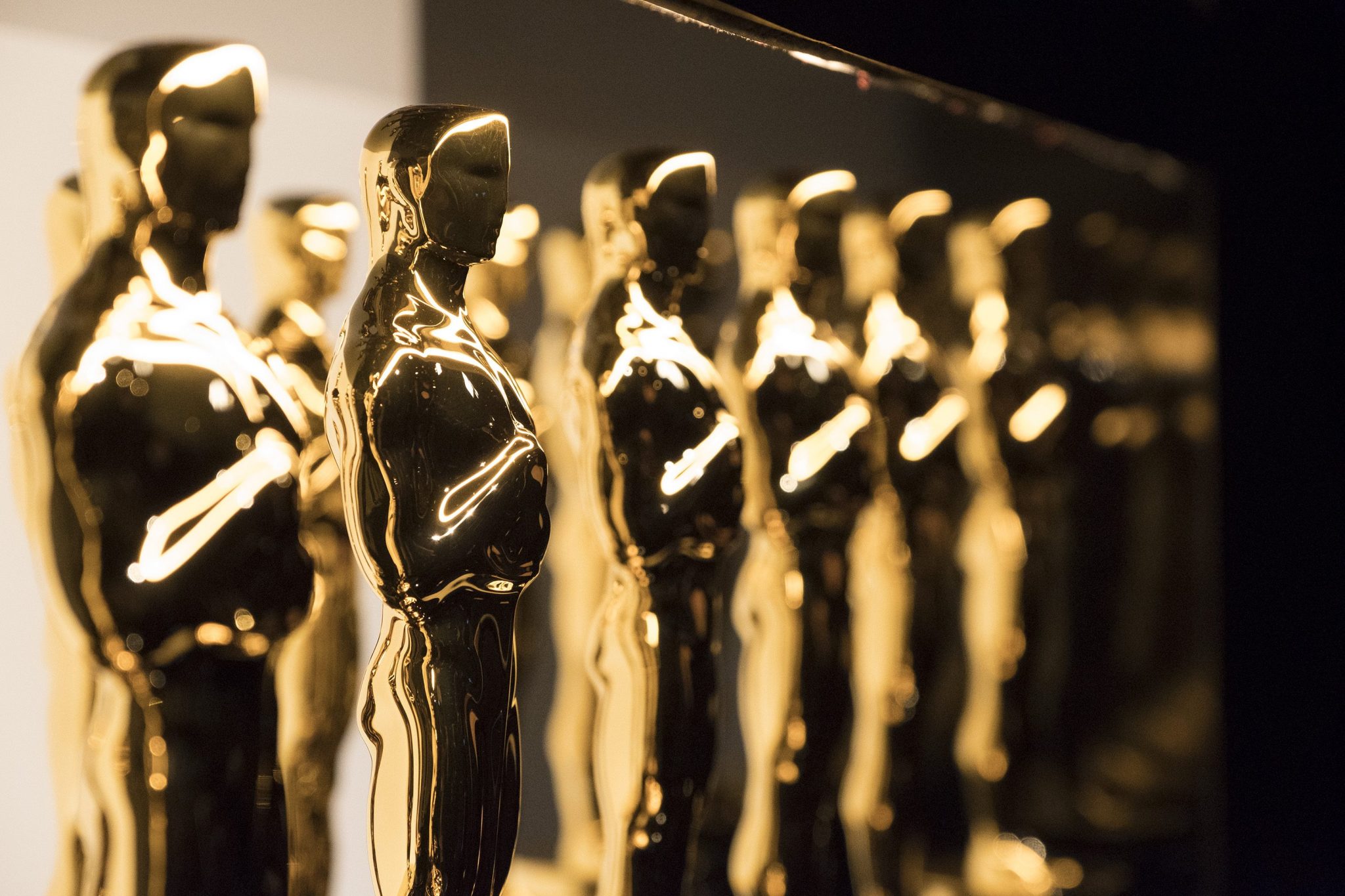 Awards season is well and truly upon us. After last week’s BAFTAs and Grammy awards, it is inevitably time for the Oscars, the Big Daddy of them all. Once again, those little golden statuettes will be awarded to Hollywood’s biggest stars. Can you feel the excitement building in the streets? Me neither.

Whilst the awards show regularly drew an audience of around 45 million throughout the 1990s, last year’s ceremony was watched by only 26 million – the lowest figure since viewing records began in 1974. Significantly, the proportion of viewers in the 18 to 35 age bracket are also rapidly declining, indicating that the Oscars are increasingly failing to appeal to younger audiences. Whether or not the infamous Best Picture announcement mix-up of 2017 was a desperate attempt by the Academy to claw back some of its relevance is open for debate, but what is certain is that the Oscars are fading fast as a serious cultural institution. The criticisms levelled at the awards are both well-known and valid. Despite the #OscarsSoWhite campaign, nominees from ethnic minority backgrounds are still largely underrepresented. Of the 25 people nominated for Best Director in the last five years, twenty-four were men. The Academy claims to reward excellence in film yet remains almost completely oblivious to cinema from the non-English speaking world. Moonlight’s win in 2017 was a rare exception to the rule that films with small budgets cannot compete for the major awards in a competition.

Last year’s ceremony was the first since the #MeToo movement entered the mainstream, yet despite the series of impassioned speeches from actors like Frances McDormand and Ava DuVernay, the shadow of Weinstein still looms large over the Oscars. This is an institution which was dominated by Weinstein for years. We may never know how many awards were swayed by his bullying and manipulation, but many have come forward detailing Weinstein’s aggressive campaigning tactics. “Everyone knew if you were in a Harvey movie, chances are you were going to win or be nominated for an Oscar,” Sasha Stone, founder and publisher of AwardsDaily.com, an industry awards tracker since 1999, told Forbes. “It’s a sick thing to be in a business where that was the collateral used to coerce women.” While Weinstein himself has now been cast out of the Academy, it remains to be seen whether his style of campaigning based on financial and personal aggression can also be successfully purged. The Awards remain deeply in thrall to big money, and their falling viewing figures may mean they are even less willing to reward less commercially successful film ventures.

Yet despite this, there are reasons for cautious optimism if you look hard enough. There are three films nominated in the Best Picture category this year (BlacKkKlansman, Green Book, and Black Panther) which centre on different elements of African-American experiences. The two films with the most nominations – The Favourite and Roma,with ten apiece– have been lauded for their complex, emotionally sophisticated female roles. In different ways, these films challenge the idea of what a conventional Oscar-winner looks and sounds like, meaning that this year is proving difficult to predict. The initial frontrunner of this year’s race, and still the ‘favourite’ in the eyes of many bookmakers, is Bradley Cooper’s remake of A Star is Born, starring himself and Lady Gaga. It isn’t hard to see why: as a remake of a successful film it is already on safe ground, and both of its stars are already firmly established as Hollywood royalty. After the highly political nature of last year’s ceremony, Academy voters may feel it is time for a more conventionally ‘feel-good’ film, one which appeals to as broad a base as possible.

Yet the film’s frontrunner status has taken somewhat of a hit as awards season has progressed. Roma and The Favourite have slowly but surely made up ground. In different ways, both these films are innovative; Roma is the first ever Netflix production to score a Best Picture nomination, whilst The Favourite represents a completely new way of depicting the past onscreen. Oddly, A Star is Born now appears somewhat like the ‘safe choice’, despite the fact that one if its leads is a global pop star with relatively little acting experience. The contrast between these films is sharp, and it will be intriguing to see which direction the Academy decides to go with their awards. Should Roma pull off Best Picture, this would represent a significant change in the Academy’s attitude towards cinema from outside America; only eleven foreign language films have ever been nominated in the category. The Artist is to date the single example of a Best Picture winner wholly financed outside the United States, and sceptics would argue that as a silent film, the lack of an audible foreign language was crucial in its success with American voters. Roma’s success further demonstrates the inherent ridiculousness of the Best Foreign Language Film category, and should it triumph in a week’s time, perhaps the Academy will finally decide that ‘foreign’ films should no longer be consigned to a separate category.

Another film which is sparking similar discussions this year is Paweł Pawlikowski’s Cold War. This is an emphatically European work, which flits breathlessly between capital cities, retelling the story of Pawlikowski’s parents. His nomination for Best Director is highly deserved, but the omission of Joanna Kulig from the nominees for Best Actress is baffling, and evidence of the Academy’s continued disregard for non-English speaking actors. In terms of the potential for an underdog shock, it is hard to see Cold War pulling off a win in either of its two categories. Perhaps Roma has exhausted the Academy’s limited reserves of tolerance for foreign cinema.

So where are the potential shocks then? A welcome upset would be Richard E. Grant winning Best Supporting Actor for his turn in Can You Ever Forgive Me? – a part which is essentially Withnail thirty years down the line. To see how much Grant is obviously enjoying the nominations process is genuinely heart-warming, and serves as a reminder of why, despite its many and serious flaws, the Oscars still appeal. “This is the ride of my life!” was how Grant described it to The Guardian recently, having never previously been nominated for any award. It would be great to see him, and the other nominees for whom this experience is still fresh and new, with a statuette on 24th of February.