A bicycle was found in the kitchen of one establishment 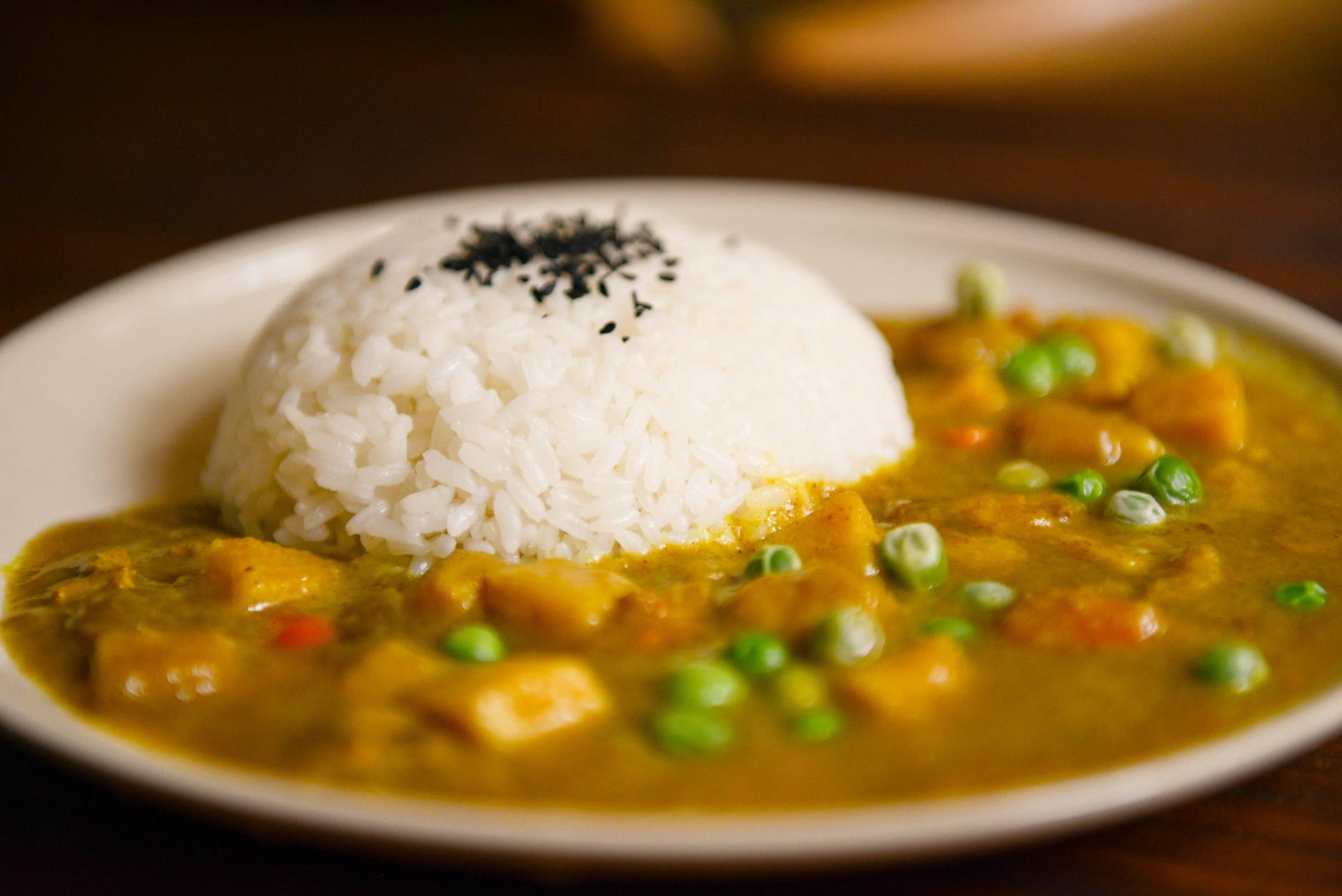 Cherwell obtained copies of the most recent hygiene food hygiene reports from At Thai, Jamal’s, and The Temple Lounge through Oxford City Council, all of which highlighted issues regarding hygiene, cleaning, and confidence in the restaurants’ management.

At Thai were found to be in breach of twelve legal requirements during their inspection in July last year. These included dirty hand contacts around the kitchen, concern about food being stored on the floor, as well as being chilled at 9°C in the walk-in fridge, which is higher than the permitted temperature in the UK. They were also instructed to deep clean their bin area and pest proof the restaurant, as well as being given six months to replace the kitchen floor, with the hygiene inspector describing it as “old, worn and cracked in places”.

Meanwhile Jamal’s on Walton Street, still known as Arzoo’s by many, breached seven legal requirements, with the inspector suggesting a cleaning of the walls and floors in the rear function room, as well as of their kitchen equipment. The same venue closed back in 2012 because of food hygiene concerns, though is now under new ownership. Both Jamal’s and At Thai were awarded an overall score of satisfactory.

The Temple Lounge in Cowley fared slightly better, receiving a four-star food hygiene rating, the same as the Randolph Hotel in its most recent report. Despite this, they were still told to remove their staircase carpet, with the inspector describing it as beyond cleaning. They were also instructed to deep clean and repaint the walls and ceiling in the kitchen.

Creasian on St. Giles came under fire for grease dripping from the kitchen canopy, which they were told to get professionally cleaned. The inspector also expressed concern about a bicycle in the kitchen. The restaurant has since ceased trading.

A representative of a renounced women’s drinking society told Cherwell:

“Although crew dates effectively pay to be rowdy, £15 should cover more than three naan breads and a bad curry. With white tablecloths to cover leftover food, uncomfortable chairs, and never enough cups or plates, the crew date scene is in dire need of an upgrade.”