Apple delayed registering the app due to technical problems 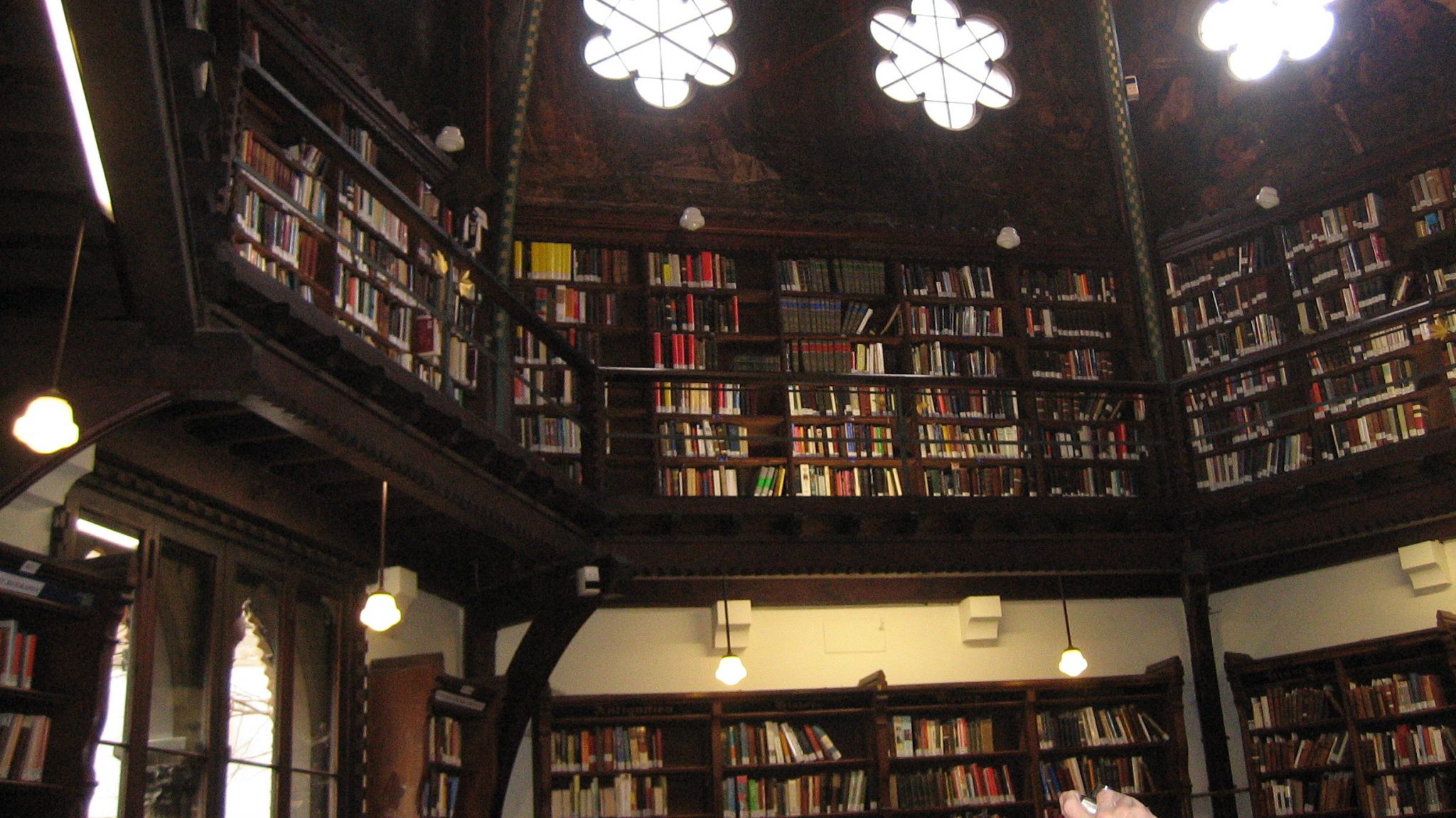 Traditionally released during 0th Week, the publication of the Union’s term card has been delayed due to technical difficulties with the society’s new app.

The Union intended to coincide the release of the term card with the introduction of their app to “maximise the publicity”, according to the Union President Daniel Wilkinson.

However delays when Apple held the app in review because of problems with its software.

Wilkinson told Cherwell: “There has been a slight delay on what we thought the timeline of release for the app would be due to the registration process taking longer than expected.”

The online term card will be released at the latest by tomorrow, with the physical copy pidged on Friday.