Adam Dalrymple is impressed by the British Library's exploration of Anglo-Saxon treasures. 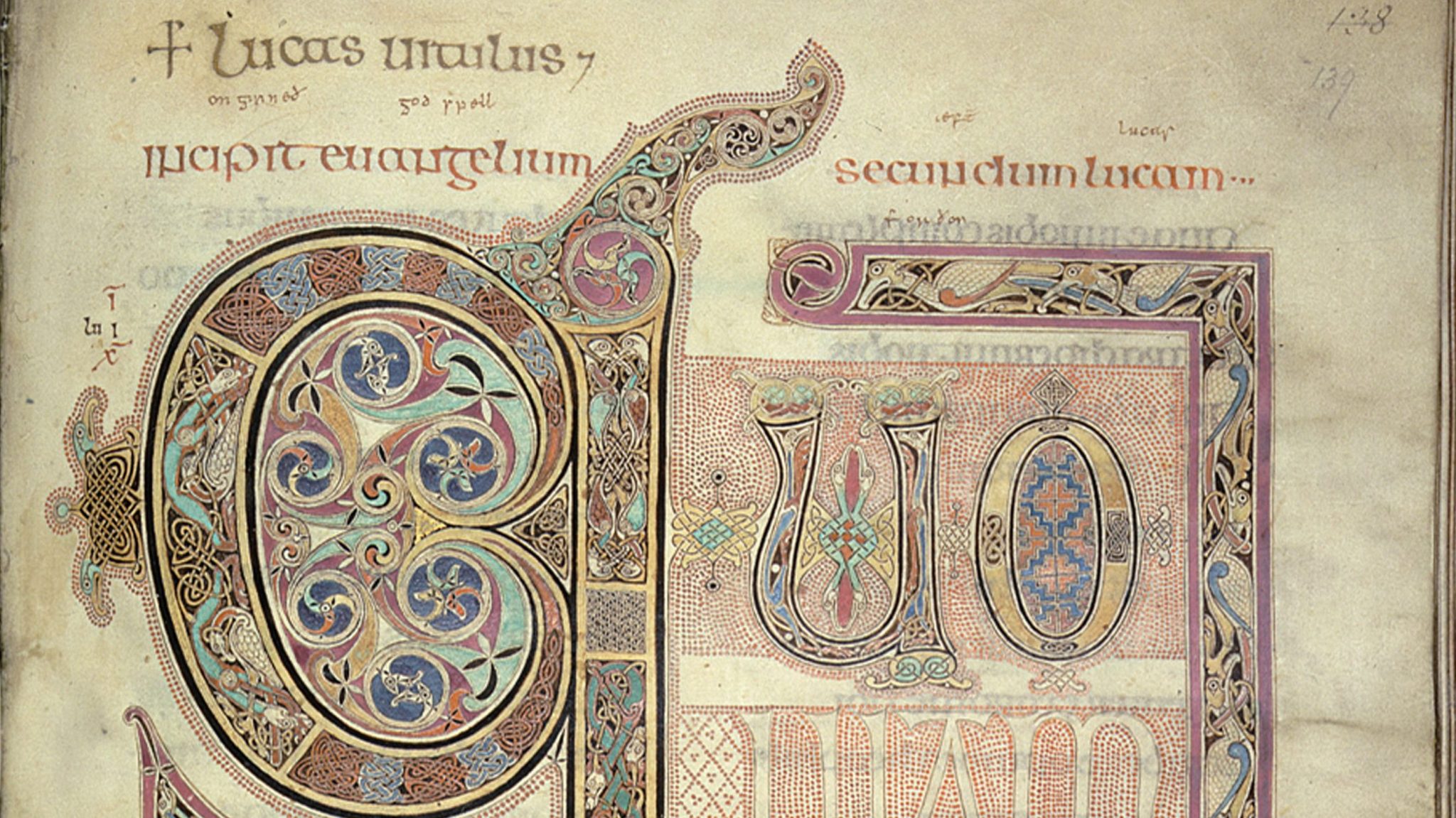 The Anglo-Saxon period has long been regarded as an inconvenient interlude in British history between the departure of the Roman Empire and Norman Conquest. In light of this, the accomplishment of the British Library’s stunning exhibition Anglo-Saxon Kingdoms is not only that it illuminates the events of these seven centuries of English history, but that it reveals the period’s vital importance in defining English identity. The exhibition traces the formation of England, the Germanic origins of the English language, the conversion of the British Isles to Christianity and even the demarcating of county boundaries that persevered from the creation of the Domesday Book right up until 1974.

The exhibition begins in 5th Century Britain, recently settled by the Angle, Jute and Saxon peoples of northern Europe whose runic inscriptions look completely foreign to the modern eye but constitute the first evidence of the English language. These tribes then fused to create the Anglo-Saxon kingdoms of the 8th Century. Converted to Christianity by missionaries from Rome, the different kingdoms jostled for supremacy with Northumbria, Mercia and Wessex dominating in turn. After King Alfred the Great defeated the Vikings, his descendents forged the new kingdom of England. The end of the exhibition details the successive invasions that this new Anglo-Saxon England faced in the 11th century by Danish King Cnut and then, of course, William the Conqueror.

This exhibition illustrates the sophistication of Anglo-Saxon culture. The conversion of the Anglo-Saxons to Christianity brought Latin literacy to the British Isles, enabling an extraordinary flowering of artistic achievement in illuminated manuscripts. These dazzling manuscripts form the heart of the exhibition. Alongside Biblical verses you see elaborate Celtic knots of gold and maroon twisting and turning across the page, while strange beasts chase venerated saints through the margins. Letters and swirling patterns often morph inexplicably into animal faces. Rather than just admiring these manuscripts, however, the curators enable you to interact with them by providing translations alongside the text. Beyond the artistic achievement of their illustrated manuscripts, we also witness the Anglo-Saxons’ literary achievement in the first text of Beowulf, and their scientific achievement in Bede’s explanation that the Earth is “not circular like a shield … but resembles a ball” – almost one thousand years before Galileo came to the same conclusions.

We are also shown the Anglo-Saxon kingdom’s place in an interconnected medieval world, with manuscripts brought by missionaries from Rome and an Abbasid Caliph’s golden coin shamelessly appropriated by a Mercian King. A highlight of the exhibition, The Marvels of the East, details how people in the East were thought to have no heads, with their eyes and mouths instead believed to reside in their chests.

The sparkling Alfred Jewel and monumental stone Ruthwell Cross tease you with the incredible skill that the Anglo-Saxons possessed in sculpture and metalwork, but only a few examples of these are on show. This is the exhibition’s main problem; it contains slightly too many manuscripts and not enough Anglo-Saxon material culture. Considering that half the exhibition’s artefacts are from the British Library’s own collection, it is perhaps not surprising that it is the written word which dominates, but it would have been worth raiding more of the British Museum’s Sutton Hoo hoard, just a mile down the road.

However, it is difficult to complain when the manuscripts brought together are of such immense historical importance. Through the rooms of Anglo-Saxon Kingdoms you will pass Bede’s Ecclesiastical History, Beowulf, the St Cuthbert Gospel, the Domesday Book and the Codex Amiatinus, the earliest surviving complete Latin Bible, returning to the UK for the first time since it was sent to the Pope as a gift in 716. The most impressive is the Lindisfarne Gospels, perhaps the masterpiece of early medieval art. The British Library declares this a “once-in-a-generation exhibition” and on the basis of these historical treasures, it is hard to disagree.

Anglo-Saxon Kingdoms: Art, Word, War is at the British Library until 19 February.