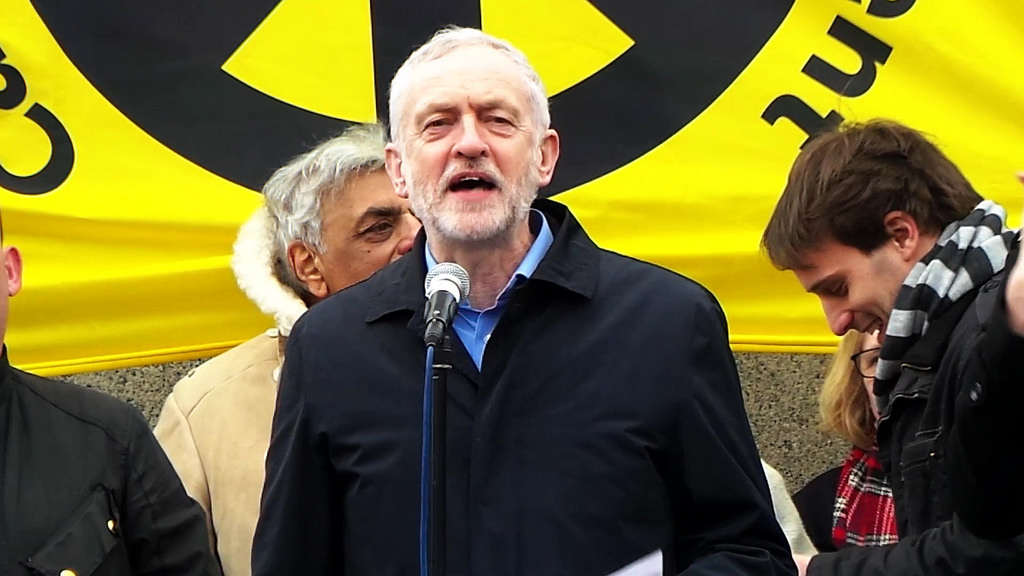 On the day that the Conservatives dropped yet another immigration policy and on the day that, for probably the first time, a No-Deal Brexit seems more likely than any other kind, I find it bizarre that some non-conclusive lip reading of Jeremy Corbyn possibly, or possibly not, calling Theresa May a ‘stupid woman’ grabs the headlines.

Don’t get me wrong – sexism in every workplace should be treated seriously. The House of Commons especially should be held up to scrutiny as it has historically boasted of an intimidating masculine atmosphere. This atmosphere is quite the opposite of a chamber that is conducive to an inclusive, democratic process.

Hence why referring to a female MP as a ‘stupid woman’ is not the same as calling her male counterpart a ‘stupid man’. The sexism implicit in the former runs much deeper than an off-the-cuff remark. Indeed it was just as late as 1946 that male MPs were still wolf-whistling Lady Tweedsmuir whenever she took her seat. No doubt sexism still exists within the Commons and it should be dealt with.

So why aren’t I enraged about the possibility of Jeremy Corbyn making such a remark? Because a) he didn’t say it, and b) sexism within the Commons isn’t going to be addressed by playing Prime Minister’s Questions in slow motion in front of a panel of lip-reading experts.

I see the Labour Party as doing great things for female representation in politics, from its long-time policy of having all female shortlists to more recently when, in 2017, Lily Madigan became the first trans woman to hold the position of Women’s Officer in her constituency. Corbyn stands at the head of a progressive party. This is possibly the reason why, other than Holly Baxter for the Independent, I haven’t heard of many feminists, whether they are friends or big-name political commentators, wanting to give their viewpoint on the supposed comment. One look at Corbyn’s balanced shadow cabinet can tell you that he does not think women are stupid.

Ultimately, the coverage of this alleged incident is not in proportion with any kind of evidence. And so it seems, to me at least, that the only stupid thing here is misguided journalistic priorities.