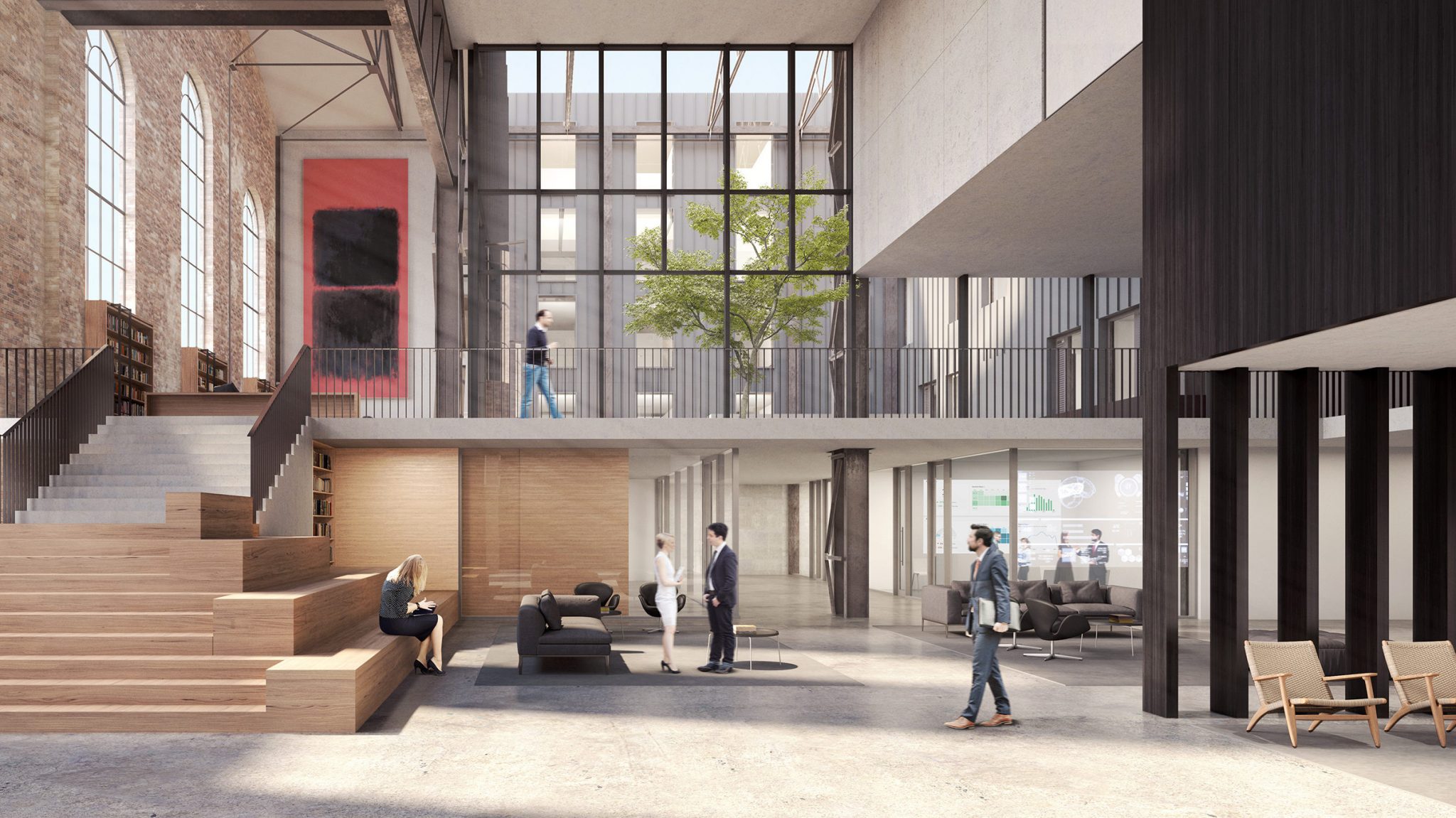 Oxford’s Saïd Business School has announced plans to spend £60m on expanding its premises, developing the nearby Victorian-style Osney Power Station into a luxury campus.

As well as offering bedrooms for visiting executives, the proposed scheme will include flexible meeting spaces, a dining space, and a leisure facility which includes a gym and a multipurpose exercise studio.

Spokesperson for the Said Business School, Josie Powell, told Cherwell: “Consistent with the values of the school, the project aims to capitalise upon leading-edge thinking on sustainable development and proposes the use of a photovoltaic solar installation, green roofs, and bird and bat boxes.”

The expansion plans are awaiting approval from the Oxford City Council, but School hopes to begin the main works in summer 2019 to be completed after approximately two years.

The plans have attracted a preliminary donation of £16.8m from the Saïd Foundation and its founder, Wafic Saïd, who gave his name to the Business School upon its founding in 1996.

Dean of the Business School, Peter Tufano, said: “We are deeply grateful to Mr Saïd and to the Saïd Foundation for their continuing and generous support of the School and its future growth.

“Mr Saïd’s donation will now enable the School to launch a wider fundraising campaign to secure additional major donations to support this state of the art project, which is currently estimated to cost just over £60m.”

While awaiting development of the new campus into the Global Leadership Centre, current students will be situated at Egrove Park, where executive education programmes continue to be delivered.