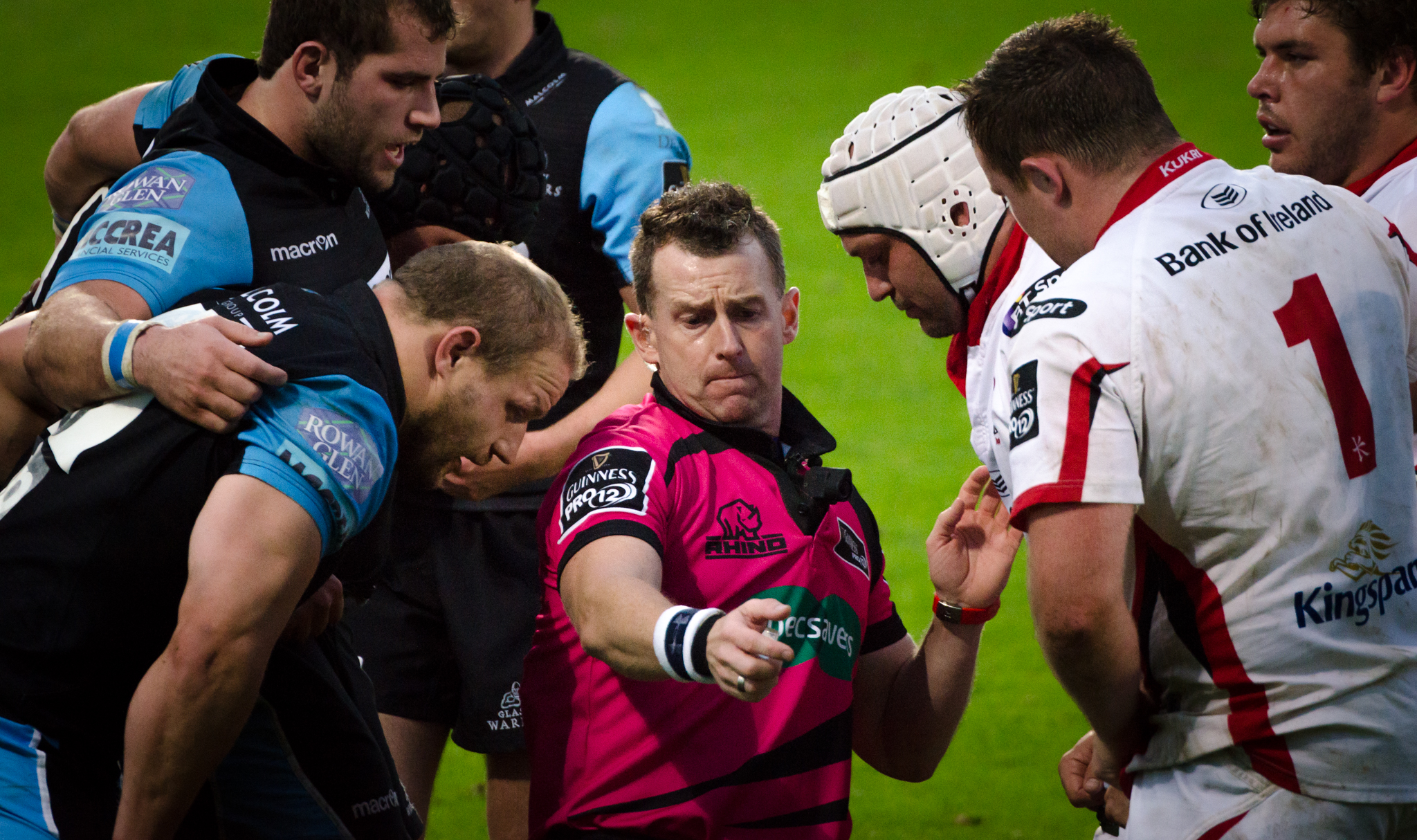 It was confirmed this morning that Nigel Owens MBE will be refereeing the Varsity Rugby Match this Thursday.

As a contracted Heineken Champions Cup referee, Owens is required to regularly officiate matches on the continent. The group phase of the European knockout competition traditionally takes place in the Autumn and has previously denied Owens the opportunity to don the whistle for the contest between Oxford and Cambridge.

The Welshman, however, has been handed special dispensation this time around to referee the iconic fixture, before travelling to Paris for Sunday’s clash between Racing 92 and Leicester Tigers.

Upon confirmation of the arrangement, he tweeted: “Very pleased to [have] been given the honour of refereeing the Varsity match at Twickenham on Thursday. Really excited and looking forward to refereeing this great fixture for the first time.”

In 2014, Owens was subjected to homophobic abuse when taking charge of an Autumn International between England and New Zealand at Twickenham, and subsequently two supporters were banned from the home of English rugby.

In August of this year, he revealed that the RFU chairman Bill Beaumont had personally handwritten a letter in which he assured Owens that the RFU were in staunch opposition to the homophobic behaviour and that “[Owens] would always be welcome at Twickenham.”

Owens credits this intervention as the driving force in deciding against retiring as a referee, and in 2015 returned to Twickenham to officiate the Rugby World Cup Final between New Zealand and Australia.

Speaking to the official Varsity Match website, Owens nodded to the long line of Welsh officials who have taken charge of the fixture, adding that he “didn’t want to miss out on this game in my career.”

Owens will become the third referee to blow the whistle in the Varsity Match having previously officiated the World Cup Final, following in the footsteps of fellow Welshman Derek Bevan, who officiated the 1991 Final that Twickenham also played host to. In more recent history, Englishmen Wayne Barnes (2005, 2008) and Dave Pearson (2011) have joined the roll call after refereeing at the World Cup.

The arrangement is no doubt mutually beneficial to all parties involved; a sentiment echoed by CEO David Searle on the Varsity site: “It is fantastic to have the endorsement of the world’s leading referee for our fixture at Twickenham. It is nice to see that the current crop of professional referees still see value in the traditions of the game and still want to be involved in games like the Varsity Match.”

The move is another welcome boost for the occasion after a four-year extension with Twickenham for both the Men’s and Women’s matches was agreed in March. At the time, Men’s captain Dominick Waldouck told Cherwell: “Some of my earliest rugby memories are watching The Varsity game. For me, Twickenham represents the home of Varsity, so it’s great to hear the contract has been extended.”

The 138th Varsity match will take place on Thursday 6th December at its usual venue in Twickenham.

Below is a link to Fred Dimbleby’s interview with Owens earlier this year: