When and why did Netflix movies get so good? 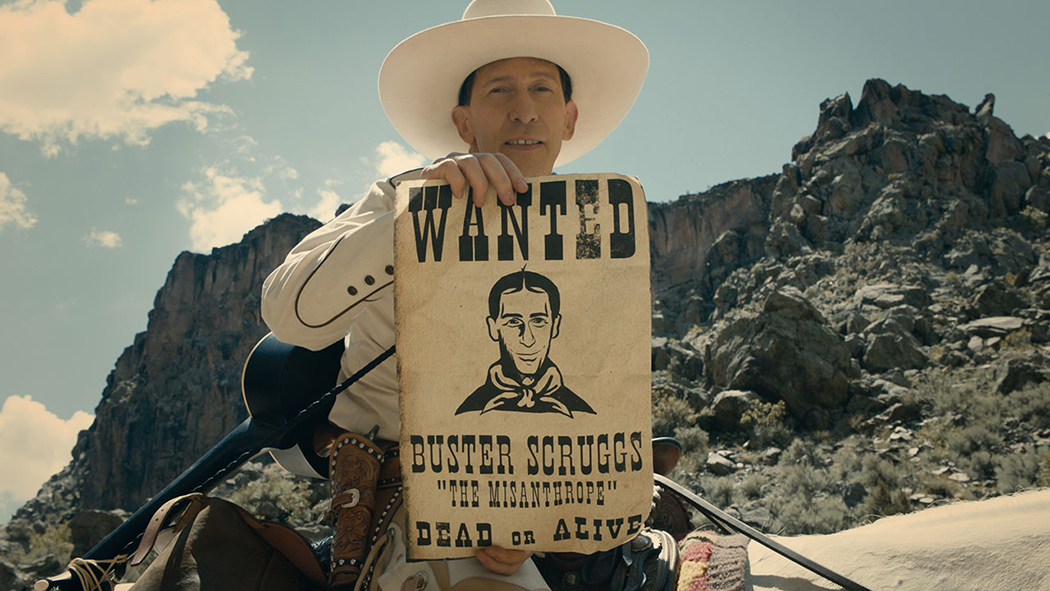 What a difference nine months makes. Back in February, Netflix revolutionised the way films can be distributed when they dropped the much anticipated sci-fi sequel The Cloverfield Paradox on its service mere hours after debuting the trailer at the Super-Bowl.

The entire process of promotion was truncated: the latest Hollywood blockbuster was suddenly available from the comfort of your sofa right after America’s biggest sporting event. There was only one, tiny issue: Paradox was a very, very bad movie. Coming mere weeks after their $100 million Will Smith-fronted sci-fi flop Bright, Netflix were quickly gaining a reputation for releasing films so bad that, even after watching them without buying a ticket, you’d be tempted to ask for a refund.

But after years of doing relatively well in the documentary categories during awards season, Netflix are gunning for major Oscars. And they’re starting to pick up the kind of films that cinephiles can really get their teeth into.

The first of these is Outlaw King, a bloody-’n’-muddy battle-epic about Scottish legend Robert the Bruce which reteams Chris Pine with director David MacKenzie after their highly underrated western Hell or High Water. Despite the similar subject matter and historical setting to Braveheart, comparisons don’t come easily; this is a more muted affair, with acts of violence more likely to inspire disgusted groans than cheers of exhilaration. Yet it’s backed up by incredible direction from Mackenzie, as the film’s natural lighting, detailed set and tactile costume design creates a cohesive, convincing evocation of the past. If nothing else, it’s worth watching at least the opening shot, an extraordinary nine minute single-take that establishes the stakes, tone and central personalities with grace and technical aplomb.

The politics and personalities are generally far more important to this film than to Braveheart, as the violent political upheaval of Scotland is contrasted against the tender uncertainty of Bruce’s new arranged marriage (to the captivating Florence Pugh).

It’s also worth noting that many of the reviews you may see are of a very different film than the film you’ll see on Netflix. After premiering the film at Toronto’s film festival in September, Mackenzie felt compelled to chop 20 minutes off the runtime. The result has been met positively across the board; the film rarely bags, even if the uniformly sombre score does little to aid the onscreen action.

As much as I would love to dive into the epic sweep of the earth-shaking final battle, I must fulfil my contractual obligation to mention, as all other writers chronicling this film have, that Chris Pine’s penis makes an appearance. You should absolutely watch the whole film anyway, but if you want to skip ahead, the timecode is around ninety minutes in. You’re welcome.

Time, then, to look at Netflix’s other recent major release: The Ballad of Buster Scruggs. This latest Western from the Coen Brothers had a fascinating route to the screen. Originally conceived as a six-part miniseries, the Coens decided midway through making the project that they’d retool it as an anthology film. As such, it boasts an impressive cast – including Liam Neeson, Tim Blake Nelson and James Franco – and balances a wide array of Coen-esque comic and dramatic tones, linked by storybook interludes which tie each story to a deeply-felt metanarrative of myth-making that characterises this patchwork of tales from the New Frontier.

The lengths of the segments range between 11 and 37 minutes, but many of the longer segments are consigned to the back end of the film which makes the runtime feel a little overlong. As with any anthology film, it’s easy to prefer some segments over others; I particularly loved the fourth-wall-disregarding comic idiosyncrasy of Buster Scruggs’ opening story, but Tom Waits’ contemplative, tragic gold-prospecting adventure “All Gold Canyon” almost brought me to tears. Cinematographer Bruno Delbonnel’s use of colour is a stunning companion to the film’s varied tones, as is Carter Burwell’s characteristically textured score.

These releases are an elaborate but crucial warm-up for Netflix as they build towards releases from some of cinema’s most beloved and extraordinary talents. Roma, Alfonso Cuaron’s first film since 2013’s Oscar-winning Gravity, is coming to Netflix on December 14th. And 2019 will see the release of Martin Scorsese’s The Irishman, a $175 million historical epic starring Robert De Niro and Al Pacino, for which Netflix will be pulling out all of the promotional stops. Roma is hotly tipped to be a strong contender for Best Picture at next year’s Academy Awards, so they need to start pleasing the Academy to increase its chances of success. Screening their films in cinemas is the most surefire route to keeping those fickle Oscar voters happy.

Both Outlaw King and Buster Scruggs have been given limited cinematic releases. after Netflix spent years dragging their heels over that idea. I was lucky enough to see both in the cinema, and even you’re unable to see either film projected, it’s absolutely worth seeing both films as big as you can. Outlaw King’s complex and immersive sound mix would be lost on a laptop, while Delbonnel’s gorgeous visual compositions throughout Buster Scruggs are wasted on an iPad.

But the fact that both Outlaw King and Buster Scruggs can be seen by anyone with access to a Netflix account is hugely exciting. It democratises the medium of cinema, removing many of the financial barriers that can limit wide access to great art. As long as the quality of these films remain high, I think that’s something we can all get behind.