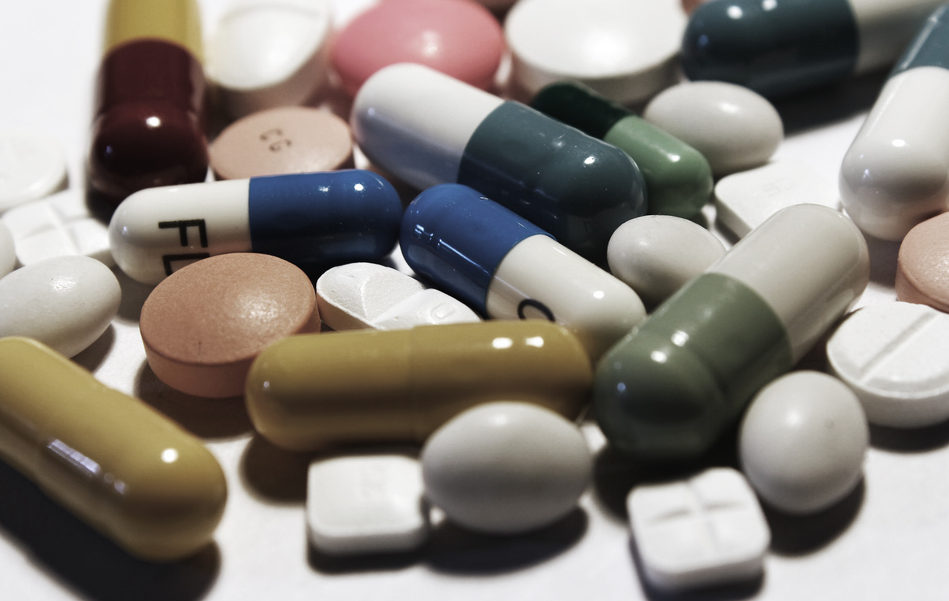 Oxford University Hospitals NHS Foundation Trust will be the first in the UK to introduce a digital system which will allow greater integration of third-party applications into day-to-day patient care.

The Hospitals Trust intends to draw on apps created in Oxford and elsewhere in the UK, which could potentially boost app developers’ visibility in the global market.

The system, which provides a common interface for the different apps, is deployed by American technology company, Cerner.

The system is currently live, and the Trust hopes to implement its first application in the new year.

Speaking to Cherwell, the Trust hoped that that the system would both reduce the cost and the time taken for “the most up-to-date digital technologies” to be implemented within its hospitals.

Patients will be able to become “joint participants” in their own care, with the new interface allowing them to access and update their own medical records, while clinical teams will be able to adopt specific apps appropriate to their specialism.

Such “open-source” technology is becoming more usual in the UK and is increasingly mandated as part of NHS digital programmes.

Two other Trusts in the UK, both  ‘Global Digital Exemplars’ like the Oxford Hospitals Trust, will be implementing similar technology in the coming months, with further Trusts in the Thames Valley also hoping to make reforms later in 2019.

A spokesperson for the Trust told Cherwell: “The research-led, innovation-focused nature of the Oxford healthcare ecosystem makes it an ideal place to test such technologies.”

They added: “The curriculum of all medical schools needs to adapt and change to accommodate the fast-paced transformation that new digital technology is enabling.”