Celebrations set to close after 25 years 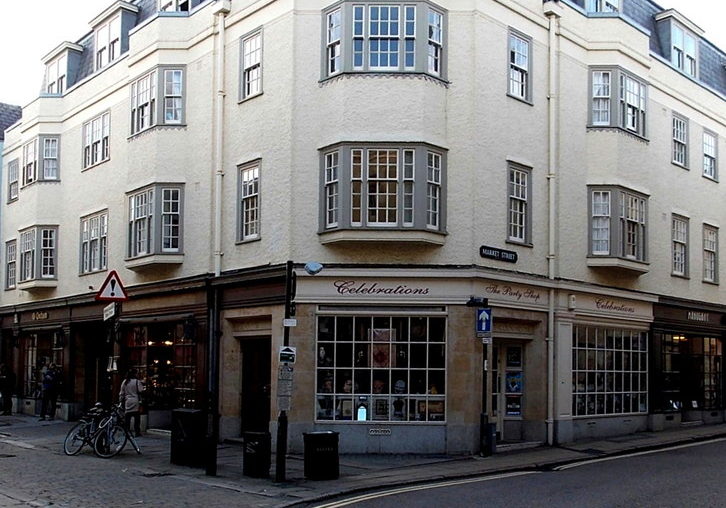 The Turl Street shop Celebrations is set to close after over 25 years of trading.

The fancy-dress shop was opened in 1992, and has since proved popular with students celebrating end-of-year exams and looking for interesting bop outfits. However, it is due to close on 30th November due to losing business to competitors.

Clare Denton, who runs the shop, has noted the effect that the redevelopment of the Westgate Centre has had. She said: “It’s a heartbreaking decision but we really don’t have any choice because our footfall has reduced significantly since the Westgate Centre reopened.

“I don’t want to close but I have no choice without getting into lots of debt. A report came out recently saying footfall has gone up 8.9 per cent in the past year but I don’t think
that is throughout the city centre.

Celebrations is located on premises owned by Lincoln College, whose high rents have also been a factor in the decision to close the shop, according to Mrs Denton.

Mrs Denton added that Celebrations was the last independent joke shop in Oxford city centre, and did not have any plans to trade online.

She said: “I do want to thank customers for their loyalty and support over the years and for their sympathy and kindness.”