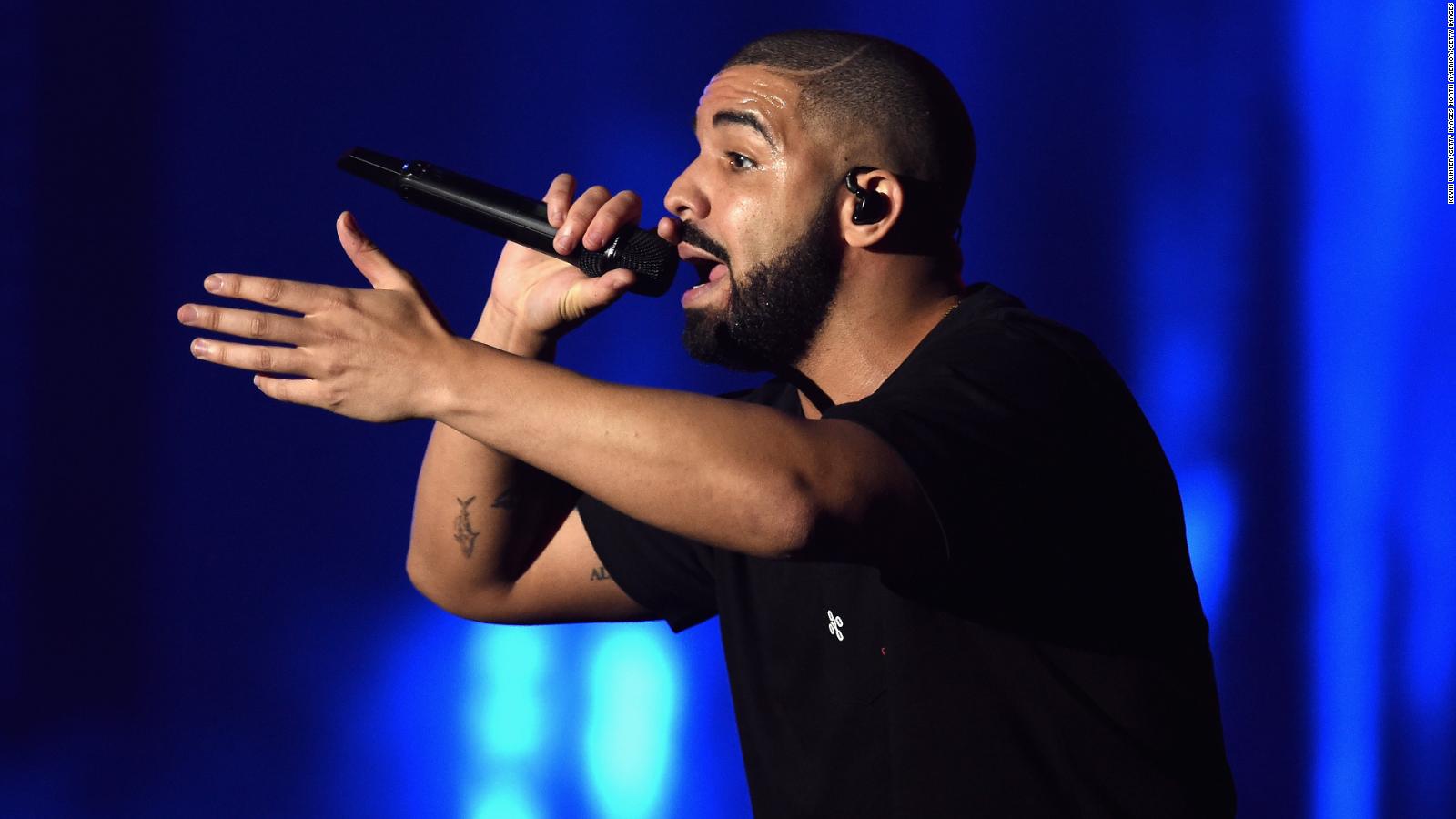 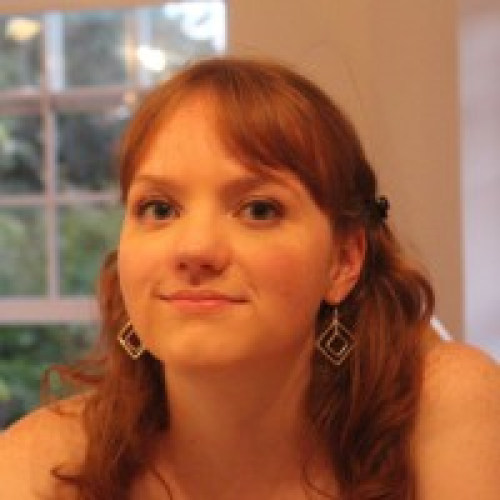 Spotify recently celebrated its tenth birthday and over its decade of operation, it has been established as the titan streaming service of the music industry, a labyrinthine behemoth boasting an immense library that includes popular music and offbeat indie artists alike.

The death knell of the CD and download era, when the possession of music was a treat for many, has been rung in by Spotify, which has essentially made music freely available to all those with internet. Beyond that, it can be largely credited for the recent industry profit surge, particularly in the wake of the record label financial stagnation of previous years.

It seems that the physical ownership of music, whether it is as a vinyl, disc or audio file, is not as valued as convenience. Millenials are a renter generation both in terms of the housing market as well as on the music scene.

Audiophiles declaim how the sound quality of Spotify is infinitely lower than the likes of a CD, owing to its data-preserving technology. However, the average listener clearly seems to neither notice nor care.

The fact is that most people are not sitting down just to listen to music and do nothing else; it is generally a background to some other activity, and a way of setting the right mental mood for the real task at hand. Work, exercise, sex, whatever it may be, Spotify primarily caters to this aloof listening majority and does not pay much heed to the noisy protesters of its monopoly.

Similarly, while there are dissenters of the Spotify algorithm that compiles a list of suggested music based on the tracks you have been listening to, for those who do not invest the same time and energy into reading up on music as audiophiles do, it is superb. It caters for the less eclectic tastes and, in doing so, can spotlight obscure back catalogues.

The adverts which plague those who refuse to pay for the monthly Spotify subscription provide the most striking of juxtapositions between stylistic artistry and the truculence of the capitalist agenda, as well as denying the listener total absorption. However, uninterrupted listening is available for a paltry fee of £9.99 a month, the rough price of purchasing one lone CD.

While the benefits of the streaming platform for the average listener are undoubtable, so too are the dangers it poses of liquefying music into indeterminate sludge at the expense of the album and the assiduous artists.

The royalty rate is unashamedly low, leaving artists with a slim slice of the revenue. However, like an intimidating mafia don, musicians know it is better to court Spotify’s patronage than to attempt to fight against it. They need it more than it needs them.

As is expected, the streams are dominated by the artists of popular culture and their charted singles; after the release of Ed Sheeran’s ÷ album, 16 of the tracks appeared in the Top 20.

Spotify’s part to play in certain artist dominion can’t be underestimated. It dictates the music tastes of many of its listeners in part through the acts it decides to promote, strategically placing certain artists on prevailing playlists, which account for a large proportion of the streams.

After a healthy tussle a few years ago between the likes of Pandora, Rhapsody, Google Play, Tidal, Apple Music and Spotify, the latter has unanimously come out on top, with Apple Music somewhere not too far behind and the others lost to the streaming service ether. Spotify’s monopoly power means artists, especially the less well-known, are forced to make nice with the company. It it either that, embarking on gargantuan tours, which hinder any further creative output or, worse still, they risk falling into utter obscurity.

The exploitative influence Spotify wields over listeners goes deeper still. In an article written for Watt, Liz Pelly points out this fact, saying “Not all Spotify playlists are created equally”. Sony, Universal and Warner all own a stake of Spotify. This company combination is geared towards mutual financial success, naturally. The consequence of this platform integration for the listeners of Spotify’s playlists is that several are curated by the record labels themselves.

If you look at the playlist covers, several feature the Spotify watermark in the corner, but several others are embossed with other logos: Filtr, Digster, Topsify. Each are playlist brands, with Filtr owned by Sony, Digster by Universal and Topsify by Warner. Furthermore, these brands don’t have to pay the artists anything, or even ask their permission, to feature their music under their company banner.

The hidden underbelly of Spotify is essentially a financial alliance with these three heavy hitting record labels. Beyond the financial concerns, the playlists themselves are at risk of usurping the album as they have essentially altered the manner in which the majority of people listen to music.

Spotify’s algorithm of amassing similar songs, beyond the simple genre headings of hip hop, R&B and the like, accounts for minute variations between tracks to compile recommendation lists based on the music you are already listening to. Spotify has cashed in on the success of this fundamental function of the platform, and subscribers cite this as a main draw, allowing them to easily discover new music they like.

Superficially, Spotify appears to be geared towards the consumer above all else. Yet, this capability of the service again promotes the listener passivity, denying any variation in taste and instead endorsing a barrage of indistinguishable songs that blur into one another.

This stream of unsurprising streams appears unimportant, people can listen to whatever they want, but it has an effect on the output from musicians. With a demand for more of the same, artistic breadth and innovation is being cut short.

Tracks are being tailored for the streaming market, with hooks strategically placed earlier in songs in order to combat the risk of being easily skipped. Singles are tailored into a familiar mid-tempo pop mould that mixes strains of EDM and rap in order to be more likely a pick for popular Spotify playlists.

There is no better example of this than in the truly inexplicable success of the Migos hip hop trio and their inexplicably dull album Culture II as well as the continued chart success of Drake. The Spotify algorithm encourages such artists to churn out swathes of mediocre carbon copy singles.

Despite its pretense of neutrality and authentic dedication to promoting music Spotify maintains, the artists it spotlights are loaded with implication. It was criticized earlier this year for having censored R Kelly and XXXTentacion due to allegations made against both of violence against women. Complaints were centred around the restriction of black male artists alone, when similar accusations have been made against white artists who received no such censorship. Furthermore, Spotify demonstrated its rather flexible moral compass when it boorishly promoted the work of XXXTentacion in the wake of his death during the summer.

Drake’s global artist takeover of the platform, the first of its kind on Spotify, saw brooding pictures of him alongside his music canvas the streaming service and its playlists in order to coincide with the release of his Scorpion album.

The blatant pushing of an artist in such a manner morphs the platform into an echo chamber in which popularity and support breeds more popularity and support. While dissenters of the service are under no illusions that drawing attention to its failings will cause a widespread boycott, it seems of great importance listeners are aware of the exploitative influence Spotify exercises over artists and consumers alike. Hopefully as a result we can be more authoritative streamers of music, and make efforts to ensure it does not dictate the music we listen to unbeknownst to us, while intimidating and silencing the artists that allow the platform to exist.