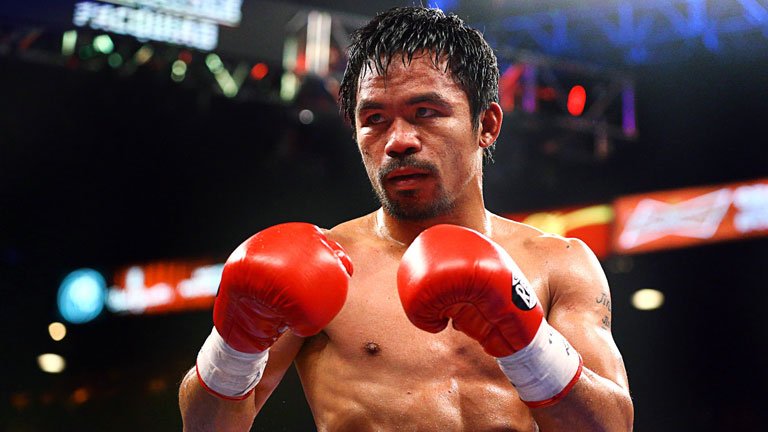 The Oxford Philippines Society has issued a statement noting their “concerns” about the visit to the Oxford Union of Manny Pacquiao, a professional boxer and current serving Senator of the Philippines.

The statement was released shortly before Pacquiao addressed the Union this evening. Within it the Society listed some of Pacquiao’s political positions which they say “undermine fundamental human rights”.

After acknowledging Pacquiao’s achievements as a boxer, the Society said that “it would be remiss in its duties if Mr Pacquiao’s visit to the Oxford Union is not properly put in its context.”

In the statement, the Society said: “The Society believes that Mr Pacquiao’s invitation to the Oxford Union should not be viewed as a validation, directly or indirectly, of Mr Pacquiao’s performance as a legislator in Philippine Congress.

“Mr Pacquiao has commented that people who engage in homosexual relations are “max masahol pa sa hayop” (worse than animals). This comment sparked outrage worldwide, which is not surprising given that many people are making efforts to tackle the issue of homophobia in sports.”

The statement also refers to Pacquiao’s advocacy for the reintroduction of the death penalty for drug-related offences, a policy which is being pushed by controversial Philippine President Duterte.

Pacquiao’s vote against a bill promoting sex education and contraception is also cited as a concern by the Society.

The statement concluded: “Mr Pacquiao is only capable of directly hurting other human beings by jabbing at them in boxing matches. But as a well-known athlete with the world at his stage, the reach and influence of his words, if left unchecked, might harm and knockout the incremental progress we are making to ensure a fair, equal, and just world.”

President of the Oxford Union, Stephen Horvath, told Cherwell: “Members are welcome to ask questions at our events.”