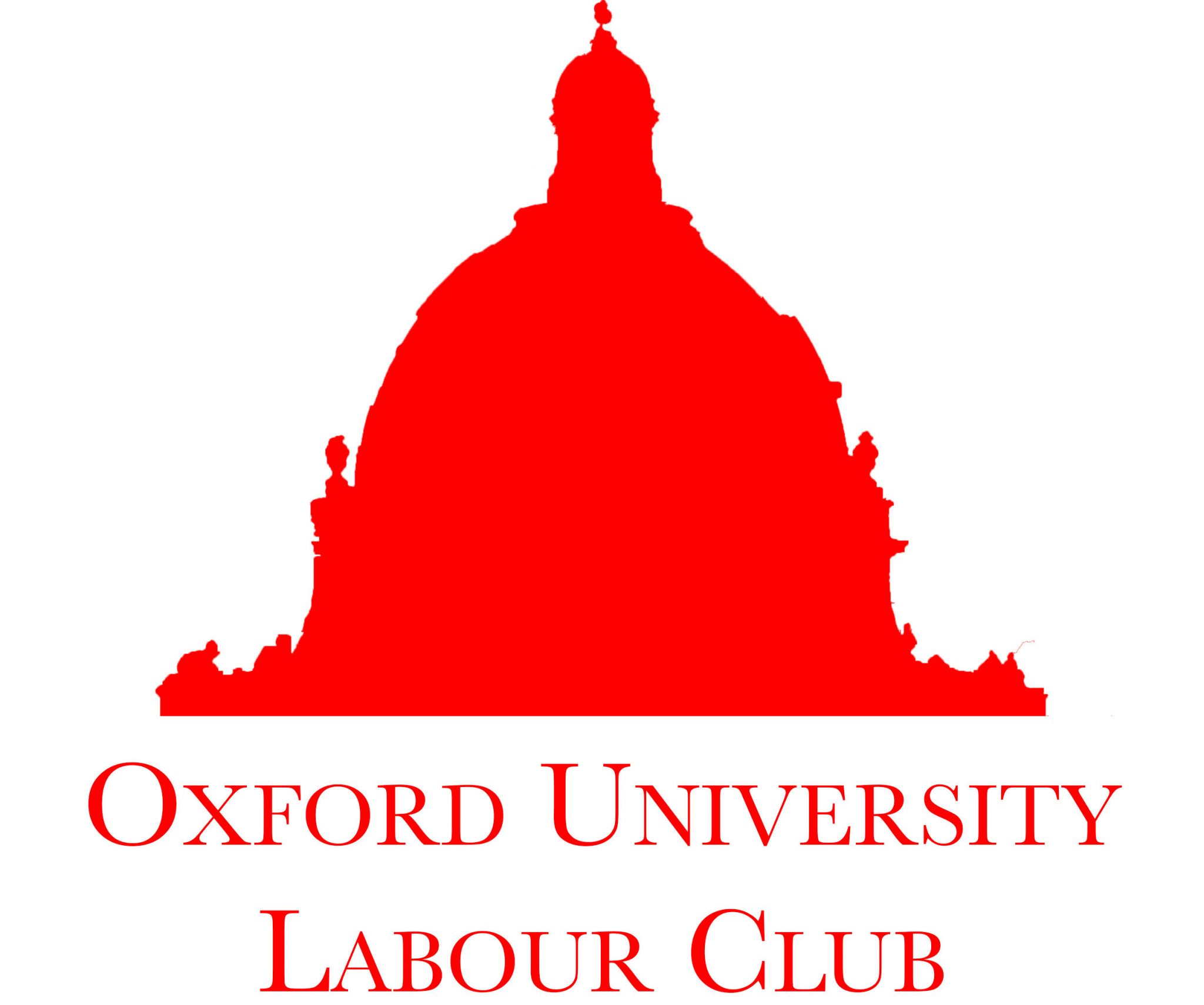 Oxford University Labour Club (OULC) has passed an amended motion mandating the Club to “hold an educational discussion on the history of antisemitism on the left”.

The motion comes after a summer in which the issue of antisemitism plagued the national Labour Party.

Referring to recent issues of antisemitism on the left, the motion read: “Antisemitism is an ideological poison which, by seeking to explain the world in conspiratorial terms and pose as a politics of resistance to the powers-that-be, is particularly and specifically toxic for the left.”

However, during the debate an amendment was tabled and eventually passed, to remove a section of the original motion, which noted: “The issue of antisemitism has been cynically exploited for factional ends by the right, both within the party and more widely.”

The member who proposed the amendment removing this section said in the meeting: “I actually think that it’s almost more factional to make it into a left/right within the party issue.

“When you’re talking about the is-sue of antisemitism being ‘cynically exploited for factional ends by the right within the party’, I really don’t think that’s helpful to fighting antisemitism whether you’re on the left or on the right of the party, or wherever in the party.

“We should all be committed to fighting it.”

In support of the amendment, another Club member said: “I think its brilliant that this motion is actually being put forward, and substantively I agree with the vast majority of it, because it is such a pernicious issue across the entirety of the left.

“But I think if we really want this motion to be as strong as possible then it really needs to be able to draw as much support as possible from the entire party.

“The best way to do that is having a motion that everybody can really get behind, that doesn’t pin the blame on anybody, that just signifies a general commitment to take this forward as an issue and to absolutely ensure that this kind of pernicious evil is eradicated from the party by everyone.

“So perhaps if we drop that sentence it would allow it to have to scope to draw everybody behind it in a meaningful way.”

During the meeting it was raised that the wording of the motion was important, because of OULC’s “very recent issue of antisemitism”.

In 2016, OULC was investigated by now-Somerville Principal, Baroness Janet Royall. Her report concluded that then members of the club had engaged in anti-Semitic acts.

In June, a motion was passed by the club condemning Labour MP Chris Williamson for his “actions and statements regarding antisemitism”. The motion also said that “antisemitism, anti-Semites, and those who excuse or absolve them, have no place in the Labour Party”.

Another separate motion at the meet-ing was debated which if passed would have mandated OULC to campaign for a “People’s Vote with an option to remain” in the EU, and to “call for Labour to come out for remain in such a vote”.

The motion was rejected by OULC members, mirroring the policy of the national Labour Party to reject calls for another EU referendum.

An earlier caption of this Facebook upload referenced a clause that was, as described in the article itself, rejected by a majority at the meeting. As by itself this was potentially misleading, the caption has been amended. We apologise for the oversight.