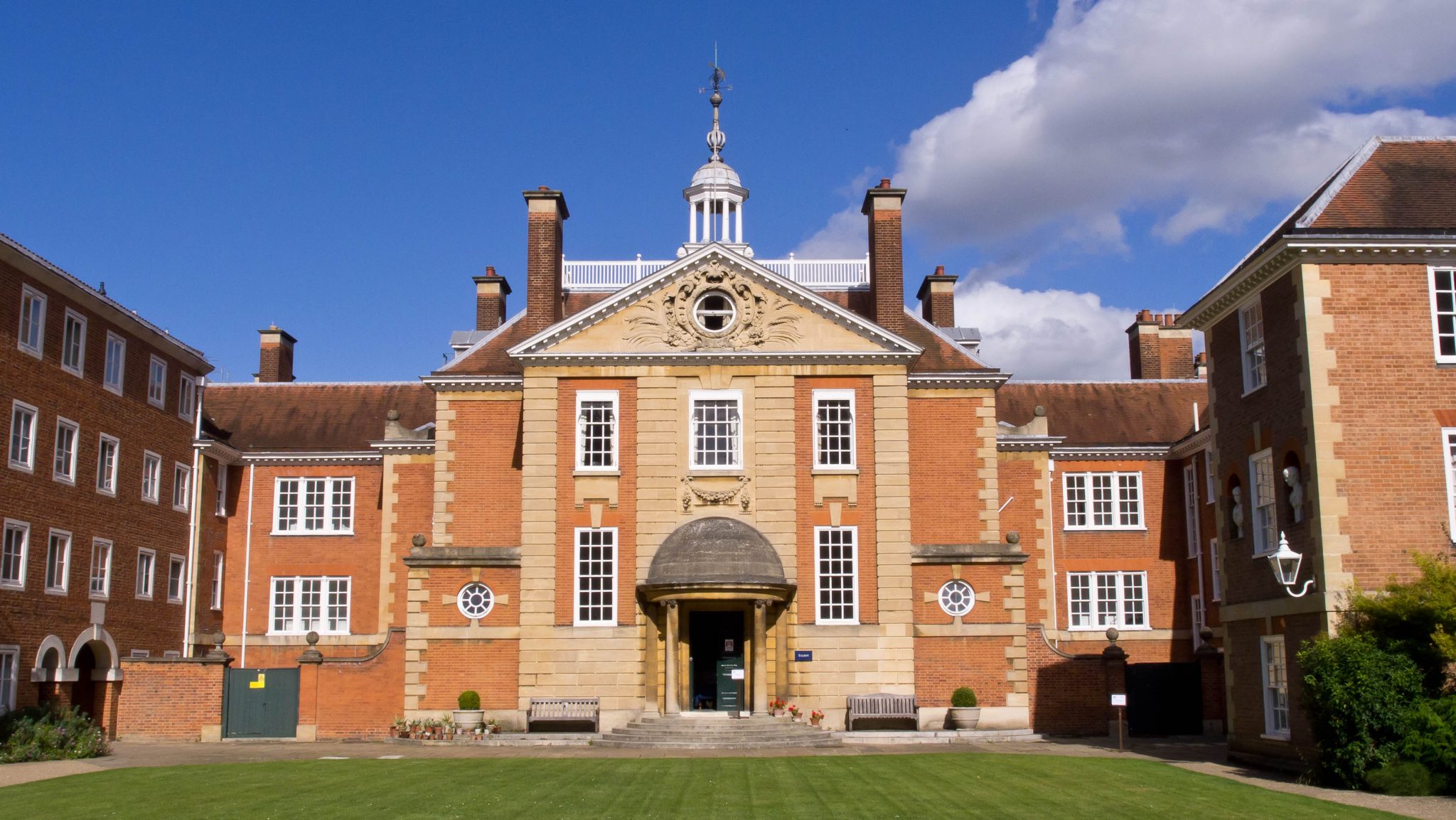 The week-long residential course organised by Christian Concern, called ‘Wilberforce Academy’, is aimed at “equipping the next generation of Christian leaders in public life”.

Christian Concern has attracted controversy for their views on a number of issues, including homosexuality, abortion, and Islam.

The organisation lists “divorce, homosexuality, and transsexualism” as “three of the most significant challenges to God’s pattern for family in today’s society”.

Members of LMH JCR debated the issue at an open meeting on Sunday evening, which concluded in a vote voicing opposition to hosting the camp, by 81 votes to eight.

The issue will be discussed at a meeting of senior college staff next week.

LMH Principal Alan Rusbridger confirmed that, as of yet, “no decision has been taken,” telling Cherwell that “Governing Body has not yet had a chance to consider the matter.”

JCR President Joshua Tulloch told Cherwell: “The JCR met to discuss, and passed a motion which outlined that they did not support the group coming. However, until a decision is made by the College, it would not be appropriate to comment further.”

Christian Concern’s website refers to “Islamic finance” and the “introduction of sharia councils” as examples of the “growing influence of radical Islam in the UK”.

In May 2013, the then-President of Trinity College apologised for hosting a conference organised by Christian Concern.

One year previously Exeter College also faced controversy for allowing Christian Concern to use their facilities. In a statement released at the time, the college said: “We believe that Exeter College is a place where students and staff alike can be free from fear and prejudice”.

The news follows last week’s announcement that LMH appointed the first Church of England vicar to be in a same-sex marriage to be their chaplain for Michaelmas.