Oxford pipped Cambridge to the title in the newly-released rankings 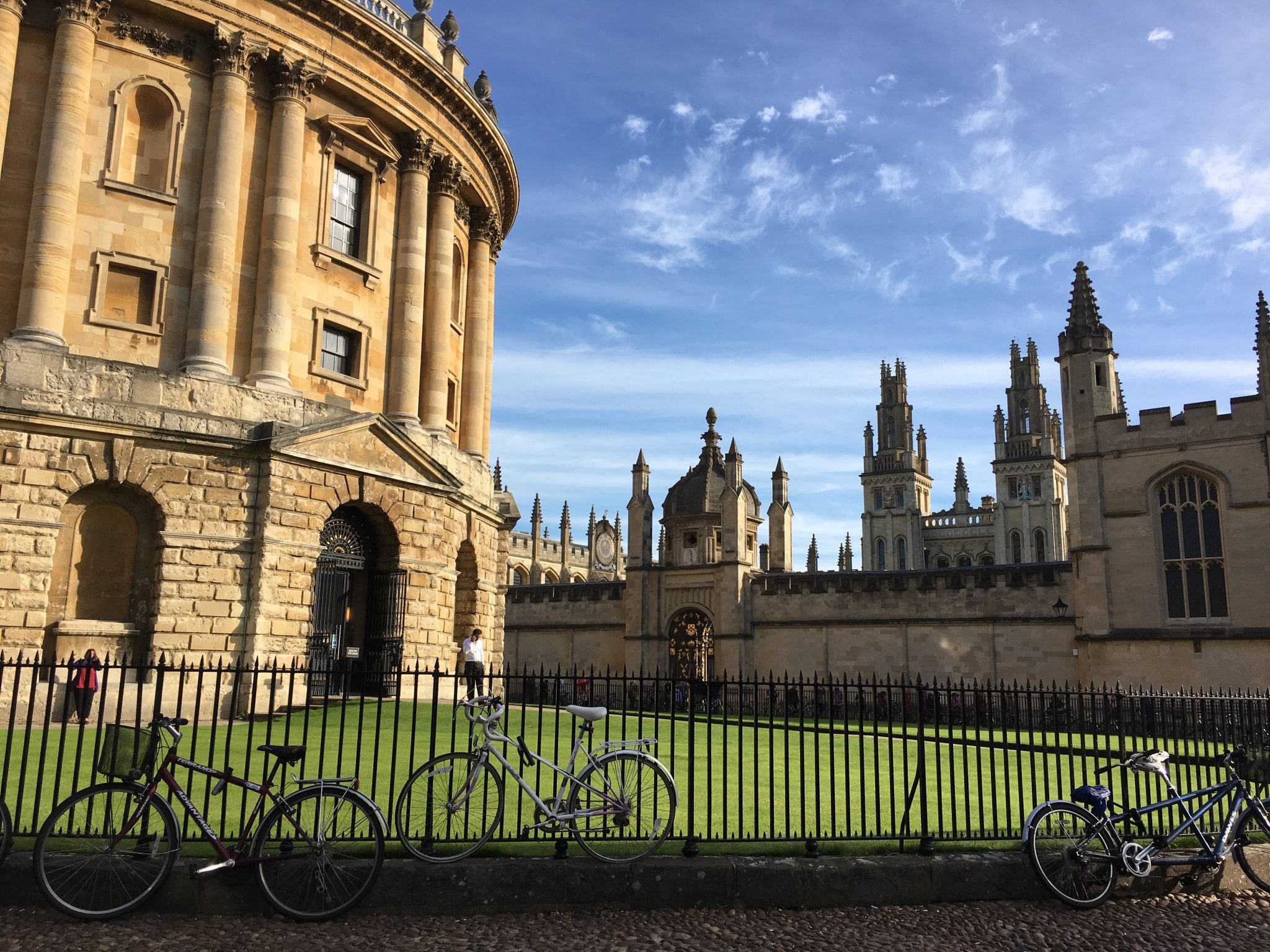 Oxford has been crowned the world’s best university for the third successive year, according to the latest Times Higher Education World University Rankings.

The University beat second-placed Cambridge to the title, ensuring that Oxford remains the only UK University ever to top the international rankings.

The new league table for 2019 was unveiled at the World Academic Summit in Singapore this afternoon, with Oxford first among the 1258 universities assessed worldwide.

Vice Chancellor of Oxford University, Louise Richardson, said: “We’re deeply gratified by this result but also delighted to see how strongly British and other European universities have performed.

“As we in the UK face the great unknown that is Brexit we look forward to ever deeper cooperation with colleagues abroad. It has never been more important that we engage internationally in furtherance of the themes of this year’s World Academic Summit in Singapore – advancing knowledge, driving the economy, and recognising the transformative power of academic research.”

Chief Knowledge Officer at Times Higher Education, Phil Baty, said: “Oxford has once again been confirmed as the world’s number one university – the third consecutive year in the top position.

“Oxford stands out across the board, but what sets it apart from the top-ranked schools below it, primarily from the US, is its exceptionally international focus. Oxford thrives, not just due to strong levels of research funding, and a remarkably intimate teaching environment, but primarily due to the talent on its campus – and there’s no doubt Oxford is a magnet for talent globally, attracting the brightest and the best students and faculty from all over the world.”

The full rankings can be found here.