Freedom of speech is bigger than any Boris jibe

The domain of speech should always be off-limits to top-down oversight. 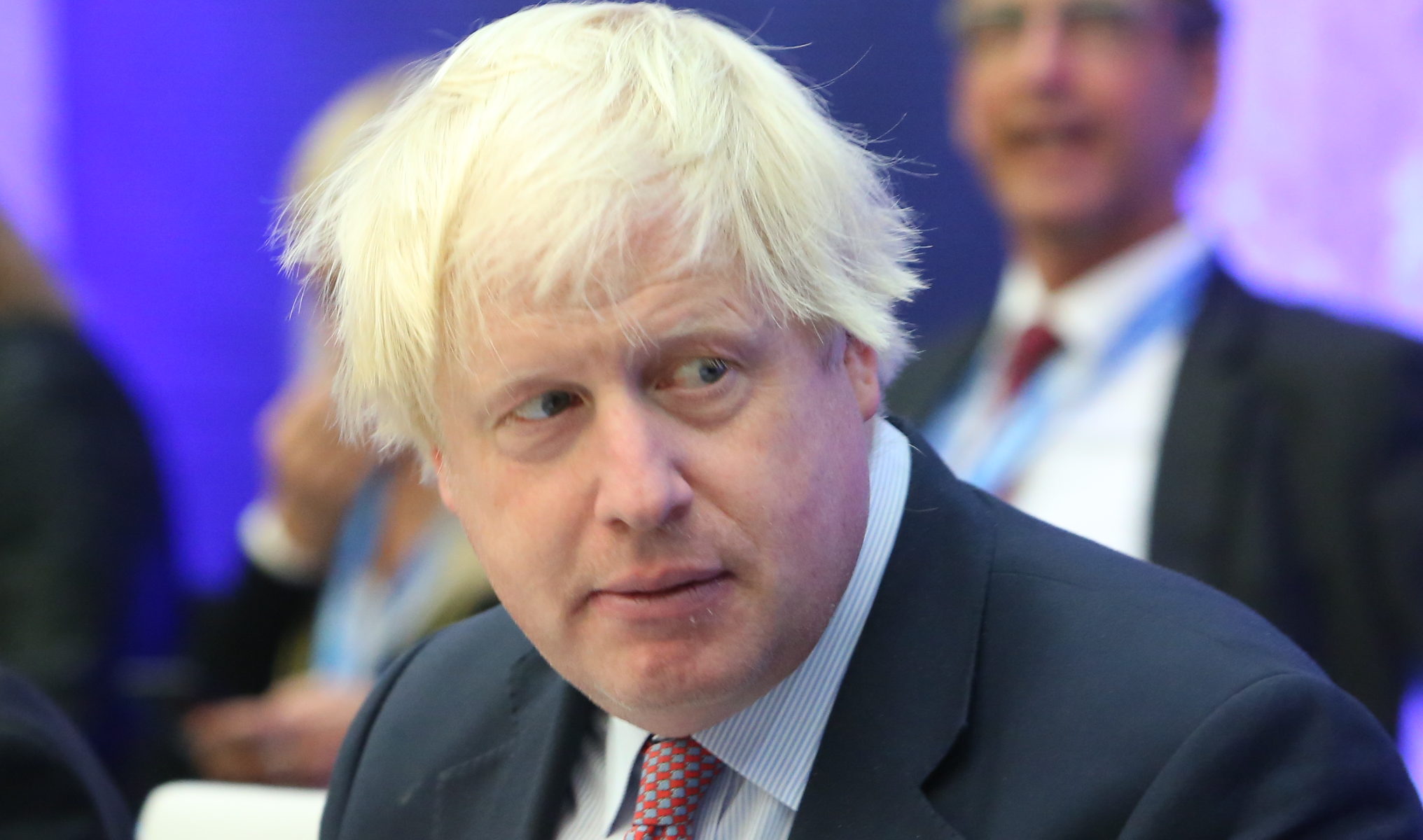 As the press shifts to the next summer scandal, let’s take a look back to that Boris Johnson article. Amidst the fury, it seems to me there were several distinct strands of criticism lodged here, each ultimately less and less coherent.

There is first the protest in his own constituency, where defiant crowds gathered around placards that read, among other things, “my dress my choice”. The message is of course to be promoted, you might think, except of course it is the very thing that the offending article argued for. Those who took the time to read the piece before getting angry about it would have known that Boris’ position was precisely that the law should not interfere with choice of dress. In this, he notably deviates from the position of many, nominally “liberal” countries in Europe, where the burka is in fact banned. Some picketers’ error was to have staged their stunt in Uxbridge rather than, say, any city in Belgium.

Next came cheap shots of a party-political flavour, exemplified by the likes of John McDonnell, according to whom Johnson’s remarks reveal “how endemic intolerance is within the Tory party”. Again, we seem to forget that Johnson’s larger point was that we must, unlike France and Denmark, tolerate the wearing of burkas, regardless of personal feeling. But never mind what he actually said! This was all in a week that saw Labour’s leader tie himself in knots trying to explain why he flew halfway across the world to apparently lay wreaths on the graves of terrorists. Is the Shadow Chancellor just doing his bit to distract us from the real story — nothing to see here, but did you hear about this jibe a Tory backbencher made in his Sunday column?

But this is all beside the point, I hear you disputing, since the issue here is not Johnson’s actual message, but his tone, one which explicitly mocked Muslim women. It’s this, critics exclaim, which has rightly landed Boris, an influential public figure, in the trouble he finds himself. “[P]eople are objecting”, we are told, “not to Johnson’s views on the veil but his decision to mock the women who wear them”. This view is echoed by many others, who argue that “as much as anything, [the whole debate] is about respect for Muslim religious beliefs and practices”.

For a start, how exactly did this priesthood come to be elected, which apparently has within its remit the quite amazing power to decide for us which jokes we are permitted to tell? The very essence of comedy is often to subvert and mock, and who says they decide when this goes too far?

More seriously, a certain double standard seems often to be in play when such firestorms erupt, as they periodically do. For some time now, we have grown accustomed in this country to backlashes of the sort we have seen here whenever traditional beliefs and practices are mocked. Be it the release of The Life of Brian or the publication of The Satanic Verses, satirical works of various levels of seriousness have been denounced, censored, and in some cases we have seen those involved in their production threatened. The interesting thing about this kind of reactions is that they seem predominately to come in one direction.

What I have in mind is the asymmetry between the respect bestowed by default upon long standing (and typically) religious beliefs and practices on the one hand, and to less traditional ways of life on the other. Socially conservative, religious types regularly and publicly denounce “libertine hedonists”, who do not exactly regard godless rakes of the Boris variety to be their equals.

There is no doubt that for those who have dedicated their lives to such values as modesty and religious devotion, other lives shaped around a guiltless pursuit of power, sensual pleasure, and material comfort can seem empty, unaccountably narcissistic, and altogether wicked. It’s only fair that the people they regard as miserable sinners should be free to return the favour.

“It is impossible to live in peace with those one believes to be damned”, or so Rousseau would tell us. The liberal project, if we can call it that, is perhaps the modern West’s attempt to defy that statement. There is, of course, an element of truth in what Rousseau had said. As we have seen in recent weeks, the fiery tensions generated by a society in which we live side by side with others, whose idea of a ‘good’ life can be so different, can sometimes boil over.

A mutual incomprehension of this kind takes on many forms: we may exchange barbs, tell jokes at the expense of rival attitudes and approaches, or write up philosophical treatises to persuade the benighted of the truth. All of this is indicative of a robust, healthy, and open-minded society, where people are free to say what they think, and put forward their version of how life ought to be lived. Sensible limits should of course be in place to govern how we go about engaging these differences, but nothing in the Boris fiasco suggest that the line should not be drawn where it has always been drawn.

Short of libel and incitements to violence, the domain of speech should always be off-limits to top-down oversight.

Have your say? Visit cherwell.org/write or pitch to [email protected]