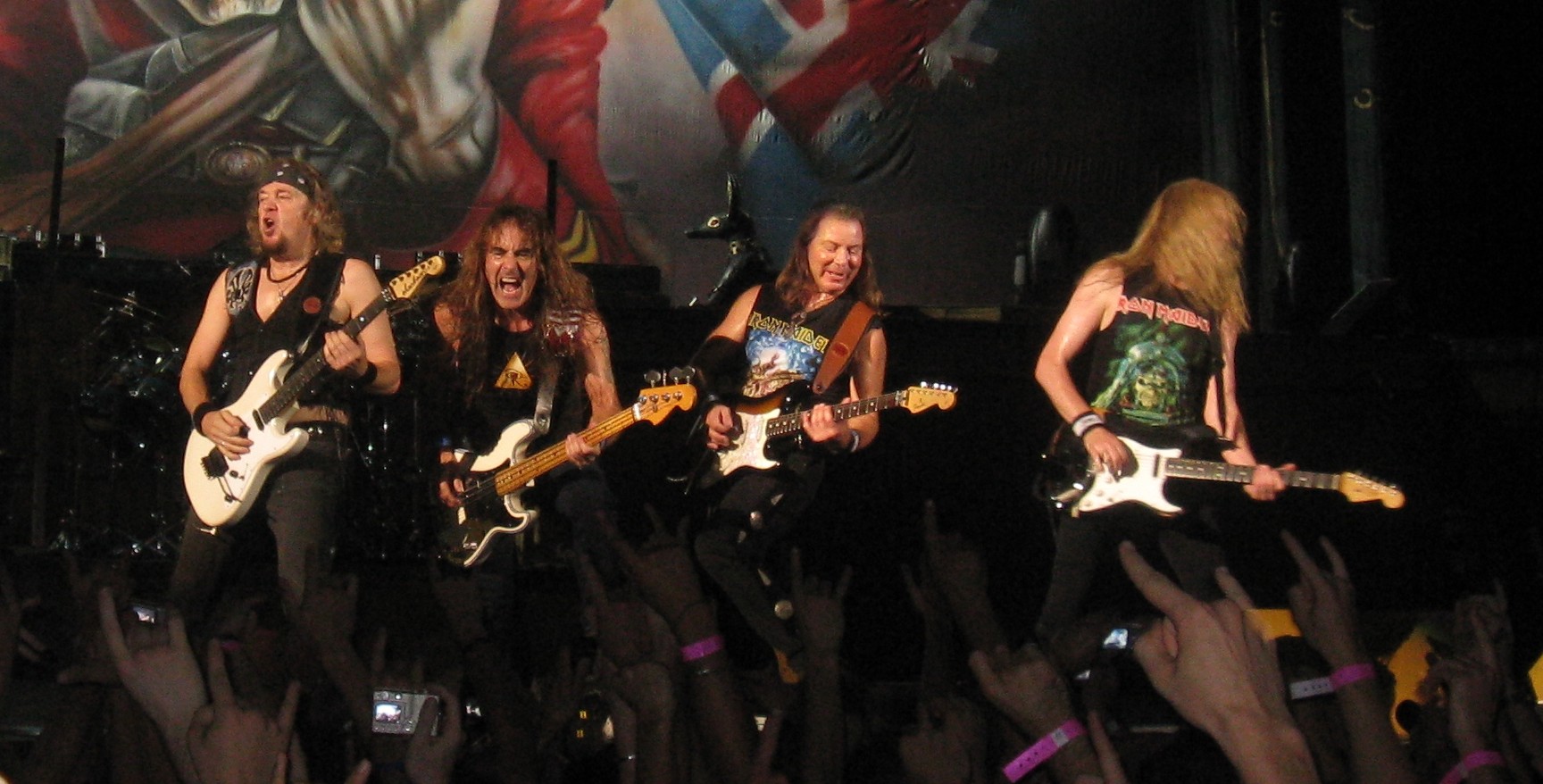 I grew up next to a primary school, and the only way I could concentrate on my studies alongside screaming children was to play louder, more furious screams. Iron Maiden appealed to the English and History nerd in me — their songs cover everything from Edgar Allan Poe to Coleridge, dueling to Soviet Russia to Alexander the Great. Because who needs yet another love song?

Last week I saw Iron Maiden live, and I cannot overstate how much campier, geekier and showier it was than I could have possibly imagined. I thought Spinal Tap was a parody. But soon after we took our literal back row seats in the O2, lead singer Bruce Dickinson was wearing a flamethrower backpack (donned double strap), and prancing about the stage blasting fire from his hands. During almost every song, the props changed. A paper mâché spitfire was dangled from the rafters, Dickinson took up a sword and knighted the guitarists, monastic robes were donned, devil horns were worn. The 80s were kept alive on this stage to an impossible degree. I’ve seen other campy bands that invoke 80s metal/rock tropes – Disturbed, Avenged Sevenfold, The Darkness – but they have all succumbed to modern CGI shows and use their massive budgets to create an intimidating stage presence. Iron Maiden have pumped millions into creating backgrounds that look straight out of He-Man and the Masters of the Universe.

As they are approaching their seventies, it was both endearing and comical to watch Steve Harris and Dave Murray do little else while playing their guitars besides hopping up and down on the spot.

Iron Maiden is one of those bands that have not faded in the slightest and give the impression they’re headed ever onward towards their platonic form. They do not consistently have big fall-outs and splits. They are a bunch of private school boys who are still quite healthy and alive, yet do not give off the impression that there was much sex and drugs along with their rock and roll. They politely mount the stage, prance, and frolic about with images of Hell, the trenches, an evil cathedral, and Siberia in the background, make a joke about needing viagra, and then safely depart. The quality of their work is consistent — their newest album is, if anything, more ambitious than those which have come before. I didn’t know how much I needed an 18-minute long song about the crash of the Hindenburg until I got one. But even if they are more ambitiously themselves, Iron Maiden have not changed, reformed or significantly improved in any way, because they didn’t need to.

After the beast had been sufficiently enumerated, and my school friend and I had joined in the chorus of grizzled old men chanting ‘666!’, Iron Maiden calmly left the stage. The mosh pit that had just about got going turned into a massive can-can. Yes, a can-can pit of jaunty leg-flicking.

Iron Maiden have never tried to be fully cool, or do anything other than to appeal to a niche group of Dungeons and Dragons players and like-minded nerds, and this is why I think they’re just the right band to see after they’ve aged. Some bands will lose the glamour of their youth, especially those who do not put out new content, and seeing them live will ruin the illusion. Iron Maiden is like an unwashed teapot or an unscoured pan (I hesitate in calling them a ‘fine vintage’), the crusty residue that has accumulated over the years only gives them a better flavour, and it’s hard for them still not to win your heart. 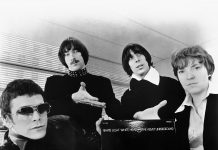 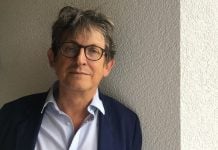 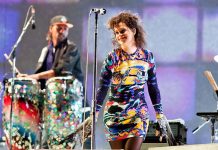 Arcade Fire’s ‘Funeral’: an underappreciated album built for times like these