CherwellIndependent since 1920.
News A new college is to be opened in the next five years 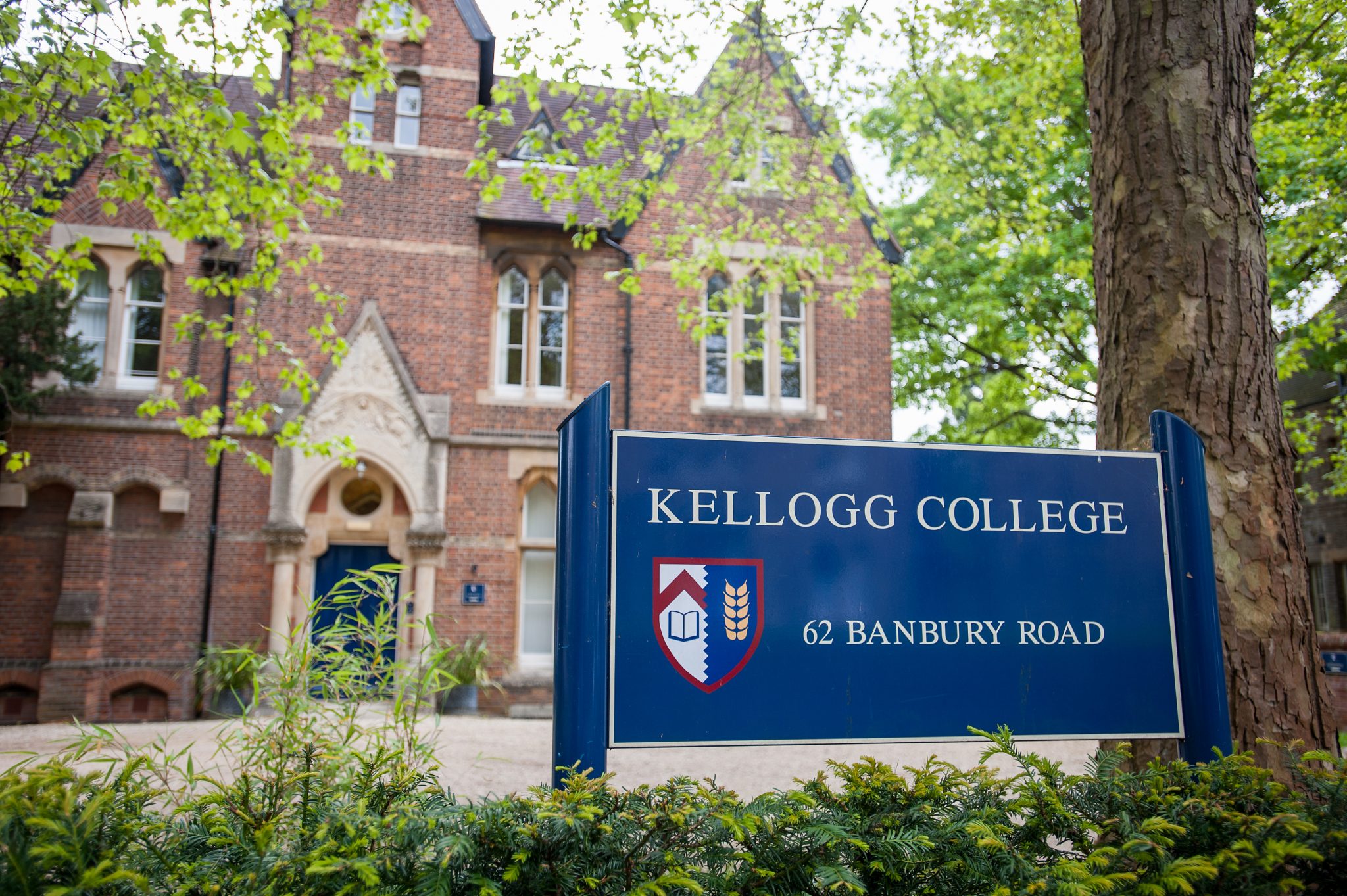 Oxford University is planing to open a new college for the first time in 30 years, in a bid to keep pace with Ivy League competitors.

According to a provisional strategic plan, over the next five years the university will build 1,000 new rooms for graduate students and “at least one new graduate college”.

If created, this college would be the first established since 1990, when Kellogg College was opened for graduate students.

The proposals are yet to be approved by the university’s dons, but have been accepted by Oxford’s governing body.

According to these plans, the postgraduate population would increase by 850 students over the next five years, while an additional 200 undergraduate places would be created.

According to Nick Hillman, the director of the Higher Education Policy institute, this proposed increase in post-graduate places is financially motivated.

He said: “Oxford and Cambridge say they lose money on every undergraduate whereas for post graduates you can charge the full market rate and more.

While fees for undergraduates at Oxford are capped at the national limit of £9,250 per annum, the university claims that the real cost of educating the average Oxford undergraduate student is almost £16,000 thanks to the university’s tutorial model.

In relation to these plans, New College’s bursar, David Palfreyman, commented on the fact that Ivy League competitors are generally smaller than Oxford and Cambridge at undergraduate level.

He said that being in order for Oxford to be  “a world class university and a super research university à la Harvard, Stanford, Yale, Princeton” it requires a larger population of postgraduate students to carry out said research.

The plans also aim to “set ambitious targets” to “reduce by 2023 gaps in attainment by gender, ethnic origin and socio-economic background”.

They intend to create a substantial increase in the number of undergraduates from groups which are poorly represented at the university.

A spokesperson for the university said the plans are being examined and discussed, adding: “The University will comment more fully when its plan has been widely reviewed and formally adopted.” 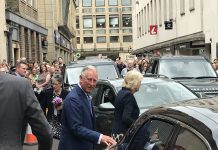 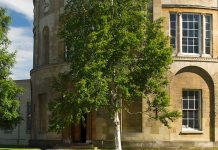 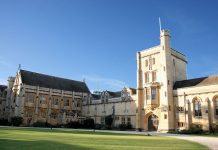