Wolfson fellow Matthew Landrus says only 5-20% of the 'Salvator Mundi' is Da Vinci's work, after a recording breaking sale at Christie’s auction house 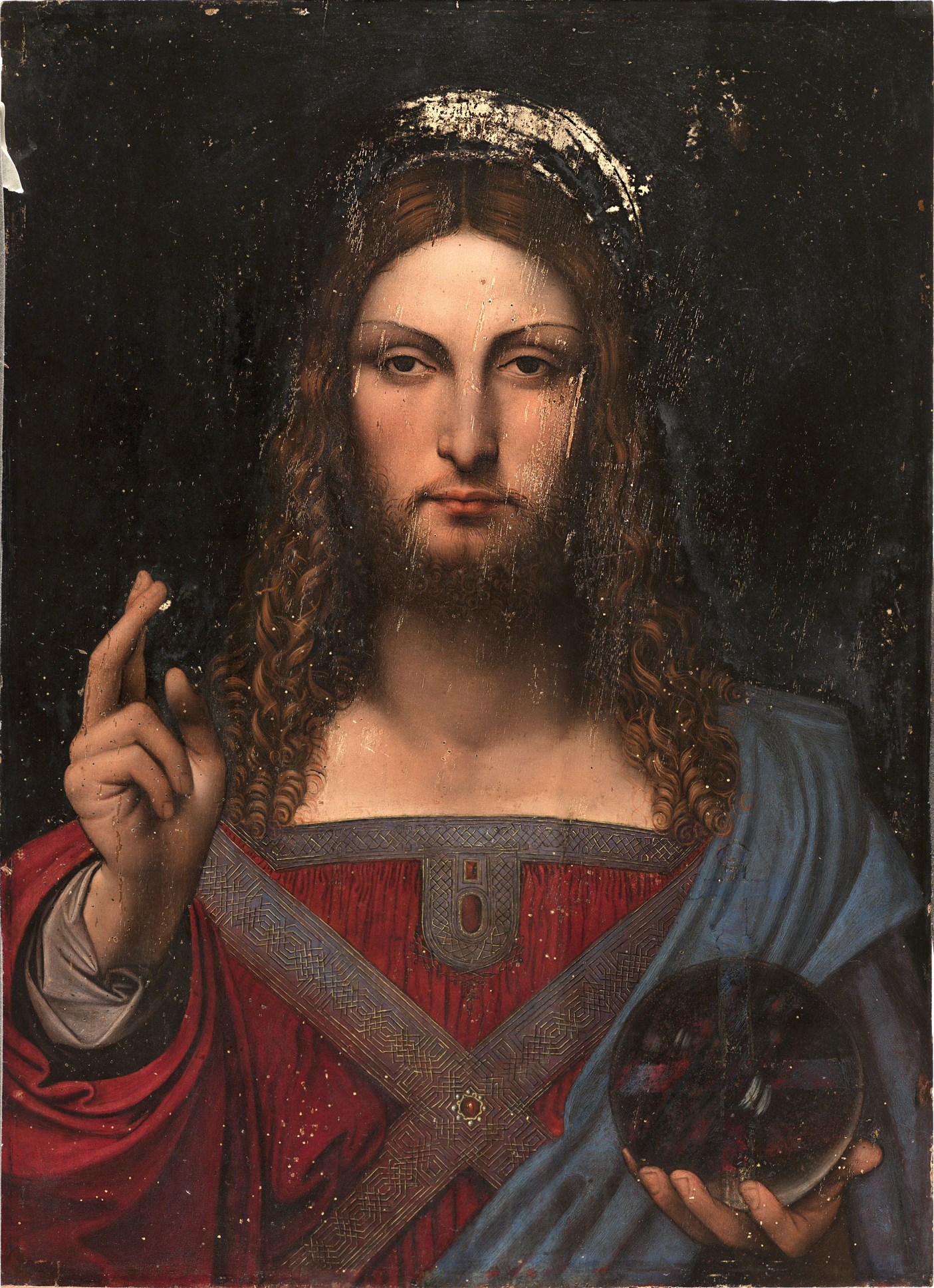 An Oxford art historian is refuting Christie’s auction house’s attribution of ‘Salvator Mundi’ to Leonardo Da Vinci alone, almost a year after the painting was sold at the New York auction house for a record breaking $450m (£335m).

Matthew Landrus, a fellow at Wolfson college, believes Leonardo’s hand to be responsible for between 5% and 20% of the work. Other considers the painting to be one of 16 still extant by Da Vinci.

Landrus told Cherwell that “the painting is by Leonardo and his studio, along with the assistance of Bernardino Luini.”

Evidence has led Landrus to conclude that Luini was “the only reasonable candidate for much of the authorship,” stating that Salvator Mundi ought to be called ‘a Leonardo studio’ painting.”

Landrus told The Guardian that a “comparison of Luini’s paintings with the ‘Salvator Mundi’ will be sufficient evidence” to support his view.

He highlights areas including Christ’s face, hair, clothing and shoulders and cites similarities between the work and Luini’s ‘Christ among the Doctors' as proof of his argument.

He told Cherwell: “In my opinion, the painting is by Leonardo and his studio, along with the assistance of Bernardino Luini.

“I think it is the best available example of several versions produced in Milan between April 1508 and September 1513, and that Leonardo provided the design and initial drawings, while also finishing the sfumato modelling and atmospheric effects.

“This was not unusual for Leonardo and his studio, and indeed paintings produced in this manner were often sold as original works by him.

“I attribute part of the Salvator Mundi to Barnardino Luini, according to stylistic, historical and technical evidence.

Referring an article in The Guardian last week, Landrus told Cherwell: “The Guardian’s 6th of August reference to a ‘substantial update’ to my 2006 book on Leonardo is only a change to a caption in the forthcoming edition of that book.

“I will discuss the available evidence about this Salvator Mundi in a different publication.”

The latest edition of Landrus’ book ‘Leonardo da Vinci’ is set to be published next month.

A Christie’s auction house spokesperson refuted Landrus’ argument, telling the Antiques Trade Gazette: “The attribution to Leonardo was established almost 10 years prior to sale by a panel of a dozen scholars, and was reconfirmed at the time of the auction in 2017.”

The painting, labelled by some critics as the “male Mona Lisa”, depicts Christ making a gesture of benediction with his right hand and holding a crystal orb representing the cosmos in his left.

Once part of Charles I's Royal collection and sold for just £45 in the 1950s when it was mistaken for a copy, the work is considered by many as the last remaining Leonardo in private hands.

Contrary to Landrus’ view, Trinity College Oxford’s Emeritus History of Art professor Martin Kemp has promised to publish “a conclusive body of evidence,” showing “that the Salvator Mundi is a masterpiece by Leonardo,” in a book to be released next year.

The painting was purchased for $400m in addition to $50m in fees by the Abu Dhabi Department of Culture and Tourism,
making it the most expensive painting ever purchased. Meanwhile, Luini’s auction record is a mere $654,545, according to the Art Sale Index.

It will be unveiled next month at the Louvre Abu Dhabi before being displayed in Paris next year.