CherwellIndependent since 1920.
News Government threatens Oxbridge with sanctions over access 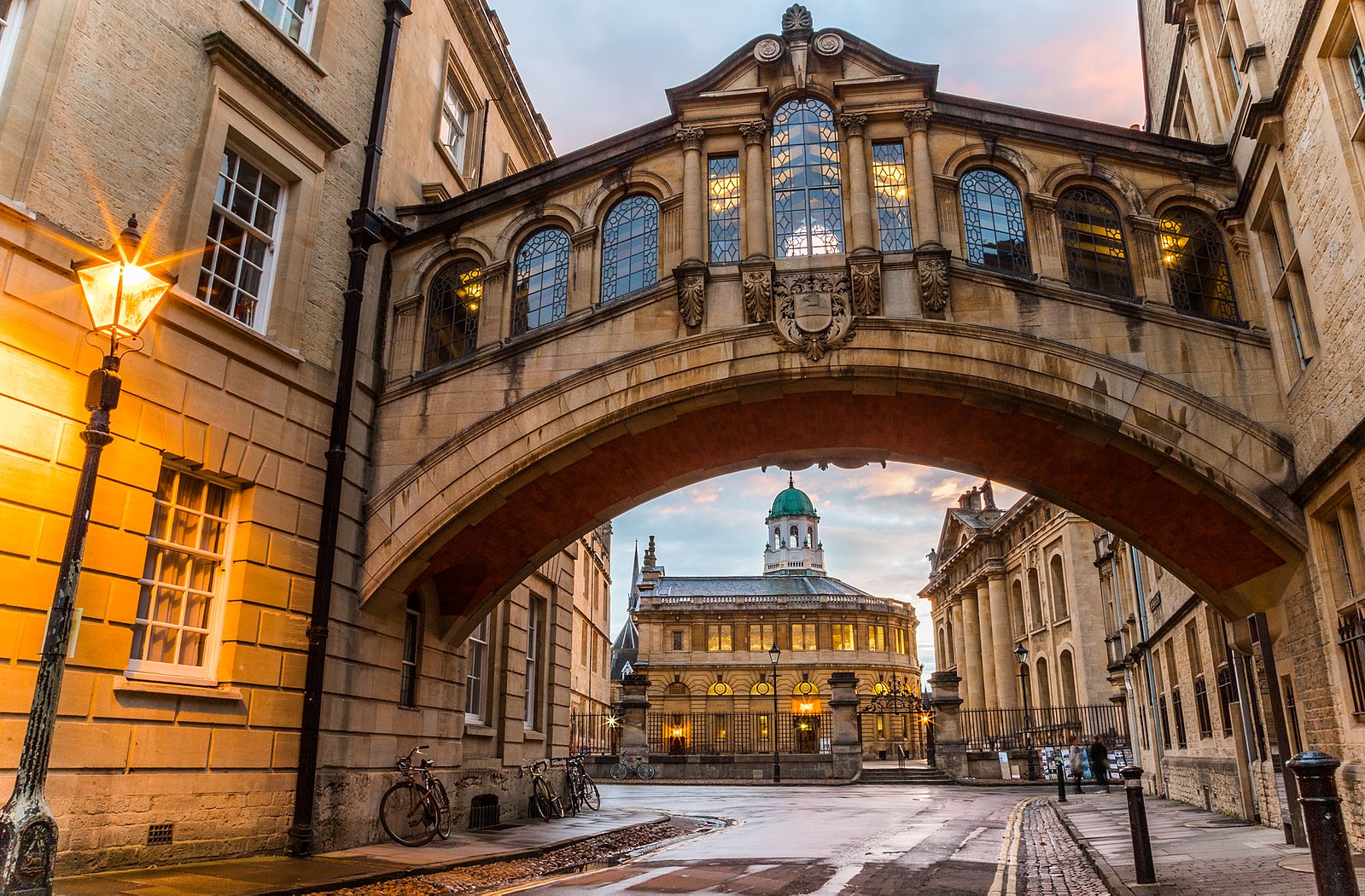 The Government’s new higher education regulator has threatened Oxford University with sanctions if it fails to improve access outcomes.

The Office for Students (OfS) has demanded both Oxbridge universities follow up on a proposed “robust evaluation” of current spending on bursaries for undergraduates from disadvantaged backgrounds.

The two universities were among only three higher education institutions given specific conditions for admittance to the new list of registered higher education providers. The OfS said it had “concerns” about Oxbridge’s financial support and “high levels of spend” on students.

The regulator’s predecessor, the Office For Fair Access, has previously expressed doubt about the effectiveness of Oxbridge bursaries.

The OfS’ Director of Fair Access and Participation, Chris Millward, told Times Higher Education that both universities would be vulnerable to sanctions and fines if they do not meet previous promises of improvement by the time evaluations of progress are submitted next February.

Millward said: “If you look at the evidence on access on whatever measure, you see that Oxford and Cambridge have the biggest challenge, and so for that reason we set the highest expectations in relation to their plans and the activity they say they are doing to deliver to improve equality.”

He also noted: “They have for some time continued to invest a very substantial proportion [of widening access spending] in bursaries for students, and that’s not wrong necessarily, but what we really do need to know is [whether] the investment they are delivering will deal with the big challenge they have around access.”

A spokesman from Oxford University told THE that bursaries, hardship provision, and tuition fee reduction were “encouraging disadvantaged students to apply to oxford and helping them thrive in their studies here”, and said that the university was “well ahead of February’s deadline” for a full evaluation.

The only other educational institution to have conditions placed on its registration with the Office for Students was the Royal Northern College of Music.