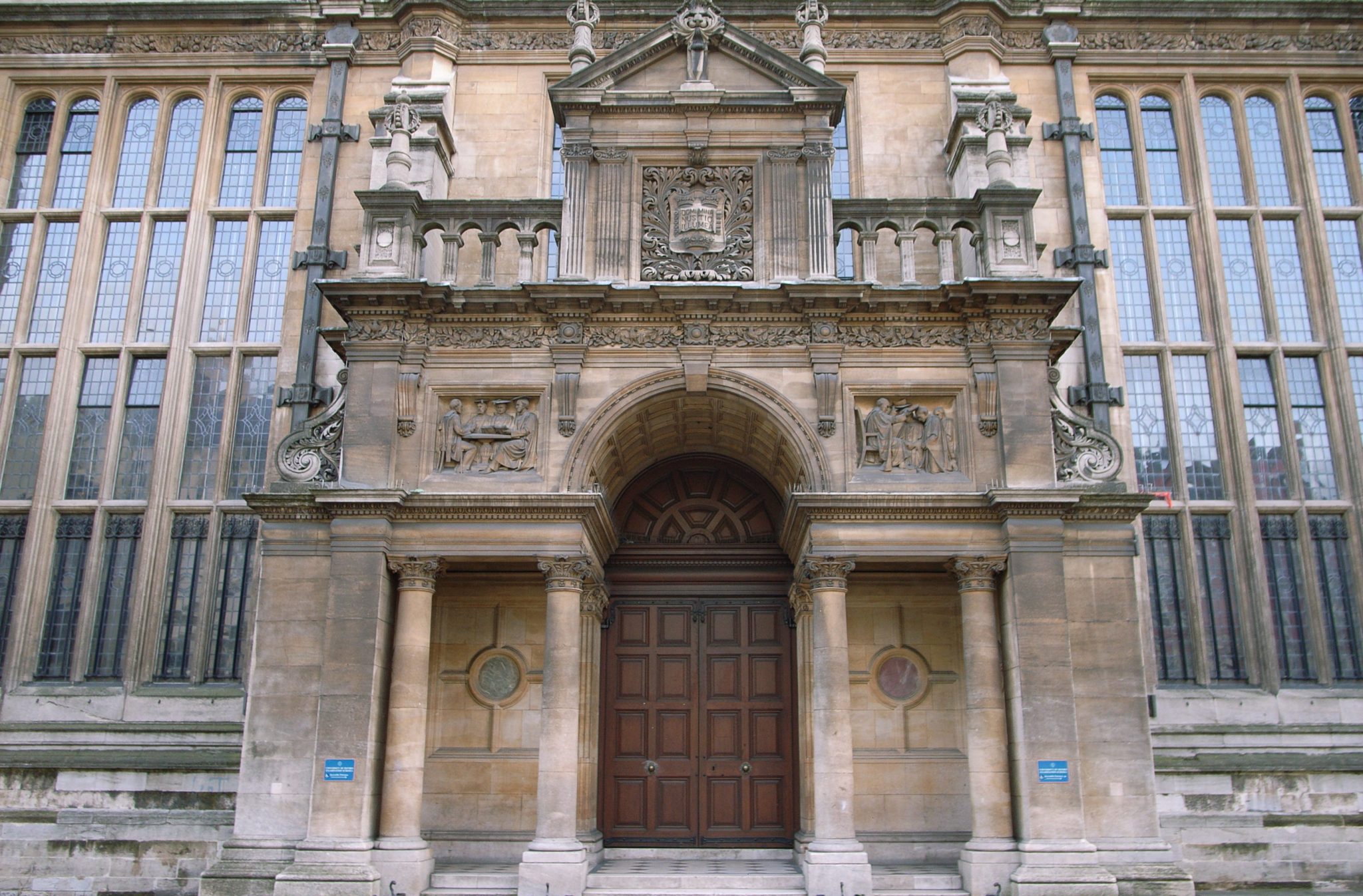 The Medical Sciences Division have apologised for an “administrative error” which led to the names of students required to sit additional first-year exams being emailed to all first year medics.

The examination timetable was meant identify students by their candidate number, but instead a document (labelled “for tutors”) showed a list of their full names of those required to return for verbal “viva voce” examinations.

Medical students are asked to return to Oxford after Prelims to attend these exams if they have fallen just below the pass level in a particular topic, on which they are then questioned. If candidates perform successfully, they can be awarded a pass for that section.

A University of Oxford spokesperson told Cherwell: “An apology was sent to all affected students as soon as the mistake came to light. The Medical School is taking steps to make sure this type of incident does not happen again.”

In the email to students, the Medical Division noted the need to offer candidates “the maximum amount of notice” before the viva as the cause of their mistake.

Oxford Medical Students’ Society said in a statement: “We have become aware of what appears to be an honest mistake on the part of the medical school, with regards the viva list for first-year examinations, which may have some distressing consequences for some students.

“Oxford MedSoc is not involved in the setting or marking of any medical school examinations, nor any other part of the medical course at Oxford, but would encourage anyone affected by this to contact our dedicated welfare reps, Aoife Lyford and Charlotte Rose, in full confidence.”

One first-year medical student student told Cherwell: “I am disappointed by their blaming of the mistake on our requirement for knowing about vivas as soon as possible, when checking the attachment on an email takes three seconds.

“But ultimately it was just a mistake, and I think some people are blowing this out of proportion.”

Speaking to Cherwell, another medical student condemned the faculty error as both “dumb” and “mean”.

This is not the first time that the University has compromised candidates’ anonymity. In October last year, University administrative officials accidentally revealed the names of the nearly 500 Moritz-Heynan scholars, after students were CC’d rather than BCC’d into a group email.

In January this year, Hertford College also shared the personal information of 200 unsuccessful candidates through a similar error in email procedure.