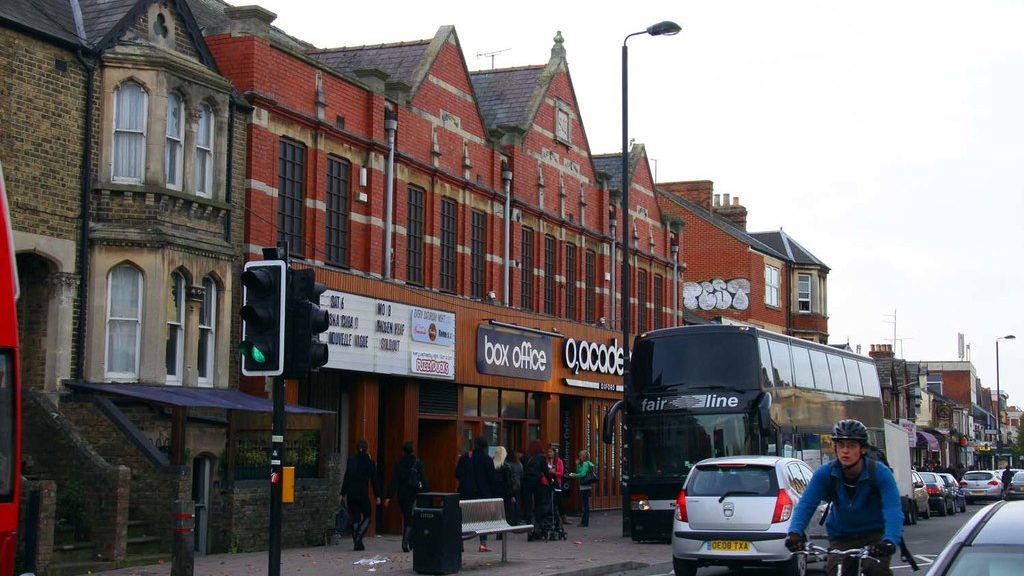 Oxford is the eighth most expensive city to live in the world and second highest in the UK, according to new figures.

Statistics released by student accommodation marketplace Student.com show the average weekly student rent in Oxford to be $271 – the equivalent of £206.

This makes Oxford the second most expensive student city in Britain after London, and £11 more expensive than the £195 paid by Cambridge students.

The figures, published in the Cities in Focus: 2018 Global Student Accommodation Indicator report, were based off a representative sample size of more than 12,000 students who booked accommodation around the world via Student.com between 1 November 2016 and 31 October 2017.

An Oxford University spokesperson told Cherwell: “The high cost of renting in Oxford is very concerning because it makes it difficult for staff at the University and other employers to afford to live near to where they work. This does make it harder to attract academic and professional staff to work here.

“The university and colleges have made it a priority to build new accommodation for hundreds of students in the past few years, which eases the burden on Oxford’s rental market.”

As well as showing average rates by institution, the report also gave a national league table which suggested that the UK is the second most expensive country for students to live.

Weekly rents are £165 on average across the country, compared to the £155 per week paid by students in America.

Students in Australia reportedly spend the most on their weekly rent, splashing £194 on average. 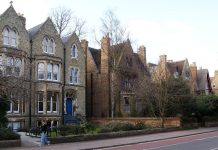 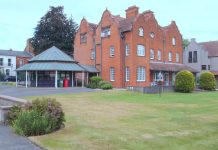